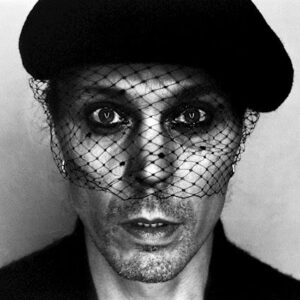 Ville Valo. If you were into rock in the 90’s, you know the name but might not know where you know it from.  This Finnish singer/songwriter was the lead singer to the gothic rock band H.I.M. If you don’t remember the band, you probably remember seeing the heartagram that became sort of synonymous with Bam Margera and skateboarding.

Anyways, that was then, this is now. Ville Valo has created quite the masterpiece in his new solo album Neon Noir. Personally, I was a fan of H.I.M back in the day and let me tell you, it was difficult finding any cd of H.I.M in Portland, Oregon. So getting the chance to listen to this album a little early was truly a treat. I’ll dive into some of my favorite songs and give an overall review.

The first song “Echolocate Your Love” reminds you of the artistry Ville Vallo (VV) has. The perfect song to reintroduce VV to the world. It gives the perfect balance of soft, drama, great guitar riffs and melody. It’s like a little blast to the past but also a glimpse to the future. This song really sets the tone for the album.

“Neon Noir” – title of the album, and “The Foreverlost” have a bit more of a rock ‘n roll in it. Perfectly the gothic rock that we have come to love.

“Loveletting” – the first single from the album, has beautiful harmony sprinkled with a soft rock melody. This song I think gives a good example of VV’s beautiful voice. He doesn’t just belt out his voice, he doesn’t try and compete with the music. His voice is one with the music and enhances the songs he sings. At times soft but powerful.

I was pleasantly happy to get the chance to listen to this album. This album is a conundrum. It has everything but it is also in it’s own league, it is soft like a cloud but also hits you hard in the heart or gut, it is light but it is dark, it is emotional but uplifting. Neon Noir really has everything, the gothic rock, the emotionally charged lyrics, the guitar riffs, the melodies, the harmonies, VV’s voice is part of the music instead of feeling separate or competing. Each song seems to be constructed just so, every note has a purpose and each is intentional to give you the right emotion at the right time.

My personal favorite songs are “Echolocate Your Love”, “Loveletting”, “The Foreverlost”, “Heartful of Ghosts”. The song that grew on me was “Saturine Saturnalia”, it really takes you on a journey. I will definitely be adding this album to my regular listening rotation.  Thank you Ville Valo for your artistry. 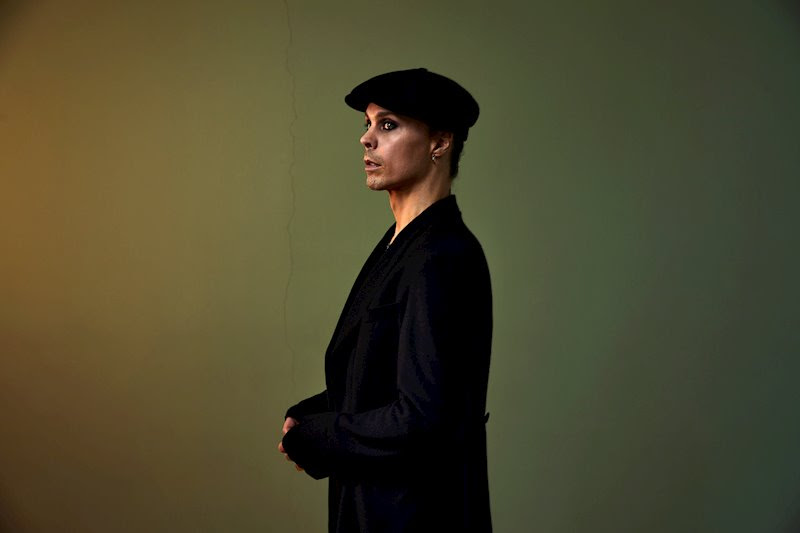