Finding others who love what you do – as much as you do – and are willing to put in the work, is a feat not often achieved in business.  Magically, in the right place at the right time, Jer Dimes, Susanna, and Susie met, struck up a lifelong friendship, and gave birth to MIRP. 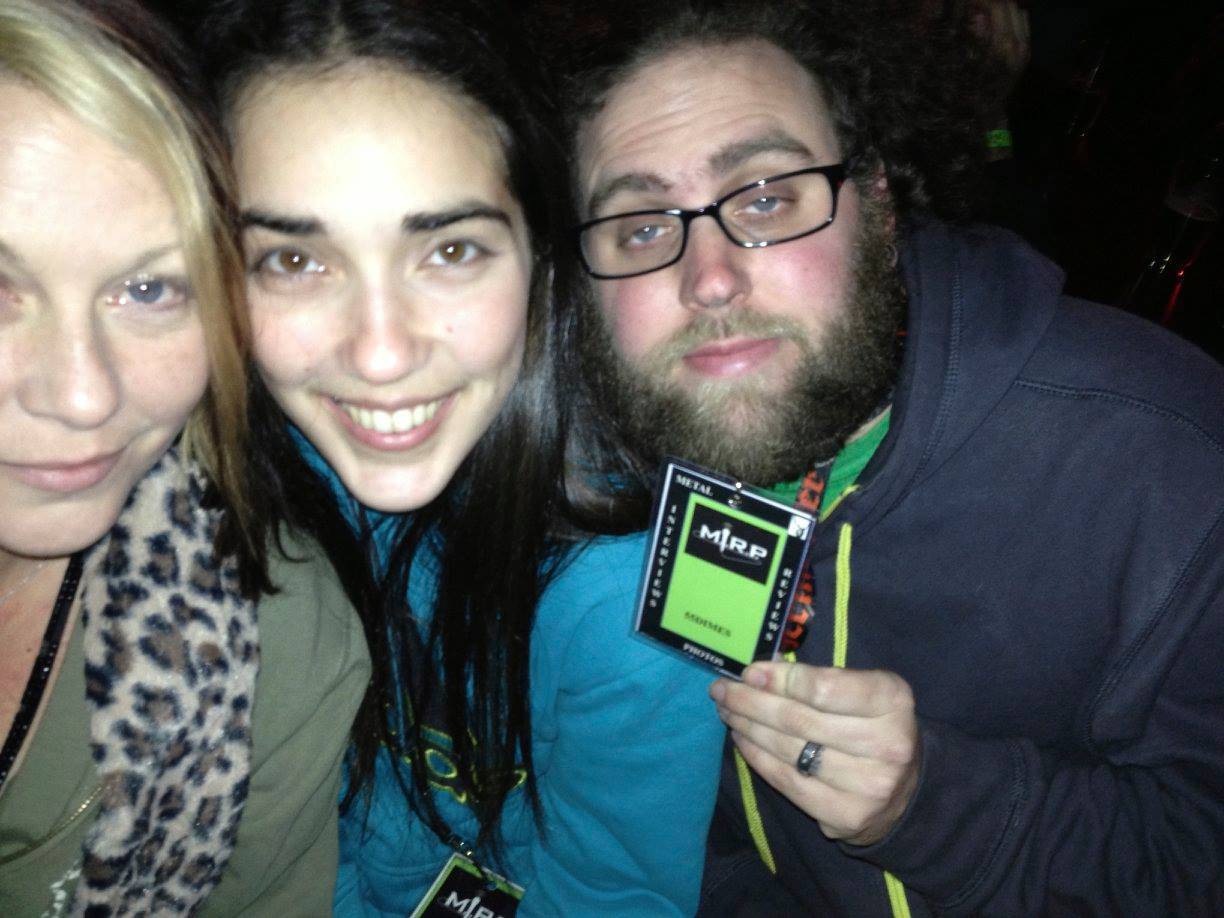 As we navigated the music e-zine world, we asked ourselves:  What do we call this thing we’ve created?  We tossed around quite a few names sitting in some random Starbucks, sipping lattes…and when we failed to come up with one we all liked, we decided to start over.  “What is it that we really want to do”?  “Music, Interviews, Reviews, and Photos.”  Hum… MIRP!  It’s fun to say, and even funnier when a musician says it multiple times, like a beeping sound.  It’s funny and really does clearly relay what we do. 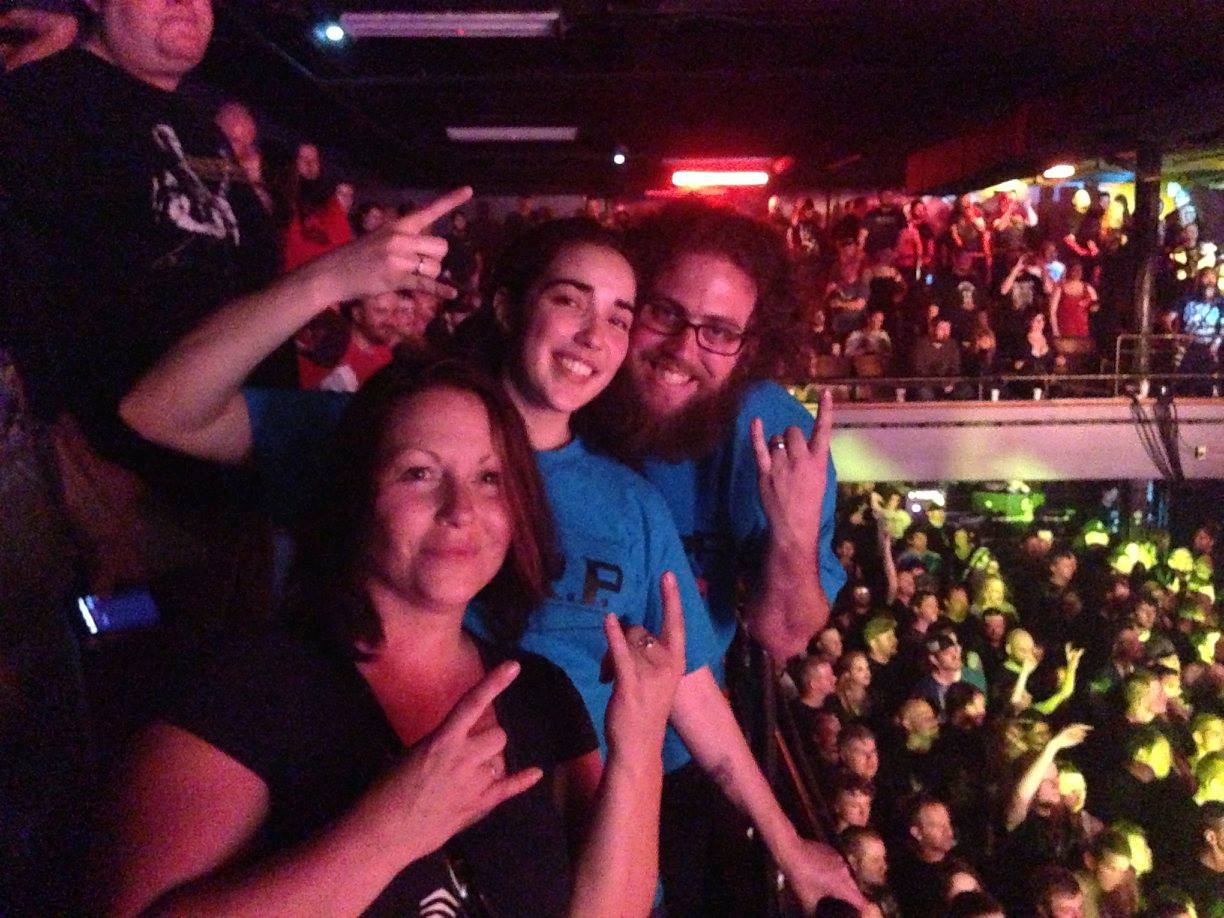 We started out with the intention of covering local bands but soon found ourselves in the midst of national and international bands.  From the tiniest venue to the Moda Center and giant festivals, we’ve covered just about every metal band there is.  Through the years we’ve had the pleasure of doing what we love, honing our skills, and being together.  We’ve experienced our own personal bests, as well as having interviews and reviews picked up by larger sites.  Two of note were the Metallica tribute band from Washington and their gear getting stolen only to have Metallica themselves replace their gear.  We had an exclusive on that story.  We also broke the news of Berton Bell leaving Fear Factory, which was picked up by over 30 national and international print and radio publications.  Our photos have been featured on album covers, band websites, and even in the “most awkward photo calendar for 2023.”  To say we are proud is an understatement. 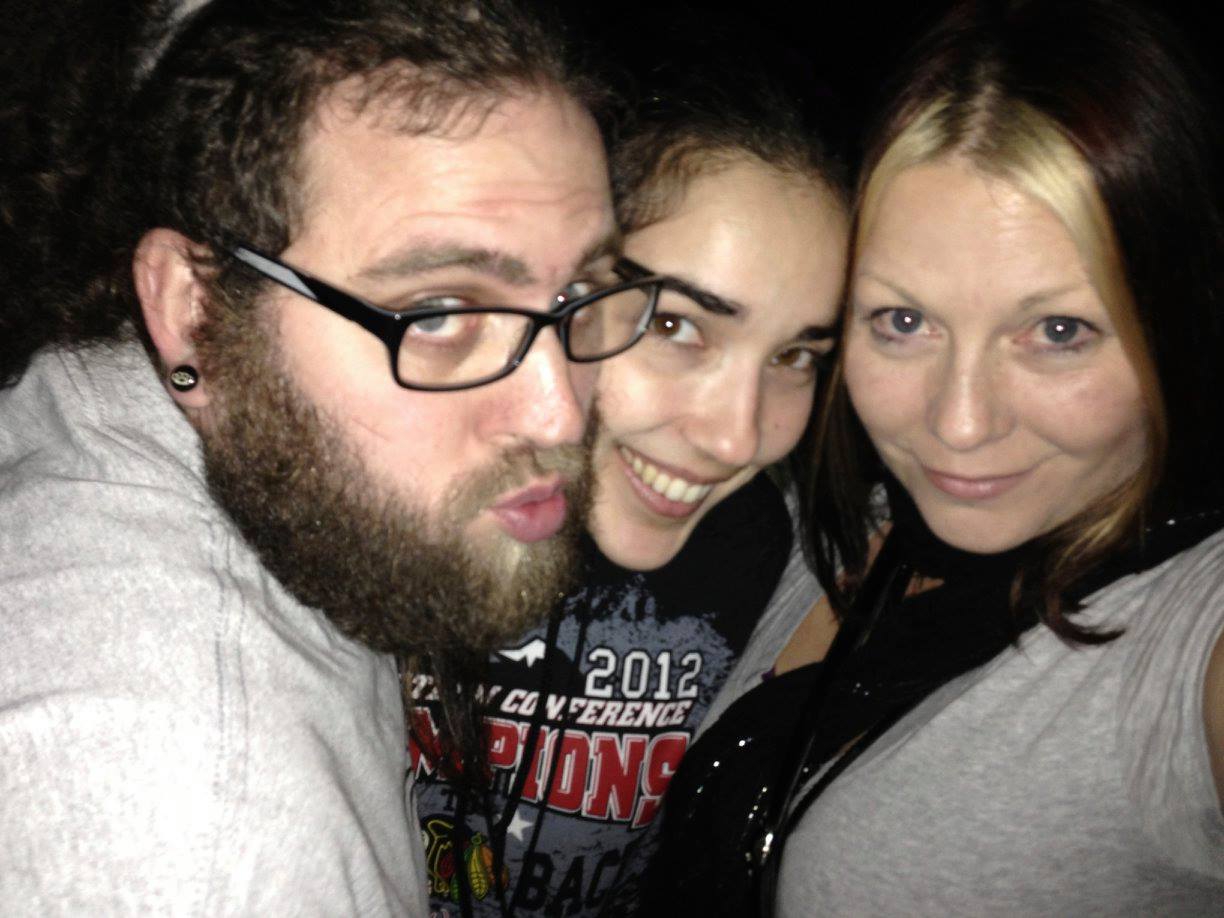 We experienced it together…together doing what we love.  We were babies when we started.  Through the loss of beloved venues, the world shutting down due to a pandemic, all of us working full-time “other” jobs, and the massive continuous loss of friends to sickness, mental health, and overdoses, we managed to keep our chins up and do what we love.   Today, we are stronger than ever; ready to take on 2023 and beyond! 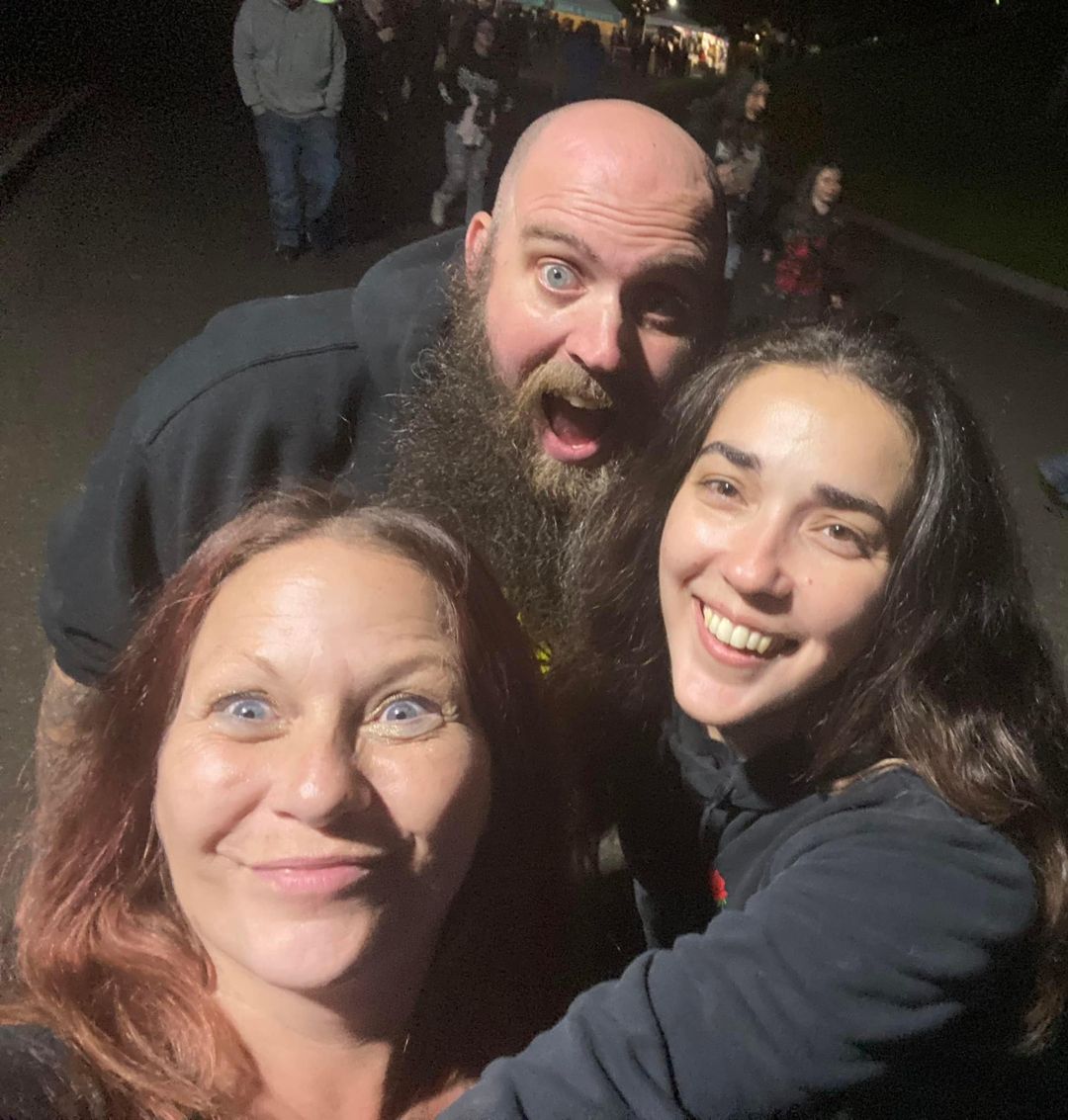 With our 10-year anniversary approaching, we thought it appropriate to discuss some of our favorite moments.

We’d like to thank all of the people who have supported MIRP over the past 10 years.

From our hearts — thank you to all of the bands and artists, PR teams, management, venues, and contributors; we couldn’t do this without you!