NIGHTMARER Kick Off First Ever Tour in North America This Friday, May 17!

NIGHTMARER
Kick Off First Ever Tour in North America This Friday, May 17 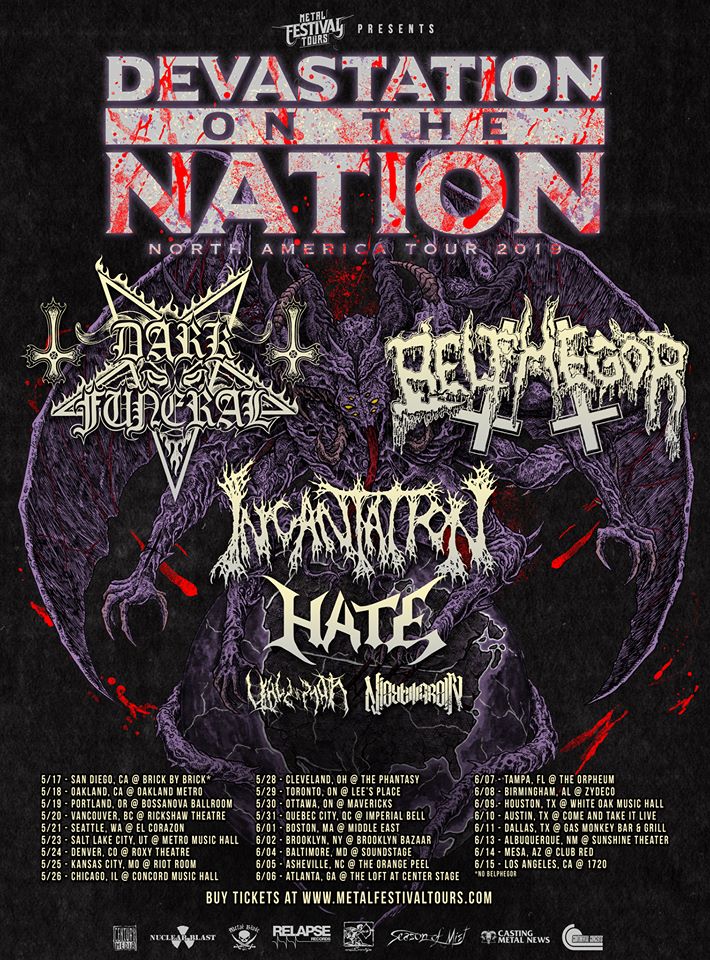 Florida death metal collective NIGHTMARER (featuring current and ex members of THE OCEAN, WAR FROM A HARLOTS MOUTH, GIGAN, and more) will kick off their first ever tour this Friday, May 17, as part of this year’s Devastation On The Nation’s 2019 North American run. The band will be joining metal titans BELPHEGOR, DARK FUNERAL, INCANTATION, HATE, and VALE OF PNATH on this month-long trek that will conclude on June 15 in Los Angeles, CA, which is already sold out along with the Brooklyn, NY date on June 2. The full itinerary and ticket links can be found below.

Speaking about the tour, the band has commented:
“The time for LIVE TOTAL DISSONANCE WORSHIP has come! NIGHTMARER will be joining the Devastation on the Nation tour. This has been a long time coming, but we were determined to make an impactful live debut and this one couldn’t hit any harder. The 2019 edition of the tour features a sweeping blow of international extreme Metal heavyweights. We will be sharing the stage with DARK FUNERAL, BELPHEGOR, INCANTATION, HATE and VALE OF PNATH across the U.S. and Canada.”

‘Cacophony of Terror’  is available across various formats at the Season of Mist E-Shop. 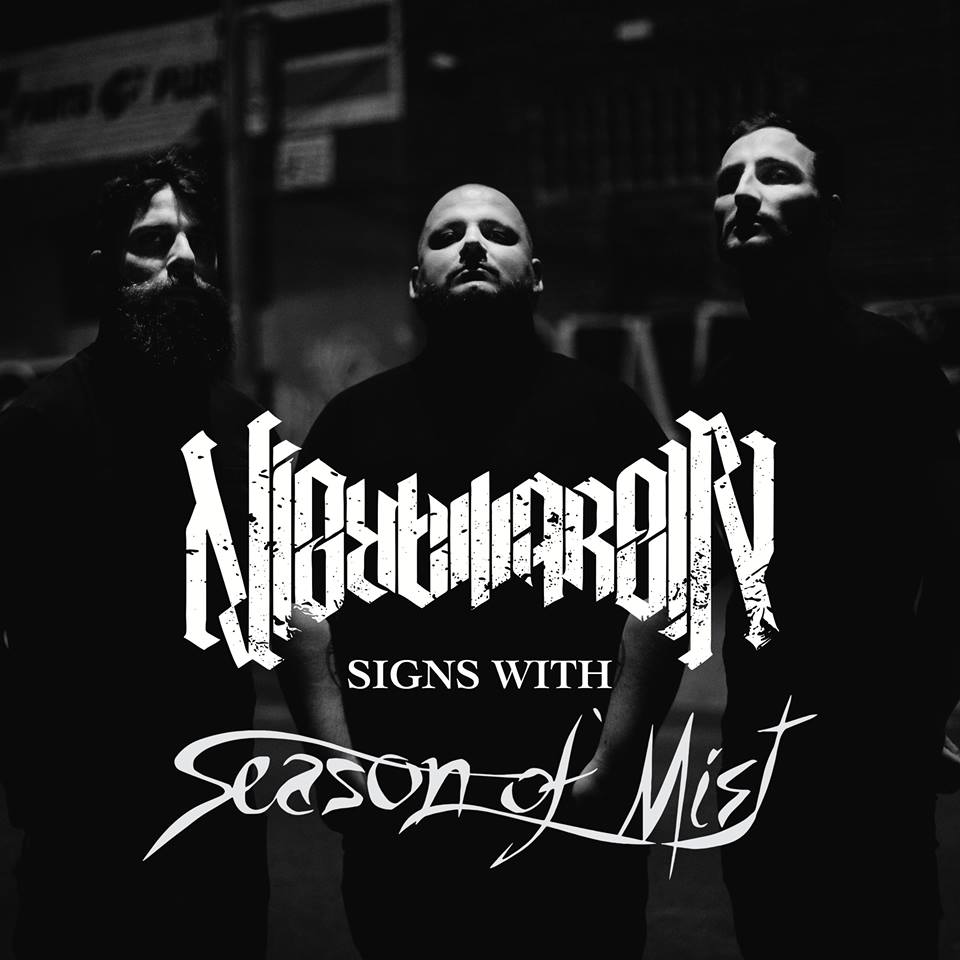