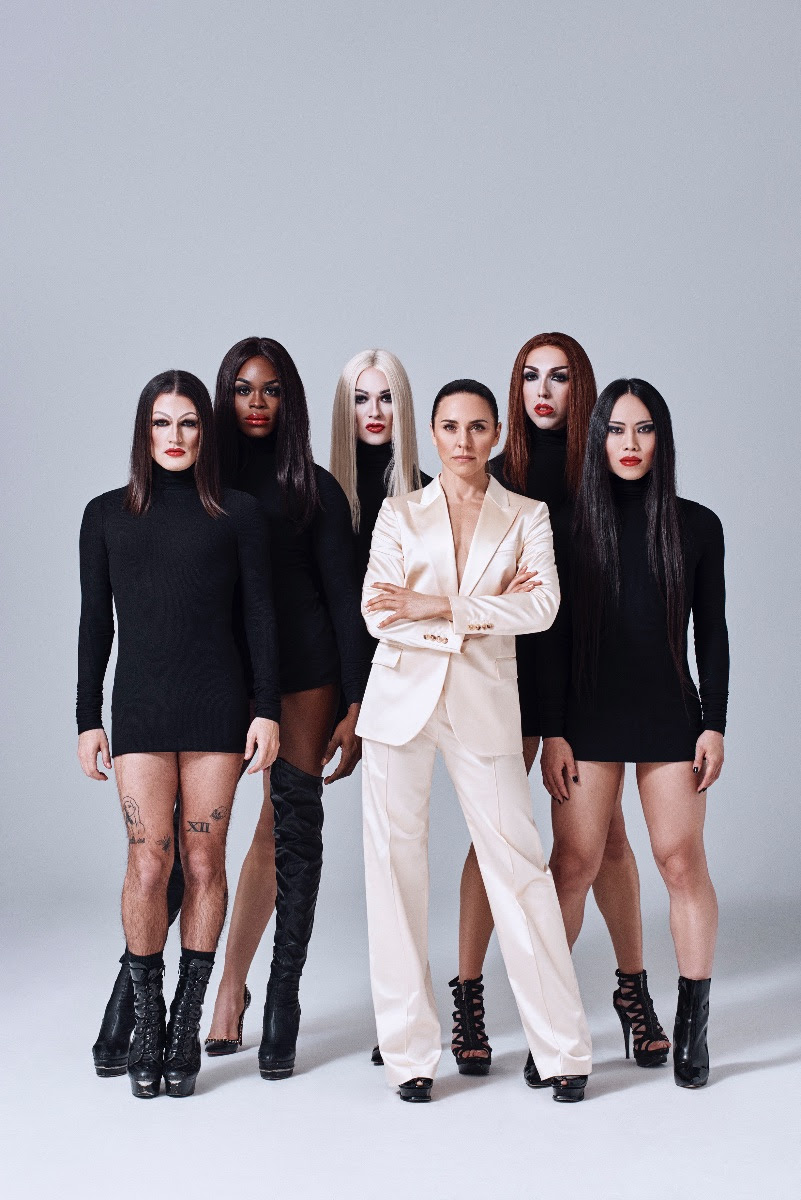 Legendary pop icon and Spice Girl, Melanie C has announced today she will be performing live at New York City’s Pride on June 30. In what will be her North American PRIDE debut, this long-awaited New York City show comes as part of her summer WORLDPRIDE tour, bringing her live set to Brazil, Chile, London, Stockholm, Amsterdam, Brighton, Dublin and more. For a full list of tour dates and more information go to: www.melaniec.net

In collaboration with UK LGBTQ+ nightlife collective Sink The Pink, Melanie C has joined forces with its co-founder, BBC’s Drag Queen’s Den presenter Glyn Fussell to create a unique, world-colliding live show. Born out of a one-off London show involving all the hits, a sequined cat suit (with Adidas, of course), and four extra Spices in drag, an idea was sewn for Melanie and Sink The Pink to come back with something bigger, better and brasher than ever for this year’s PRIDE.

Melanie says: “this is a bit of dream come true for me! I’m going on tour with Sink the Pink, the most inclusive, fun and fabulous club night in London and we’re taking their best drag queens round the world, for a truly special show. I can’t wait!” Glyn, meanwhile, stated that “Melanie has been a long-time supporter and friend of Sink The Pink and over the last few years we have created some of the most memorable moments in our history with her, with the standout being last year’s Mighty Hoopla performance. It’s not every day a bunch of drag queens get to step out and tour the world with a Spice Girl. This tour shows how committed Melanie is to her LGBTQ fans and we are frankly shitting sequins we are so excited. World here we come!”

The last year or so has seen a rich period of evolution, collaboration and celebration for Melanie C and Sink The Pink alike. This summer, Melanie will of course reunite with The Spice Girls for the band’s enormously-anticipated UK stadium tour (for which she is currently in rehearsals). Sink The Pink, meanwhile, continue to tell the next chapter of alternative UK nightlife in their staggering 10-year story. Sink The Pink’s is a mission brought together under the wider manifesto of community, equality, and change: the very cornerstones, too, which have made Melanie C one of our most culturally-influential pop stars.

Following unexpected co-signs from the likes of Billie Eilish and hip-hop royalty Aminé this year, Melanie C has also confirmed she is working on brand new, completely re-energized solo material and plans to release music in the near future. Stay tuned. 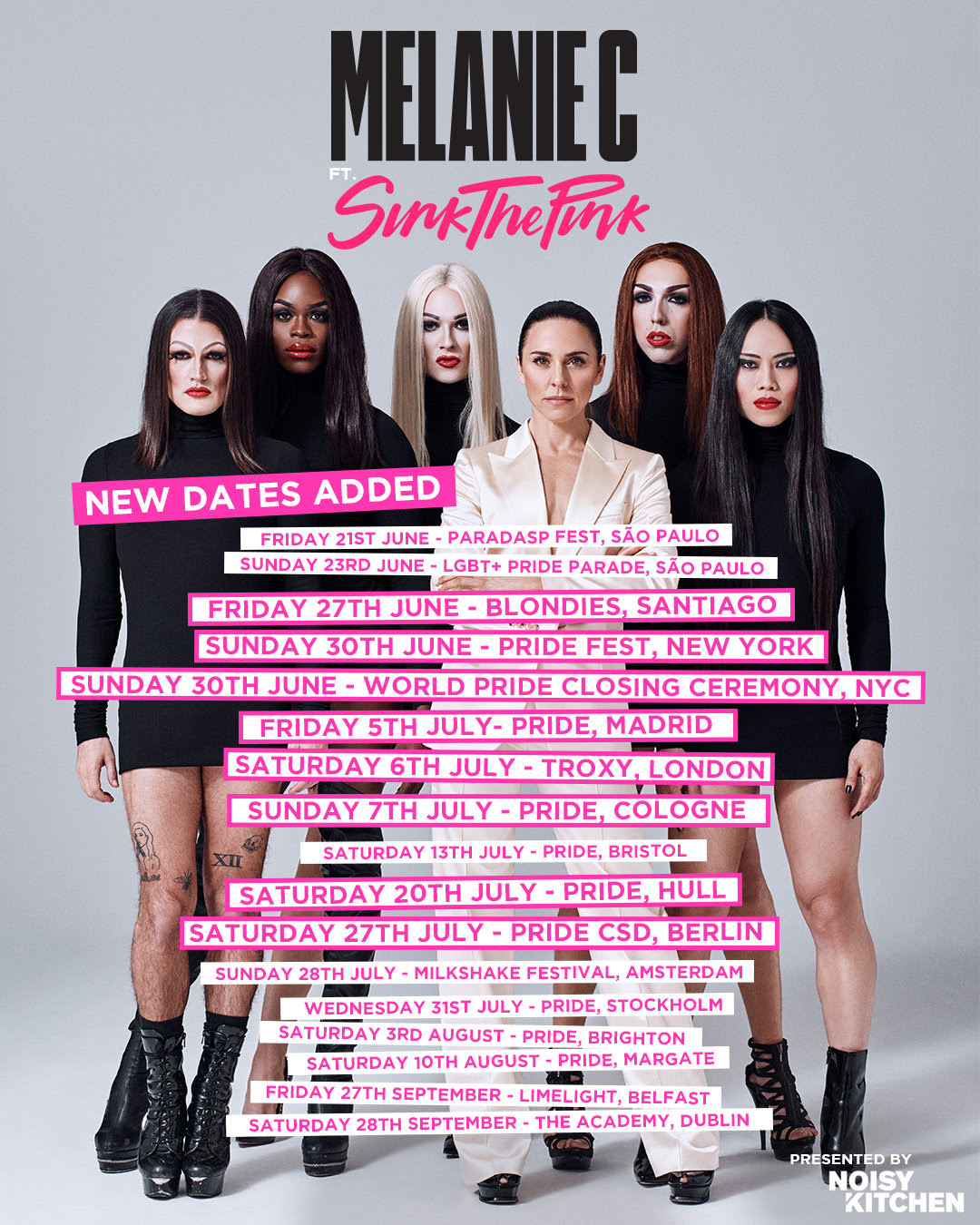