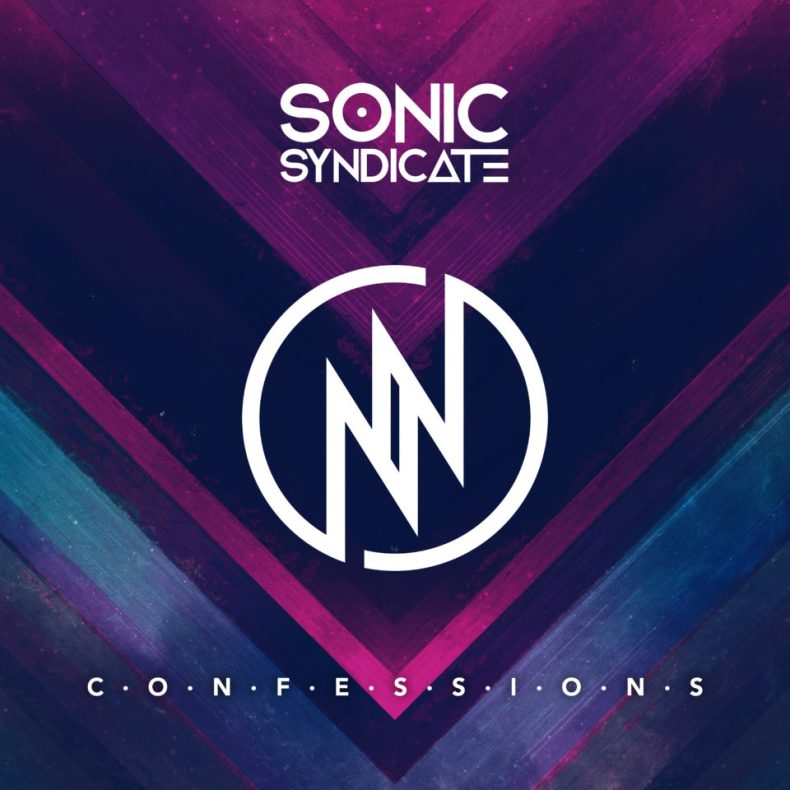 I was first exposed to Sonic Syndicate about three years ago, and instantly became a fan.  When you look at all of the talent that comes out Sweden, like In Flames, Soilwork, Evergrey, Hypocrisy, Dark Tranquillity, etc., it should be no surprise that Sonic Syndicate emerges from Sweden as well.  This band, even amongst all of the significant member changes, seems to keep pushing ahead both artistically as well as within thee genre.  If you peek into their past member list you can see all of the mutual connections and projects they do with the forefathers of the melodic metal genre.  As a fan, I love the totality of their past discography, particularly love the fact that they can be incredibly melodic and heavy, as well as modern and a bit softer within the same album….but I put an emphasis on heavy, as that is what I love most about them.

Sitting here writing this, I’m on my third listen through.  At first listen, I was really confused with the direction they had taken the song writing for “Confessions.”  The heavy vocals are non existent, and it is not at all heavy like “Love and Other Disasters” or “Only Inhuman,” for example.  That being said, upon second listen, where my expectations were adjusted so as not to compare to the past as much and embrace creativity,  I started to understand and really enjoy this different path they are on.  It seems as if they just threw caution into the wind and did whatever they wanted without being bound by the melodic death metal genre.  And, I respect that bold move.  Who wants another version of the same album over and over again vomited out two years later?  Well sometimes I do when it is Slayer or AC/DC.

Back to Sonic Syndicate.  The track “Closure” is stunningly beautiful.  The track “Halfway Down the Road,” made me chuckle because when it started, I half-way expected the Lionel Ritchie song “Dancing on the Ceiling” to start.  Obviously It didn’t, and the song ultimately stood on its own, but that was my first reaction.  The remainder of the album is solid, light, creative, melodic…and enjoyable.

With a voice like a pop star, Nathan Biggs’ clean vocals really match this toned down album well.  The addition of Michel Bärzén from Degradead on Bass seems a smart and solid move, as the rhythm section is better than ever.
While you don’t get the previous Swedish InFlames-esque feel or the heavy dirty vocals or riffs with “Confessions,” you do get an enjoyable release.
I suspect now that they have this out of their system they may return to heavier songwriting.  Maybe not…but I kind of hope so.
Sonic Syndicate:  I salute your creative detour, but I yearn for the heavier Sonic Syndicate.

If you live in Europe, you can see them on tour with Amaranthe in the fall.  Here in the USA, we will just have to wait it seems.