NeverWake Release New Single “Trapped Inside” via The Label Group/INgrooves 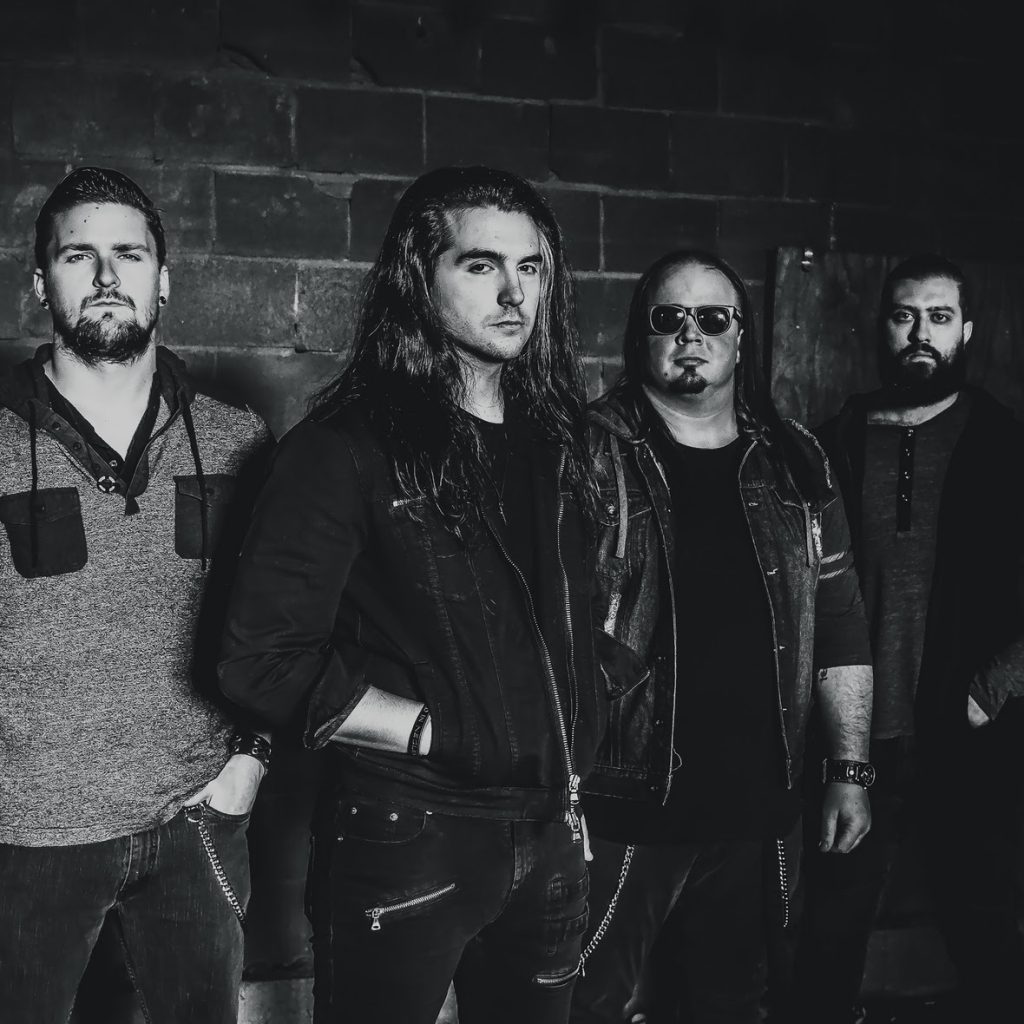 Hard Rock band NeverWake has released a brand new single titled “Trapped Inside” with an imaginative lyric video created by the band’s very own Johnny DiCarlo. The single will be released through The Label Group/INgrooves.

NeverWake is based in Pittsburgh PA with an international social media fan base of over 100,000 followers. The band’s previous single “Call Out My Name” was picked up and is in rotation internationally on many FM and digital radio stations.

“When dealing with anxiety and depression every single day, there are a lot of thoughts and emotions that keep you circling around and around, trapped in your head. One thought makes you turn to another, which turns to another, etc.. Pretty soon you’re full circle back where you started. It’s hard to break that cycle.With “Trapped Inside” we show those walls that keep us in place and we tear them the fuck down. The song is a rebellion against everything that keeps one inside their own head. This song stood out to each one of us because it has a lot of power, but it has a melodic way of ensnaring someone. It captures people in a way that they can relate. But when it gets to the bridge, people aren’t simply just relating to the concept, they’re a part of the rebellion” says Johnny DiCarlo (lead vocals/lead guitar).

Johnny adds, “I don’t like classifying myself as just a musician. No one is ever just one thing. I like to have my hands in a lot of different arts; I like to create. That’s why I decided to go full force in creating the art and lyric video for “Trapped Inside.” If creating music is therapeutic to me, creating a 3D world around a song is straight up medicine. I was able to take the concept of the song and push it so much further. In a way I feel like that’s what it may take nowadays. Whether we like it or not, we are getting out of the age of print. Album art only goes as far as what your spotify single picture looks like. To make this 3D world for this song helped me pair artwork back with music in a new way that can be appreciated by everyone in the new world.” 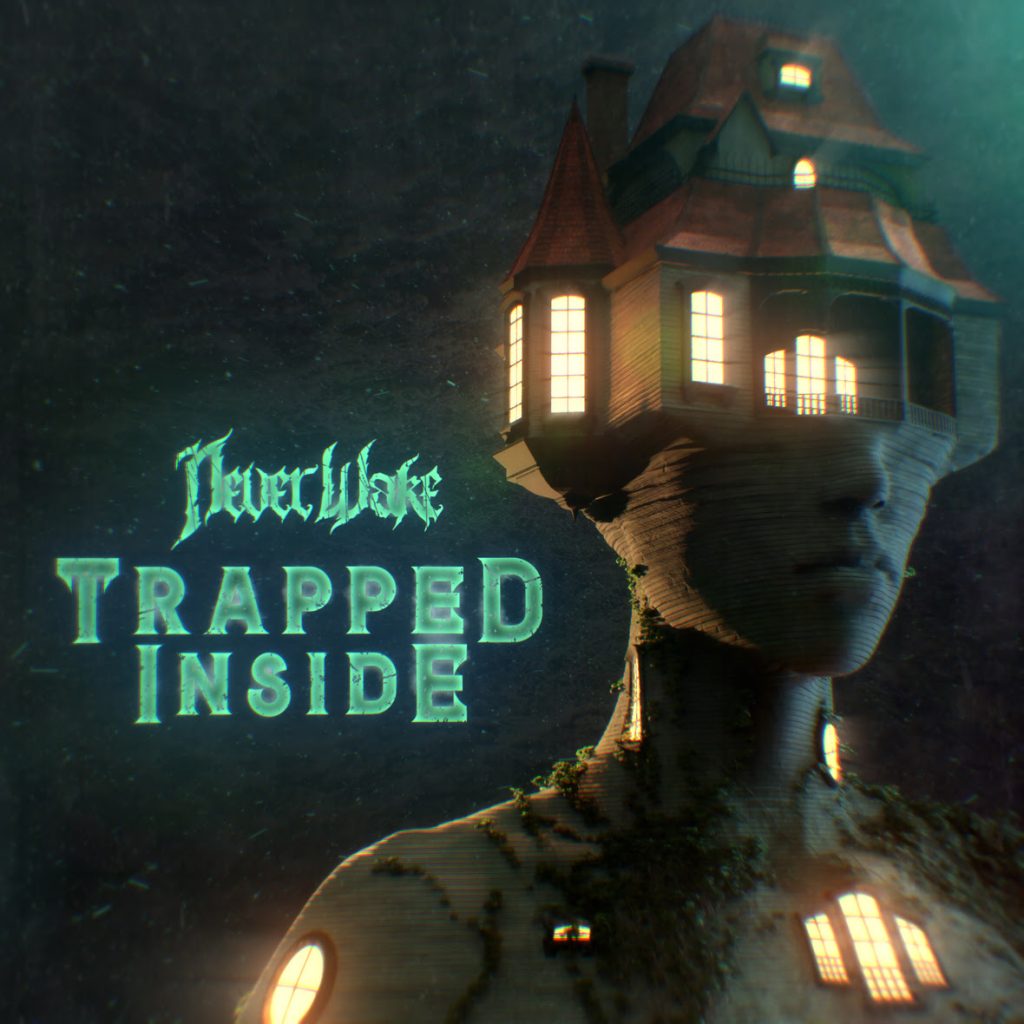 NeverWake’s sound is a dark take on active hard rock. It’s a sinew of rock and metal elements complete with captivating melodies, dark guitar harmonies, and head-banging grooves. Their melodic vocals pull the listener into a haunting trance which is then awakened with explosive guitar work over a strong foundational bass and powerful drum performances. NeverWake consists of Johnny DiCarlo on lead vocals/lead guitar, Marcus Giannamore on drums/vocals, George Scott on bass guitar/vocals and Justin Sanford lead guitar/vocals.

NeverWake recently finished a 30 day, 25 city national tour with active rock artists “The Veer Union” and is in the process of completing their 4th release “Misguided”, a 6-song EP produced by John Moyer of Disturbed . This follows a 5 song EP (also produced by John Moyer) and two full 12/13-song albums.

NeverWake’s notoriety is increasing internationally as they have achieved feats such as performing at the Loudest Month festival Carolina Rebellion, at the Heart of Texas Rockfest-SXSW in Austin TX, Rockfest WI, along with countless other national acts across the US.