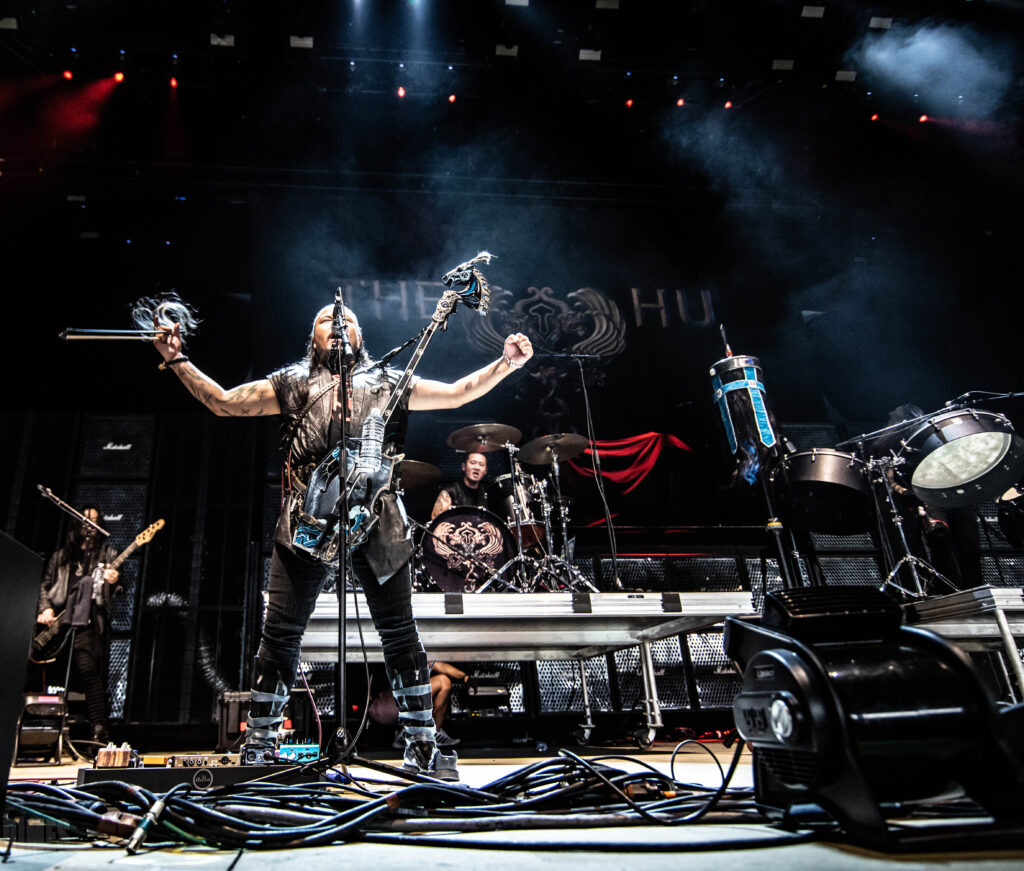 Hailing from Mongolia, THE HU have combined traditional music and instrumentation performed in their native language using native instrumentation with Western modern rock stylings to create a unique and catchy sound they have labelled as “Hunnu Rock.”  The acclaimed rock outfit have today, September 2, unleashed their anticipated second official studio album RUMBLE OF THUNDER via Better Noise Music alongside the music video for the track “Bie Biyelegee.” In this lively video, THE HU can be seen dancing in the traditional Mongolian style of “biyelgee.”

“’Bie Biyelgee’ is about having a good time,” share THE HU. “We danced like we never danced before during the video shoot and the movements where we tried to imitate biyelgee were very challenging. The biyelgee movements require a different skill set than you would find in any dance genre so in that way, celebrating these qualities are fascinating and inspiring to us.”

THE HU are currently touring in support of RUMBLE OF THUNDER across the U.S. alongside Five Finger Death Punch and Megadeth until October 15,  after which they finish off the year with a headlining run  throughout Europe and the U.K. Earlier this year,  THE HU hopped across the globe on their “Black Thunder” tour which included stops at Coachella (USA), Fuji Rock Festival (Japan) and headlining shows all over North America, Japan, New Zealand and Australia. Find a list of all upcoming shows and ticket information HERE.

Five Finger Death Punch’s Zoltan Bathory shared his thoughts on the band via Instagram, “The Hu is out on the road with us – great band from Mongolia – you gotta check them out. I’m a Hun, so from the anthropologic perspective they are my cousins.” 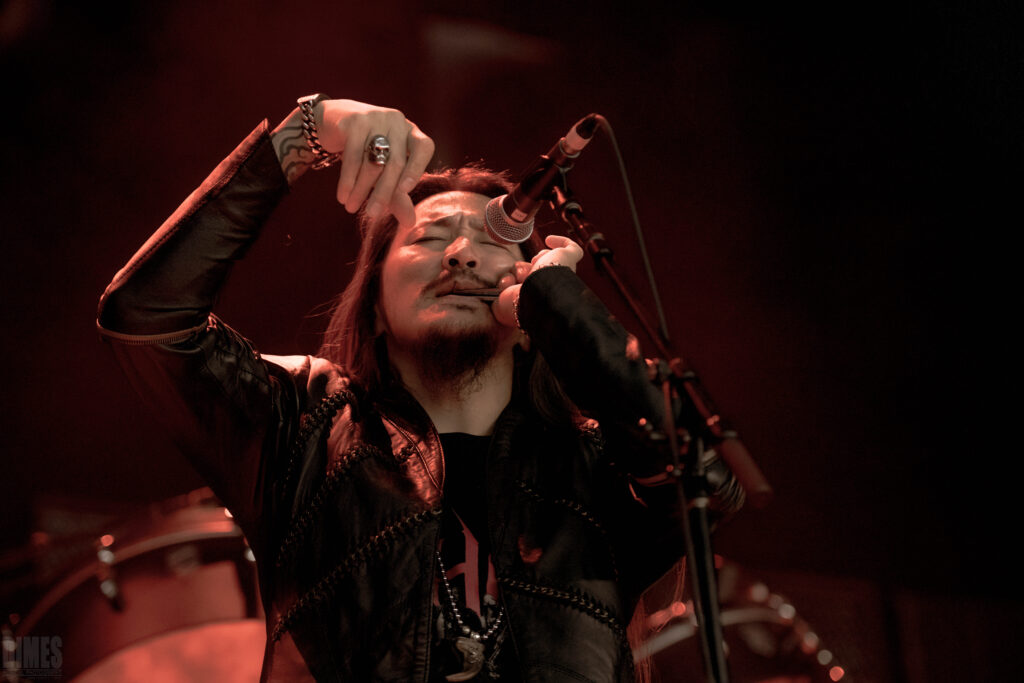 Across its 12 tracks, RUMBLE OF THUNDER connects the world to Mongolian culture and its unique core values of natural preservation and spiritual connection with the earth. These core values are on full display in the album along with deeply meaningful lyrics that uplift Mongol people, as the band wishes for prosperity and peace among all. The band shared the eco-conscious debut single, “This Is Mongol,” in May which has since received over 3 million video views and over 1.6 million Spotify streams.  In July, they revealed an epic action-packed music video for the first half of their nine-minute track “Black Thunder” before sharing its second equally tantalizing sequel in mid-August.

“‘Rumble of Thunder’ extends the variety of songs that the Hunnu Rock genre has and focuses on bringing new playing techniques that would sound unique and add more hard rock components to the songs,” THE HU state. “It was quite fun to record and most importantly, we had so much time to play and choose the best versions. Creative space and time are crucial, so we are very grateful to our friends and families who had our backs during the lengthy process. We also feel very much in sync in terms of understanding and complementing each other during performance. You will find that we have become an even closer unit in this album with many new surprises.” 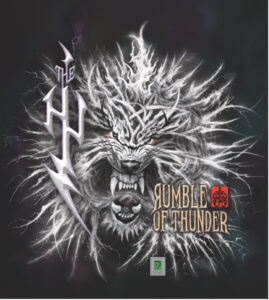 Connect with THE HU