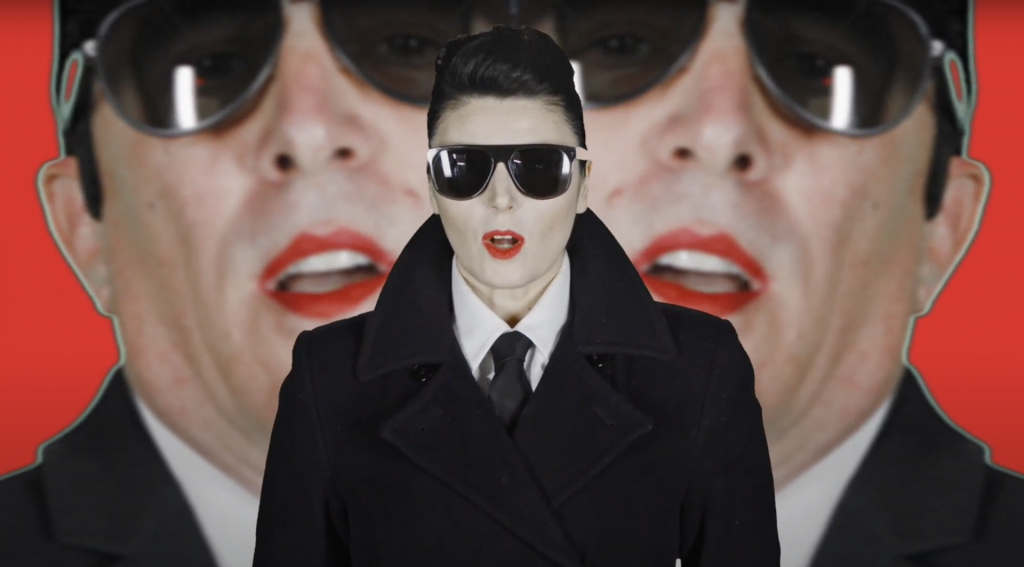 A message from Keenan arrives alongside the track: “Manipulated information disseminated by kings, queens, dictators, so called leaders, supposed professionals or outliers and conspiracy theorists living underground, or in basements, is not new or unique to this generation. Misdirection is Power Struggles’ conjoined twin but the speed at which it now travels in this digital age is dangerous and destructive on many levels. This rapid distribution of poison and its immediate impact will be the hallmark of our generation. Even In light of all this, and all the noise the digital landscape generates, all I keep asking myself is ‘what is it with the whole hoarding toilet paper thing?’”

The ”Apocalyptical” release follows social media breadcrumbs hinting at imminent moves amongst the Puscifer camp. As had been speculated, and can now be confirmed, the band’s fourth full-length studio album will arrive this Fall via Alchemy Recordings, a partnership with BMG. Alchemy Recordings is a new record label created in partnership between Dino Paredes, former American Recordings Vice President of A&R, and Danny Wimmer, the founder of Danny Wimmer Presents, the premier production company for rock music festivals in the United States.

Vocalist Carina Round sheds light on the darkly prophetic timing of the song: “’Apocalyptical’ was one of the very first musical ideas for the new record that we put our voices on out in Arizona in late 2019. It was simultaneously very fresh and also felt like we had never been apart.”

“For the initial writing process of ‘Apocalyptical,” we relied heavily on a Fairlight IIx (an early musical computer using 8 bit samples), and a Synclavier II (another early digital workstation that relied on FM synthesis),” explains guitar player and co-producer Mat Mitchell of the behind-the-scenes creation of the song. “These were heavyweights in early digital music productions and defined a generation of music. We decided to set modern computers aside by working within the limitations of these early computer technologies. This created a unique space for us to explore and the results can be heard throughout this track.”

Puscifer has released three full-length studio albums: “V” is for Vagina (2007), Conditions of My Parole (2011) and Money Shot (2015). Maynard James Keenan initially used the moniker in a 1995 episode of “Mr. Show,” bringing the band to life in 2007. Keenan’s companions in the electro-rock outfit have been Mat Mitchell (guitar/production) and Carina Round (vocals/songwriting). The band brings a unique mix of recorded output and on-stage theatrics, pairing each release with a conceptual live show, from a “Hee Haw”-infused performance featuring recurring Puscifer characters Billy Dee and Hildy to 2017’s luchadores-themed outing.