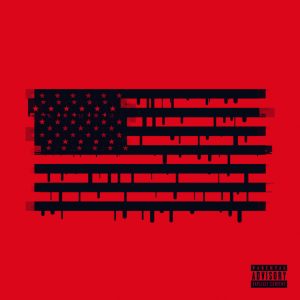 AJ CHANNER OF FIRE FROM THE GODS

On the South Carolina natives’ new single, ISLANDER’s Mikey Carvajal wonders aloud about the meaning of the word ‘Freedom’ – everyone has a different definition, you see.  Carvajal’s brother Chris (keyboards) and longtime friend Erik Pederson (guitar) – aka the other members of the band –  have their own ways of thinking about the topic.  Even the guest vocalist on “Freedom,” activist and frontman AJ Channer of the band FIRE FROM THE GODS, has his own definition, as he has stated via recent releases with his own band.  In Carvajal’s eyes, the track was meant to cause others to think about what freedom is, and what to do with the freedoms that you’re given.

Although it may seem like this song is fitting for America in its current state, Carvajal explains that this is not meant to be a political song about America. “I believe sometimes the things we call freedom enslave us. It’s easy to get caught up in our own vices or addictions. It’s important to constantly examine ourselves by asking, “Is this something I have control over… or are my own desires controlling me.” Someone once said “freedom isn’t the freedom to do what we want – it’s the freedom to do what is right. That’s what I believe.”

The subjectivity of ‘right’ and ‘wrong’ allows the listener to bring their own values to the track.  The strains of “Is this what you call freedom?” set to the soaring sonics that are representative of ISLANDER’s musical output highlight the message perfectly. “These days the idea of freedom has been completely misconstrued and manipulated,” states AJ Channer. “I am especially happy to feature on this song because freedom in the political sense might be the debate now, but freedom in the spiritual sense is somewhere that we need to focus more of our energy. I believe that’s what we are saying with this song.”

ISLANDER has cited P.O.D. and Deftones influences that HM Magazine says “converge with an all-out approach to modern rock music, culling details from disparate corners of alternative, pop and punk to deliver a diverse-yet-cohesive (sound).”  Lauded by the likes of Alternative Press, Billboard, and Rolling Stone, Islander has toured with the likes of Korn, Papa Roach, Babymetal and I Prevail among many others.

Look out for more music from ISLANDER in the coming months. 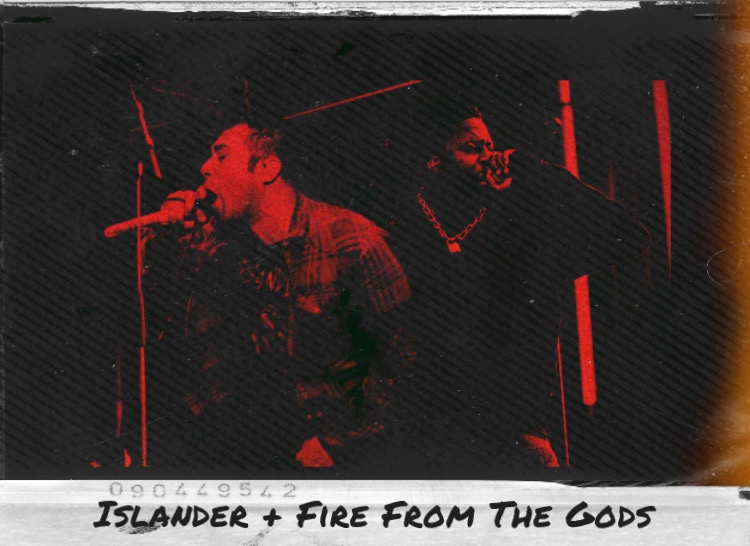 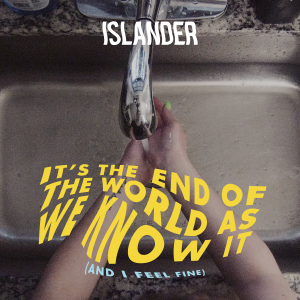 (March 2020) South Carolina-based rockers, ISLANDER release their cover of
R.E.M.’s “It’s The End Of The World As We Know It (And I Feel Fine),” their first bit of music released since
signing to Better Noise Music. The band took a break from writing their upcoming album to cover this timely
track, in recognition of the worldwide pandemic and the toll it has taken on the Carvajal family. The band’s
brothers, Mikey and Chris Carvajal, wanted to use the track to raise funds for a cause close to their (and their
Aunt’s) hearts.

Listen to “It’s The End Of The World As We Know It (And I Feel Fine)”: HERE

The world is being hit hard by COVID-19. Our hearts especially go out to the NYC community and everyone struggling right now. Our Aunt/Tia Lolin is one of the many that have passed away because of this terrible virus. So this effort to raise funds is dedicated to her huge heart and love for her neighbors. She was always thinking of others before herself. In honor of Tia Lolin, a portion of proceeds from this track will go to the NYC Low-Income Artist + Freelancer Relief Fund to support the artists and freelancers that are struggling in her hometown of NYC. We love you, fellow artists. We love you, Tia Lolin. – Islander 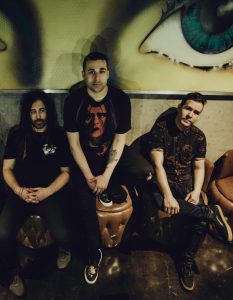 Founded in 2011, the band has released two albums (winning Loudwire album of the year in 2014). The band has also received support from many of their peers within the music community and have stayed busy touring with bands such as Korn, Papa Roach, I Prevail, Stone Sour, Babymetal, P.O.D., and many, many more.