Stream The First, A Cover of Men At Work’s “Land Down Under” 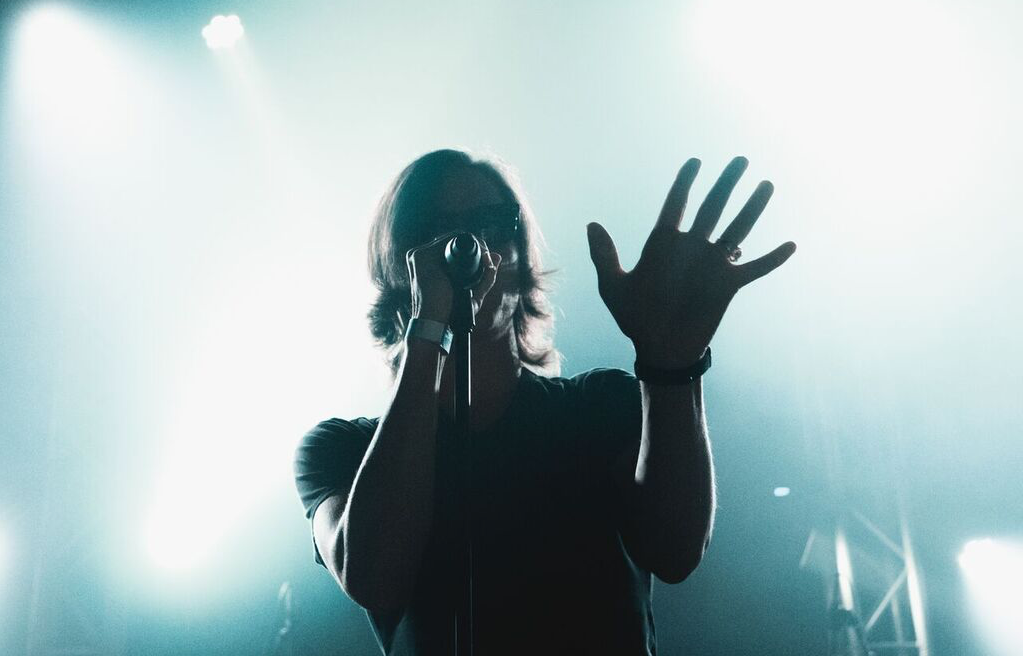