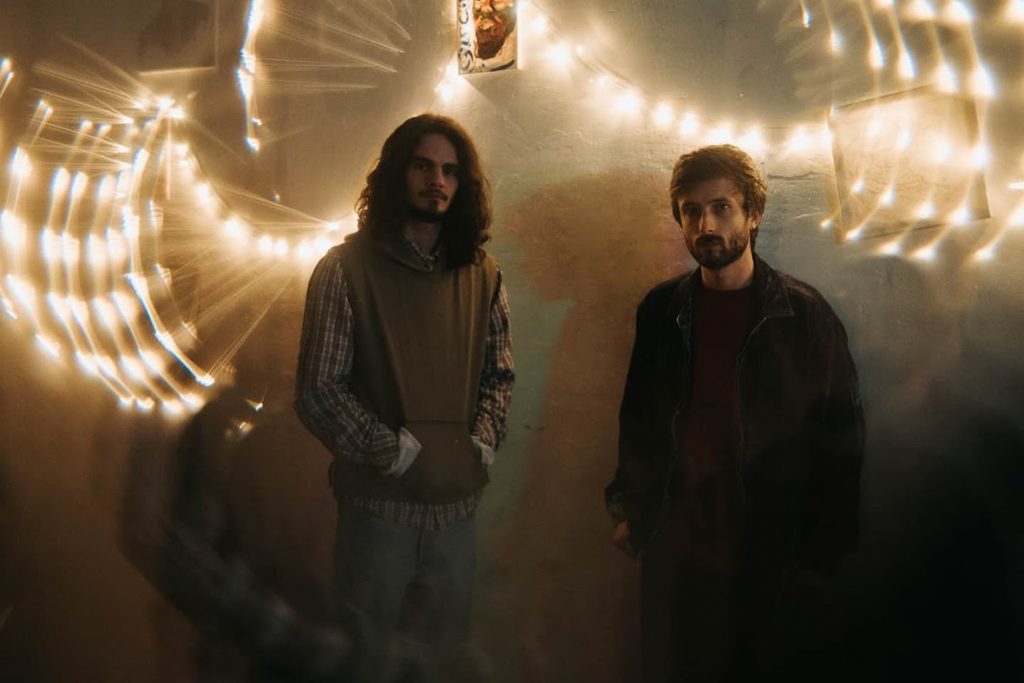 Garage Rock duo, THE DODIES, have released their debut album It’s One Hell of a Ride today !

THE DODIES are a young garage rock duo from the southern desert of Israel. Yoni Avittan fronts the band as lead vocalist and guitarist, as Ran Aronson sings backing vocals while simultaneously playing bass lines on keyboard with one hand and playing the entire drum kit with the other.

In February 2020, THE DODIES premiered their whimsical video for single “Boiling Point” (watch it here: youtu.be/muHmssD1vPE. The album is produced by THE DODIES and co-producer Ron ‘Bumblefoot’ Thal (Sons Of Apollo / ex-Guns N’ Roses). Their second video for “Sell Out” can be seen here: https://youtu.be/pkGHNijvfow

THE DODIES songs jump head-first into depression, alienation and rage, contrasted by hooky riffs and catchy melodies. They’re a band that puts high importance on artistic integrity and uncompromising authenticity, always giving their full spirit in the studio and on stage.

“I was called in to co-produce a demo they were recording at a studio in Texas, end of 2018. I was blown away – great songwriters, performers, and lots of personality. Yoni (guitars/vocals) is a poetic uncompromising artist. Ran (drums/keys/backing vocals) plays the entire kit with his right arm while simultaneously playing bass on a synth with his left hand, and singing backing vocals, and does it effortlessly. Together they’re a sight to be seen” says Ron ‘Bumblefoot’ Thal.

Thal adds, “They put very high importance on integrity, everything being authentic in expressing who they are, I respect that a lot. My role was to make that happen. I flew out to them to record the full album. We recorded the music at a local studio, then recorded vocals and extras (tambourine, foot stomps, kicking rattling amps…) at Ran’s house (I brought over mics and an interface). We did it all with no click track, no re-amping, no drum triggers, no auto-tune – just the two of them playing together, capturing the spirit, on their gear, everything in just a first or second take. We worked as a team the following months mixing, tweaking, obsessing over details until it was ready. I can truly say, I can’t remember the last time I’ve felt so much heart and had so much fun producing a band, I want to see these guys go on to have a great future, and am grateful to be here at the start of it all.” 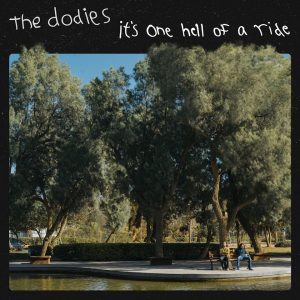