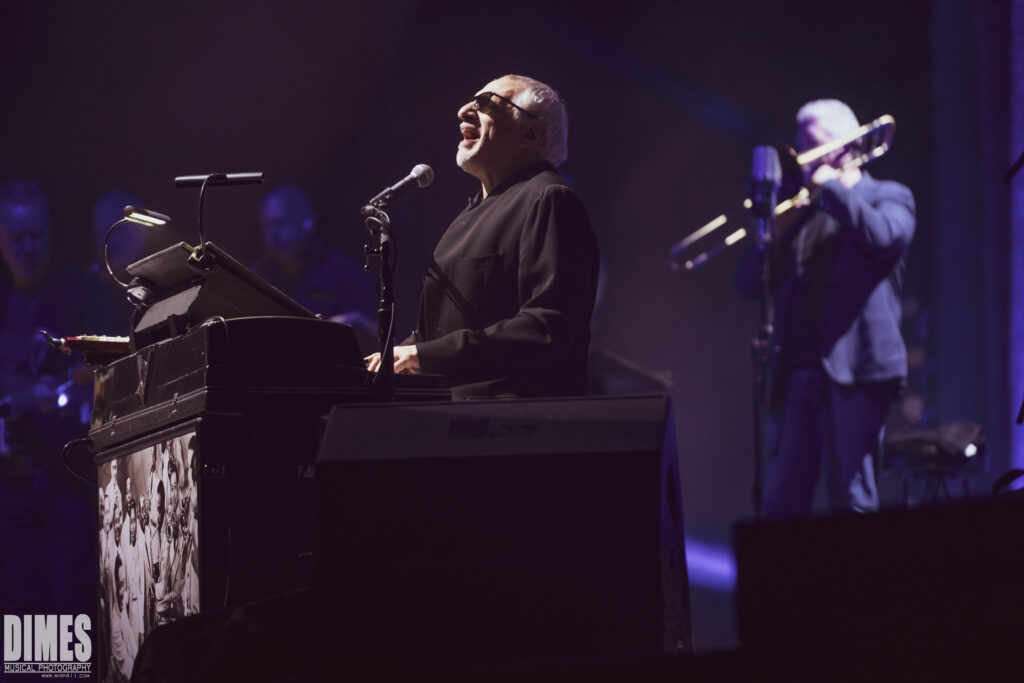 Honestly, I was not too sure what to expect heading to a Steely Dan show. I know this band is legendary and considered classic, but other than that I wasn’t sure what would be in store for me. As a huge hockey fan, it felt a little sobering to walk into the Veterans Memorial Coliseum a few days after the Seattle Thunderbirds beat our beloved Portland Winterhawks, but there is always next year. A diverse crowd took their seats; some came with families, some were dressed up, some even came dressed to fit the era of the music the night would bring. More than I have ever witnessed before in the concourse, people were asking about where the wine was being sold. This gave me a clue that Steely Dan fans may perhaps make up a sophisticated crowd.

Kicking off the evening was Grammy award winning music ensemble Snarky Puppy. This Texas bred/New York based band is difficult to categorize because of the diversity in the music they play. A bit jazz, R&B, rock, and even jam; they are all those and more. Snarky Puppy are a band that leaves you wanting more. With as many as 25 members in rotation for the band,  at this show, as many as 10 musicians took the stage. Starting with the creator/bandleader, Michael League, the band slowly grew to what it is today. I found Snarky Puppy’s story to be fascinating and highly suggest you check them out. They started off their set with a couple of older songs then enticed us with new music. Each song seemed to give a moment for each member to shine with a little solo. You can tell they play for the passion of the music.  Michael did take a moment to sort of fan boy out that the band he started is opening for the legendary Steely Dan! He said something along the effect that, “they feel honored to be opening up for the greatest band ever. Well… I think they are the greatest band ever.” You could tell Michael and the band were so excited to be part of this tour. Towards the end of the set, I found my mind start to wander…I closed my eyes and pictured a huge meadow with flowers. The music just sounded and transported me to a sunny, beautiful day, surrounded by nature. Snarky Puppy was wonderful to see and wonderful to listen to. 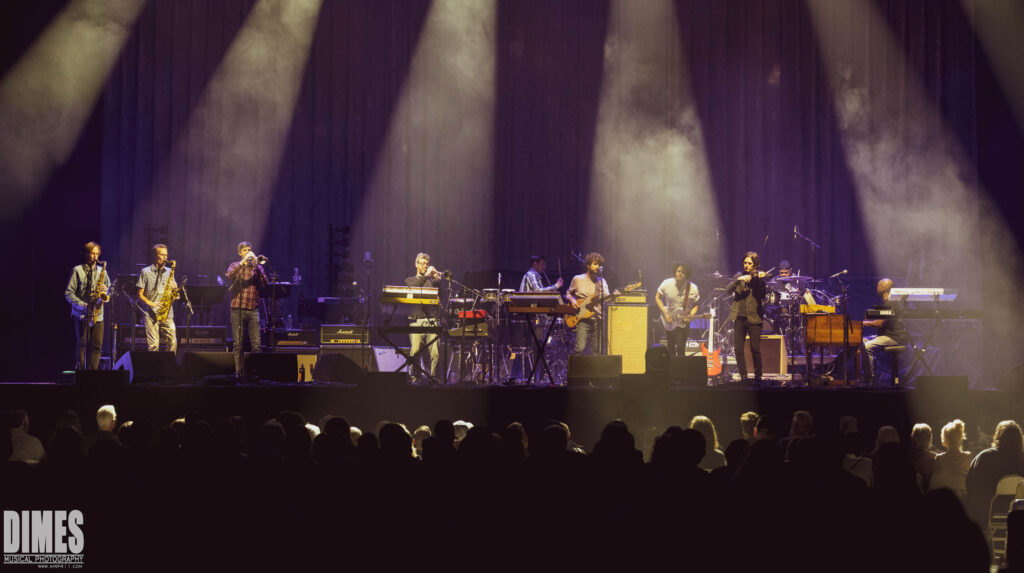 Up next was the legendary Steely Dan. Started by Donald Fagen and Walter Becker, this band has been around since 1971.  Rolling stone Magazine categorized them as, “The perfect musical antiheroes of the seventies and continues to rock today.” A band that has lasted this long has, without a doubt, gone through some history.  Their longevity just proves that music speaks for itself and can transcend generations. Even after losing founding member Walter Becker to complications of esophageal cancer in 2017, Fagen professed that he would, “Keep the music we created together alive as long as I can with the Steely Dan band.” True to his word, Fagen has been touring and even has put out two studio albums since 2017: “Two Against Nature,” and “Everything Must Go.”

To say when Steely Dan took the stage, the audience cheered and welcomed them would be an understatement. The crowd erupted and stood up in adoration to one of the musical masterminds of Steely Dan, Donald Fagen.  Fagen smiled and waved, taking his seat at his simple piano front and center. Altogether, 13 musicians took the stage with Fagen along with three backup singers.

They kicked off the set with a cover of “Phantom Raiders,” followed by “Night by Night,” from the 1974 album “Pretzel Logic.” The music on this night transported the fans to a different and easier time in our history. Steely Dan gave us time to not worry about life, to relax and revel in the music, to enjoy the night with like-minded people with their carefree classics.

The set was filled with classics such as “My Old School.” “Kid Charlemagne,” and of course “Reelin’ in the Years.” It was so fun to watch this diverse crowd let loose and take in every musical note the musicians played.

I might not have known that much about Steely Dan before, or even know that many songs, but being surrounded by their adoring fans, I sat and appreciated the experience. The passion from the stage was undeniable, and it was a night I will forever remember. 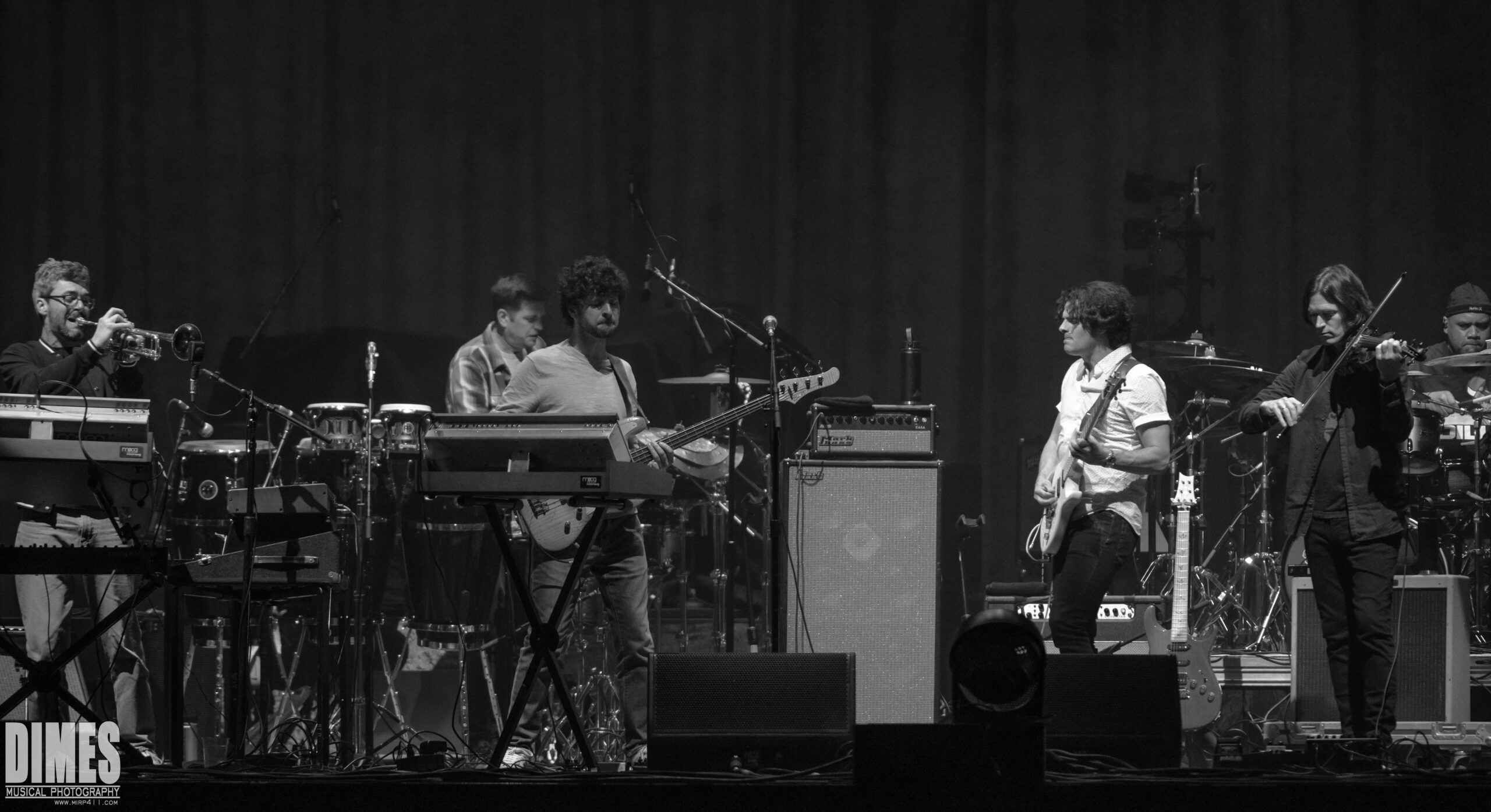 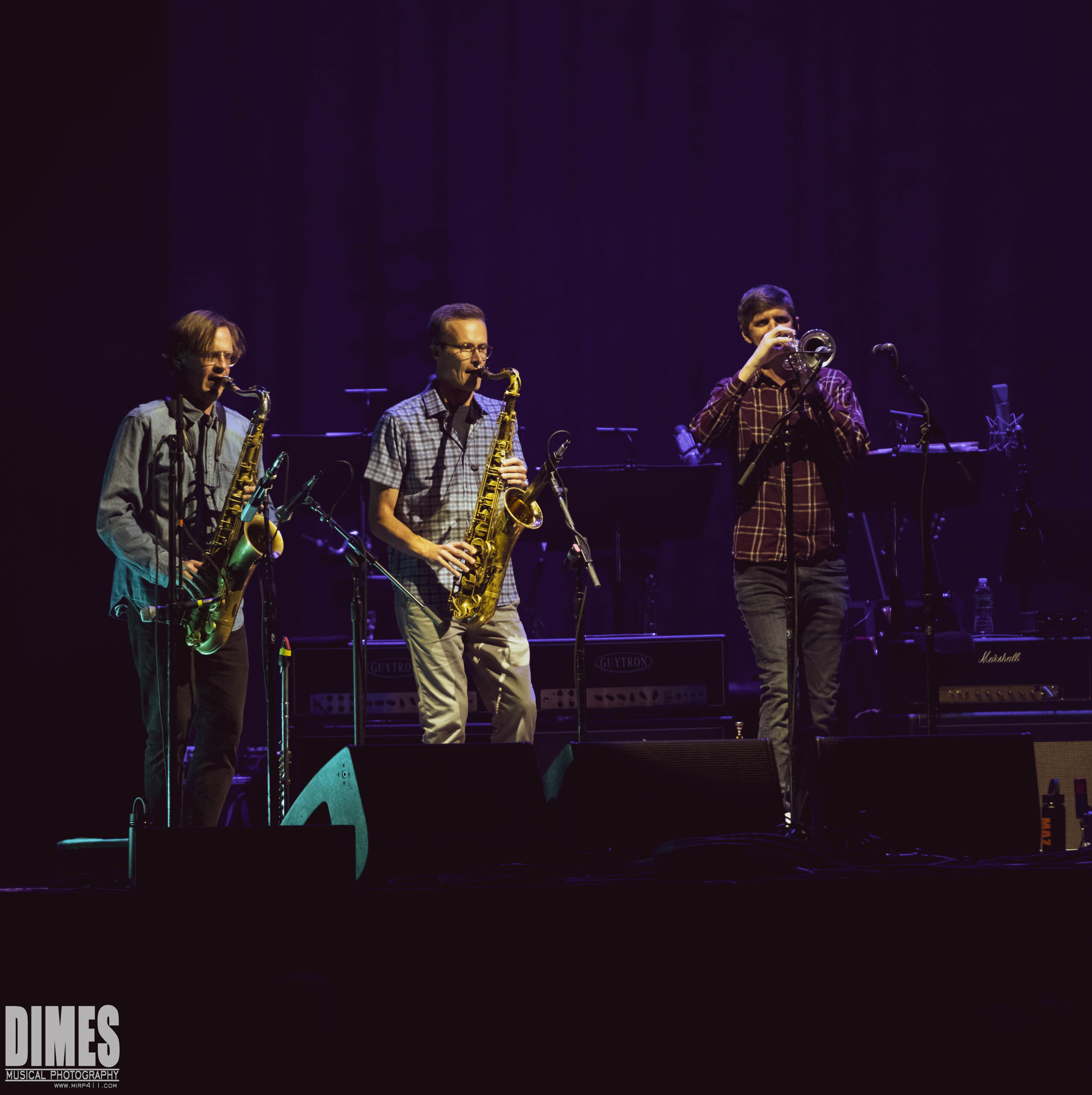 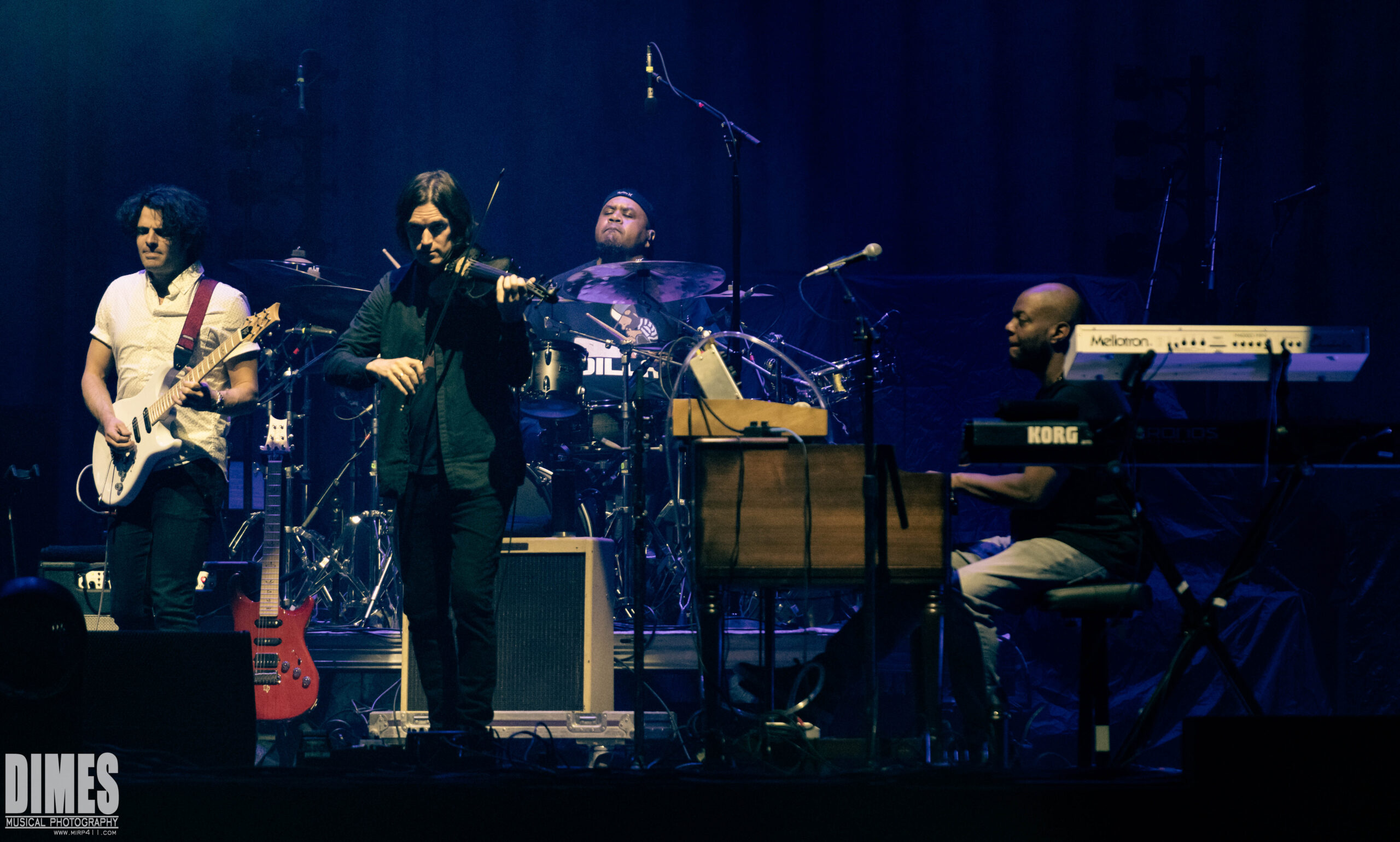 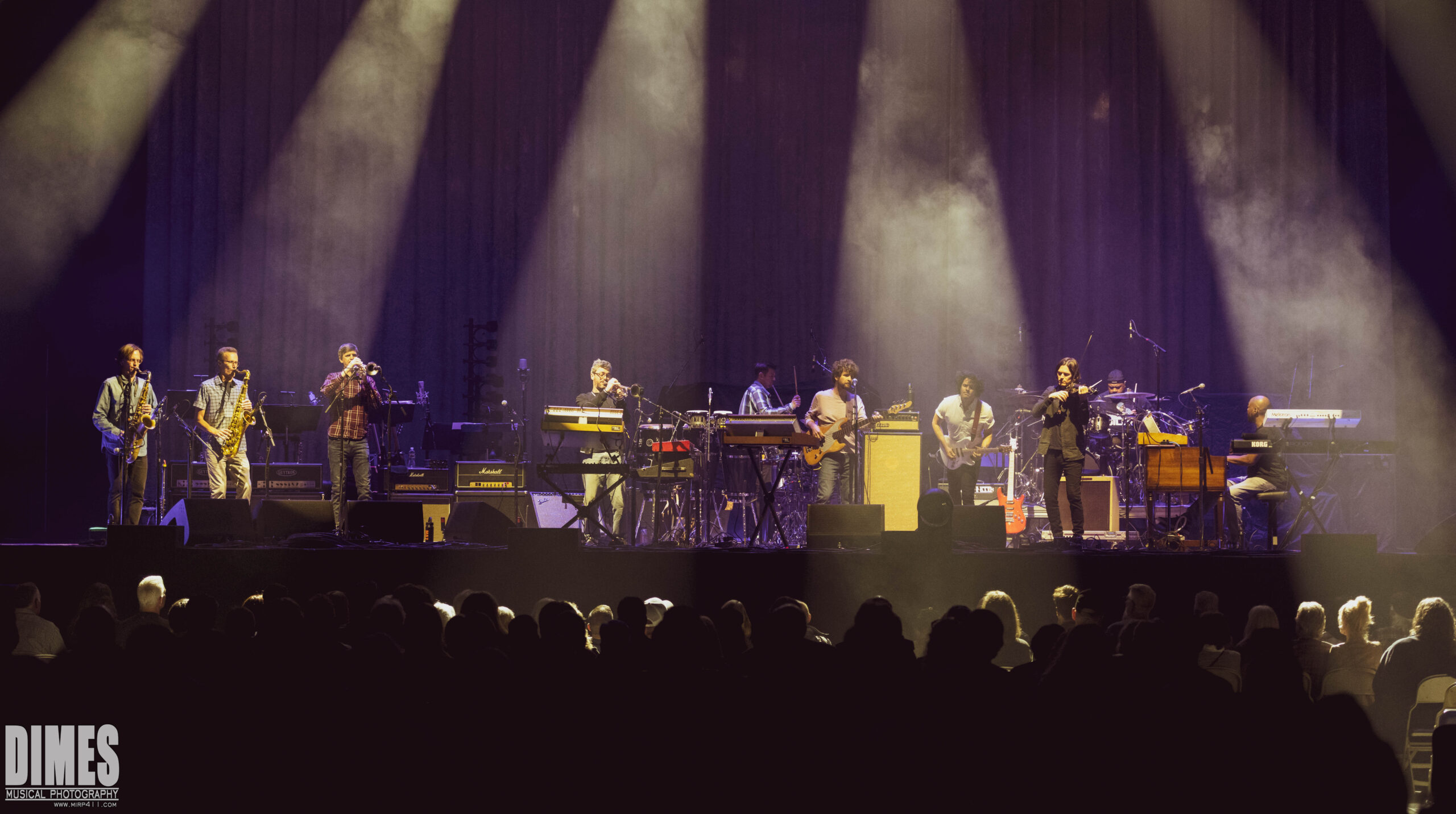 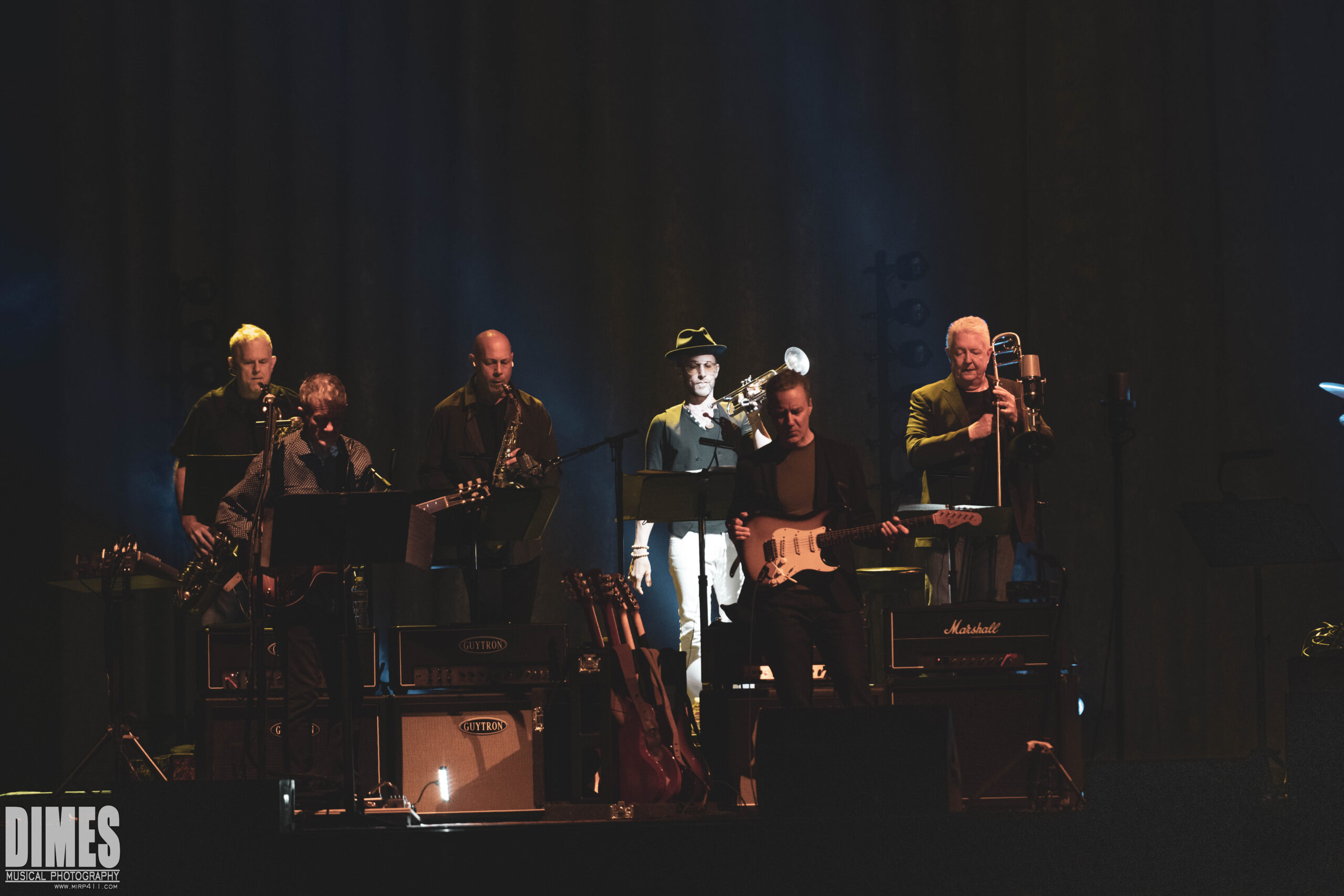 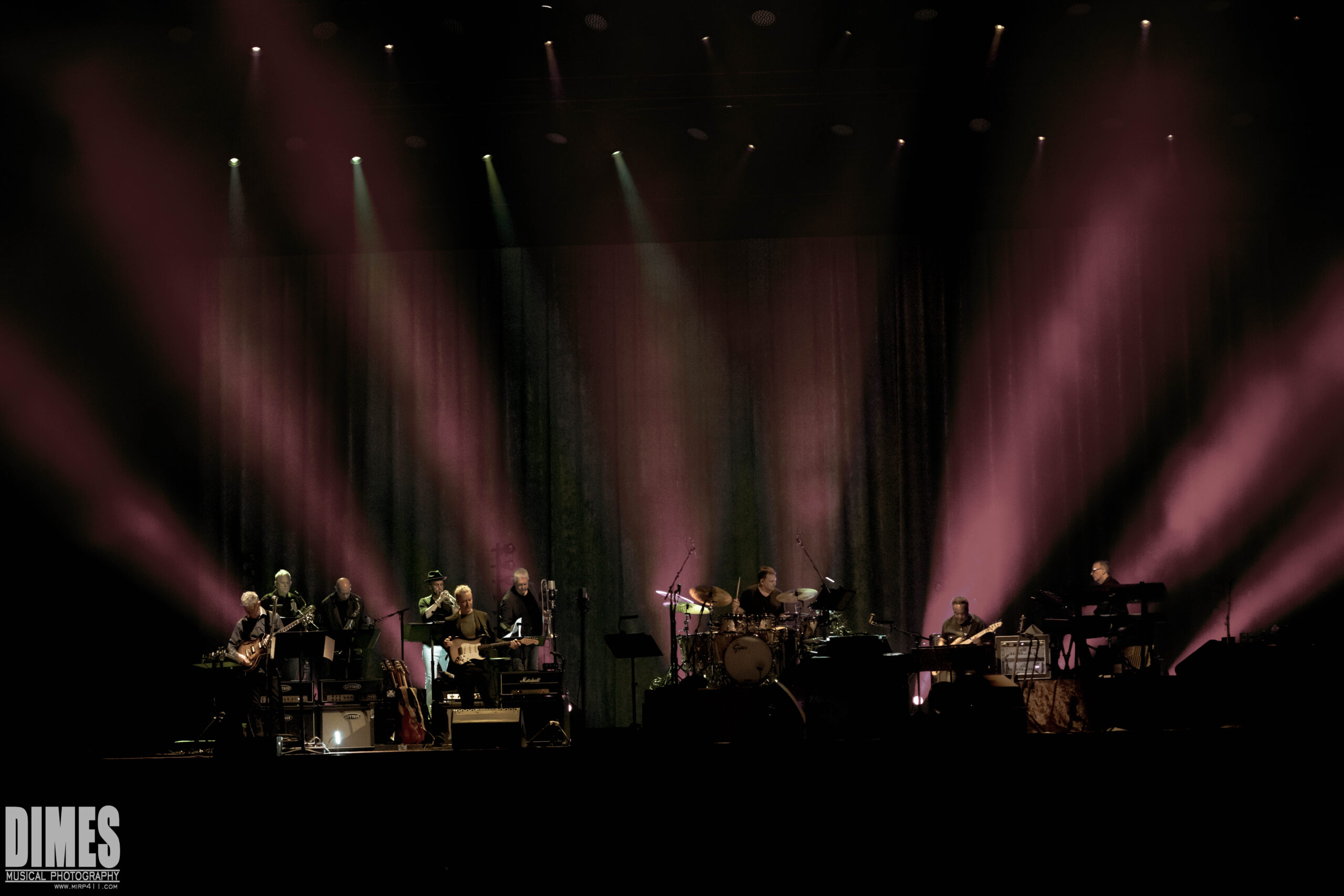 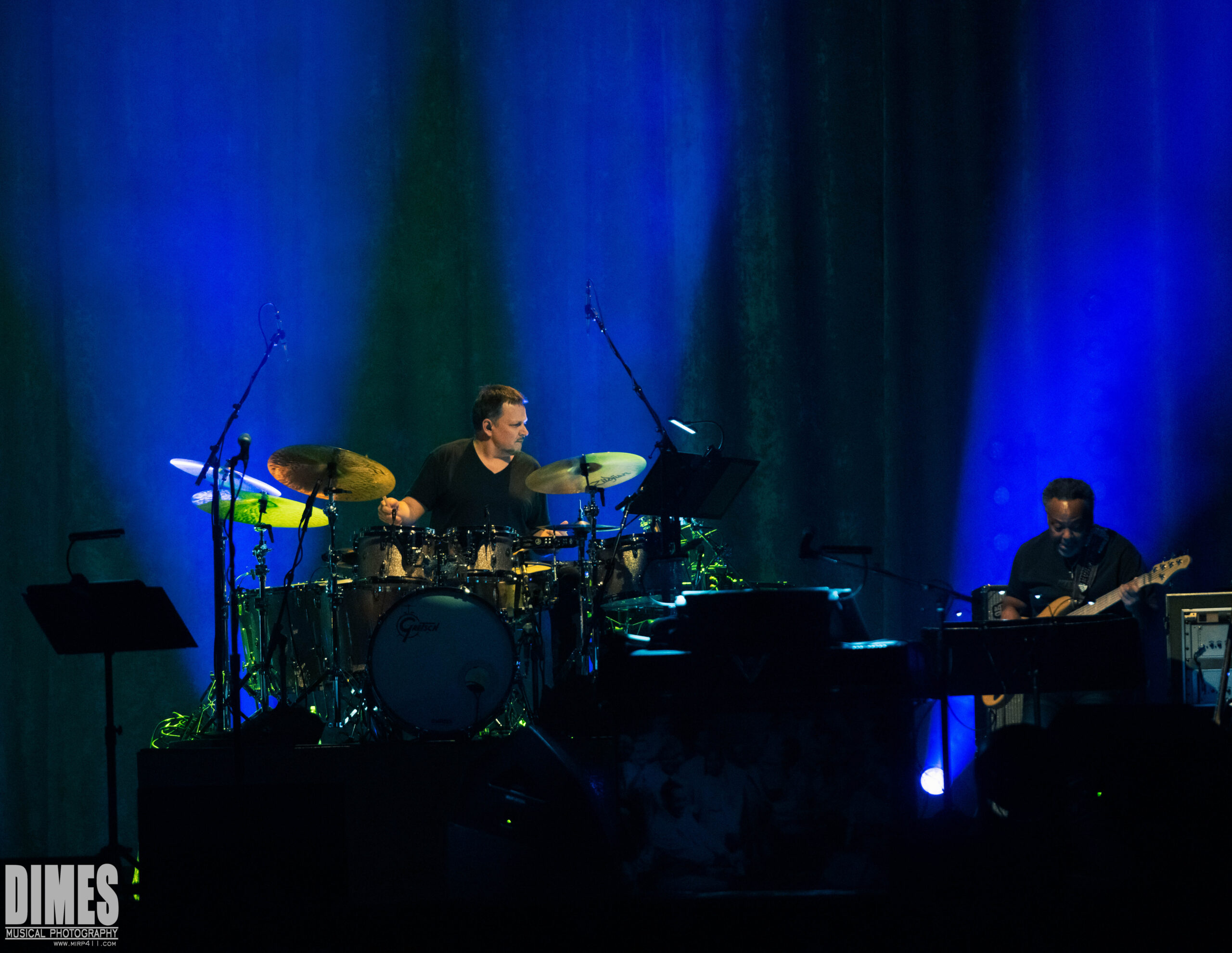 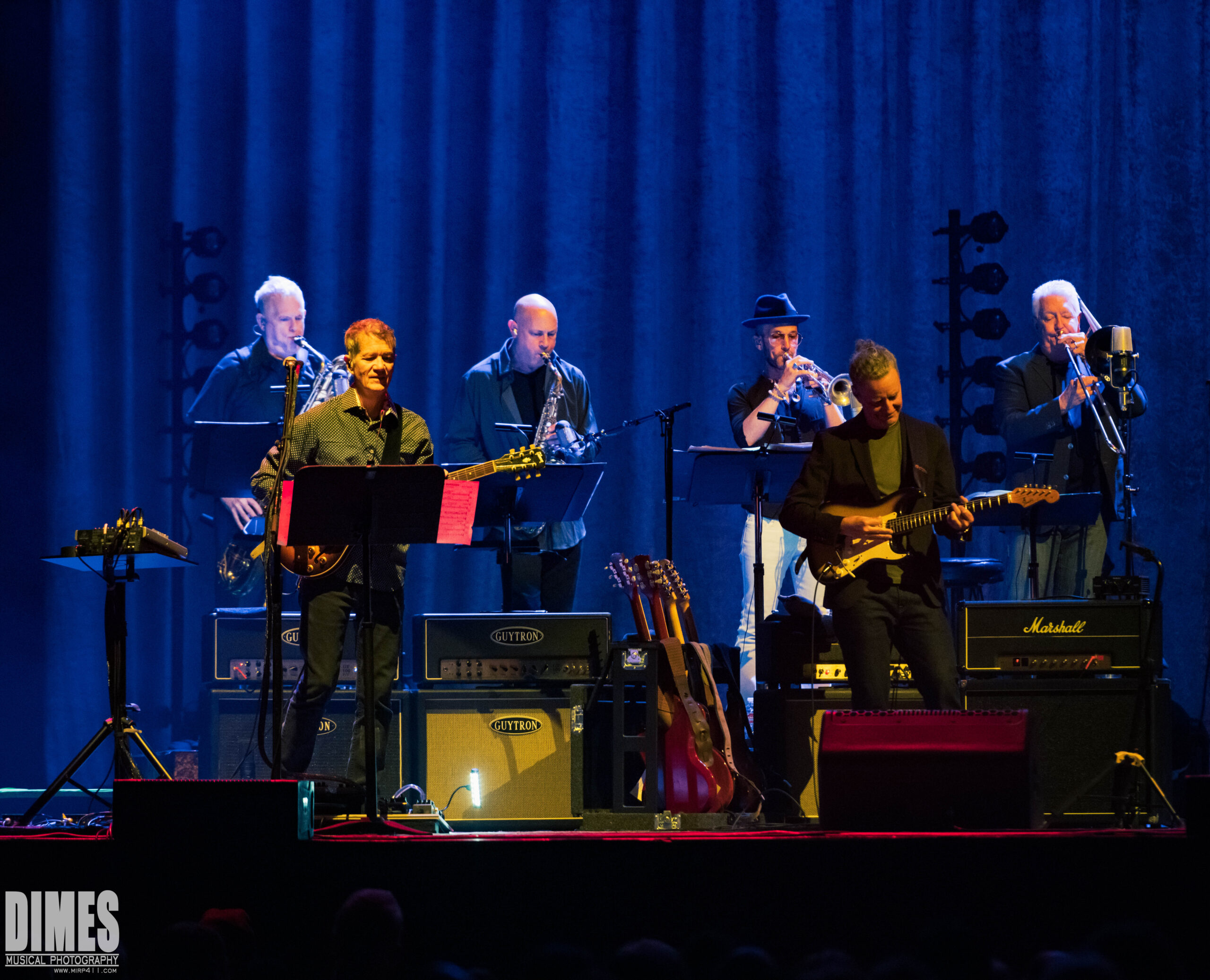 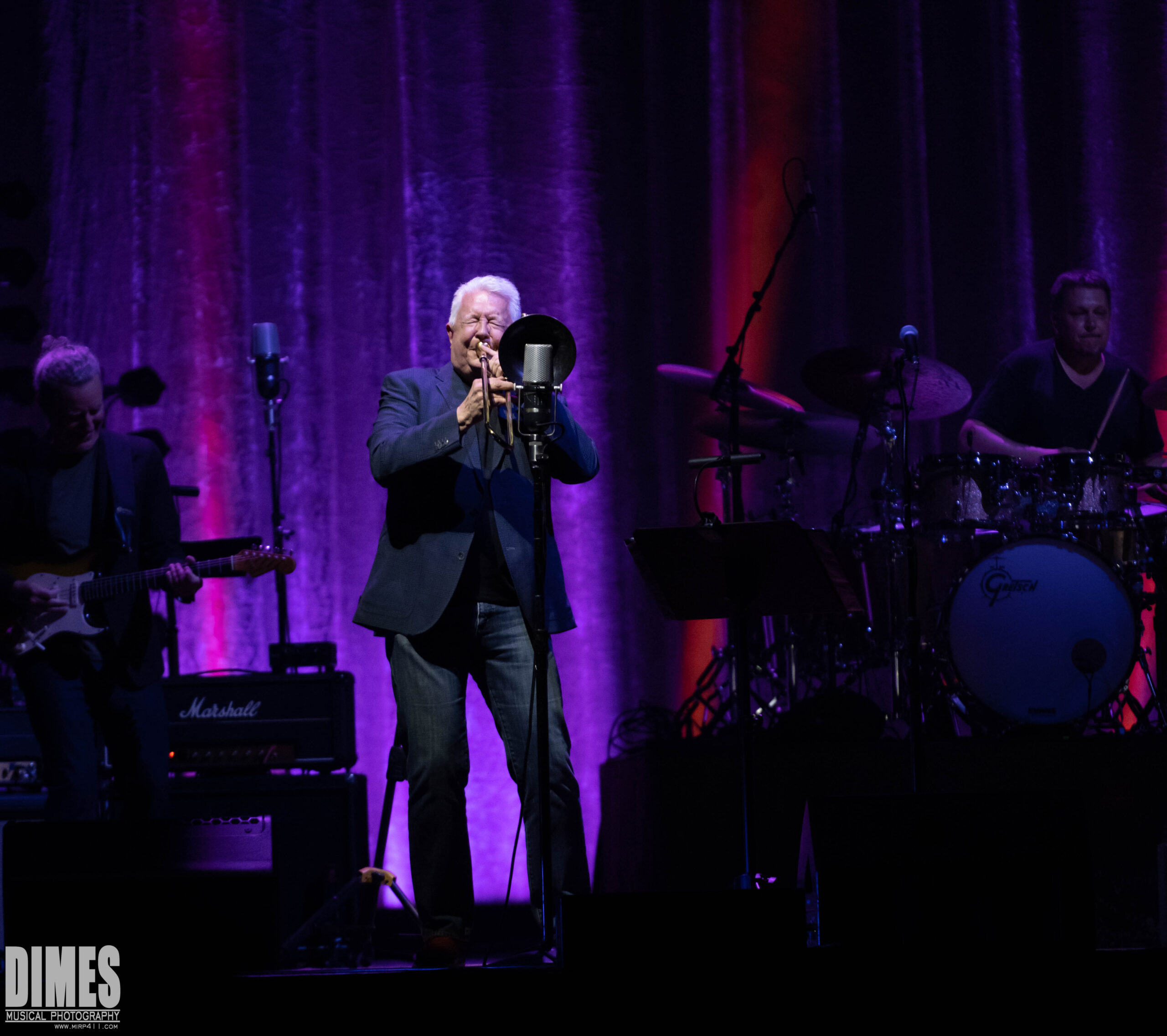 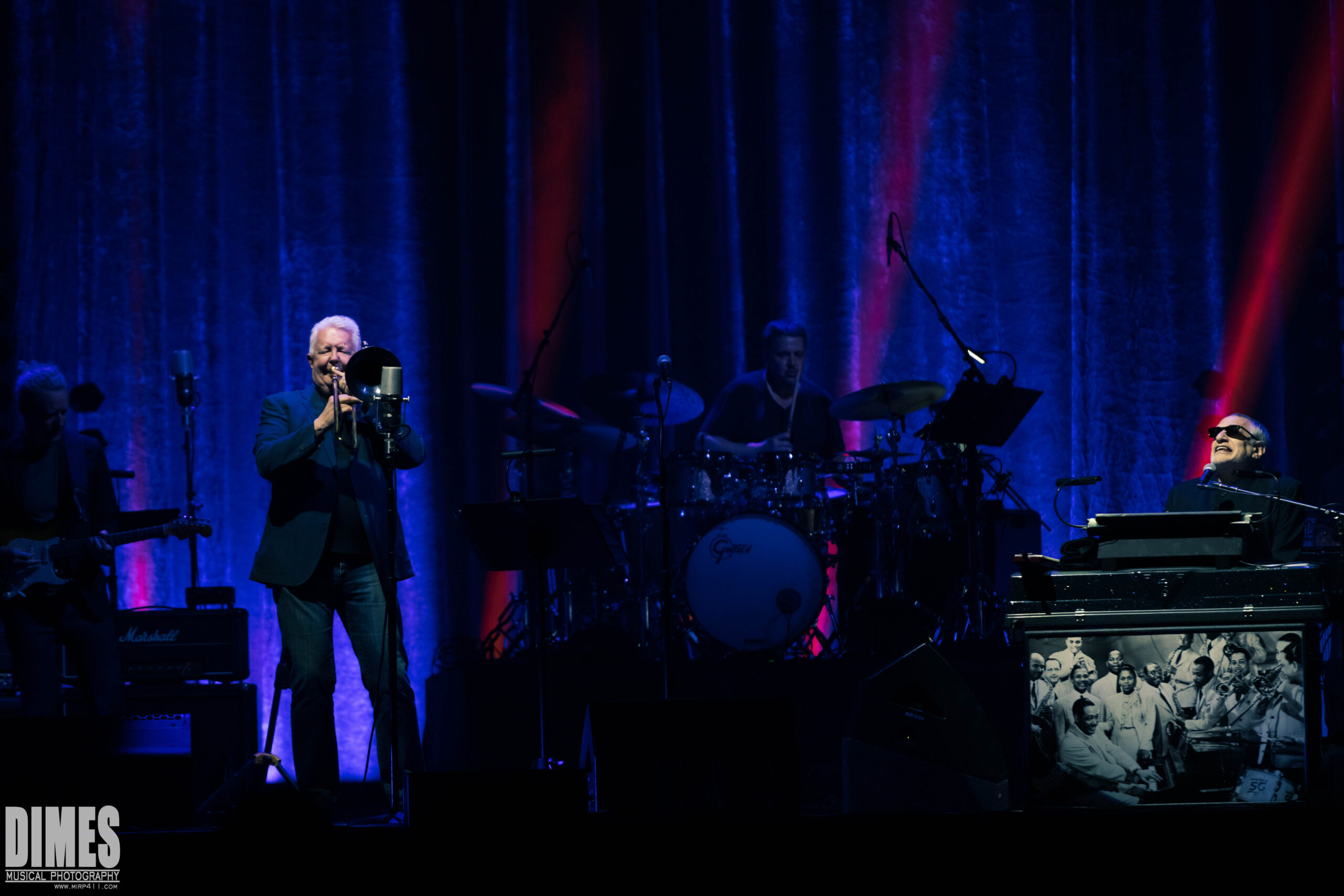 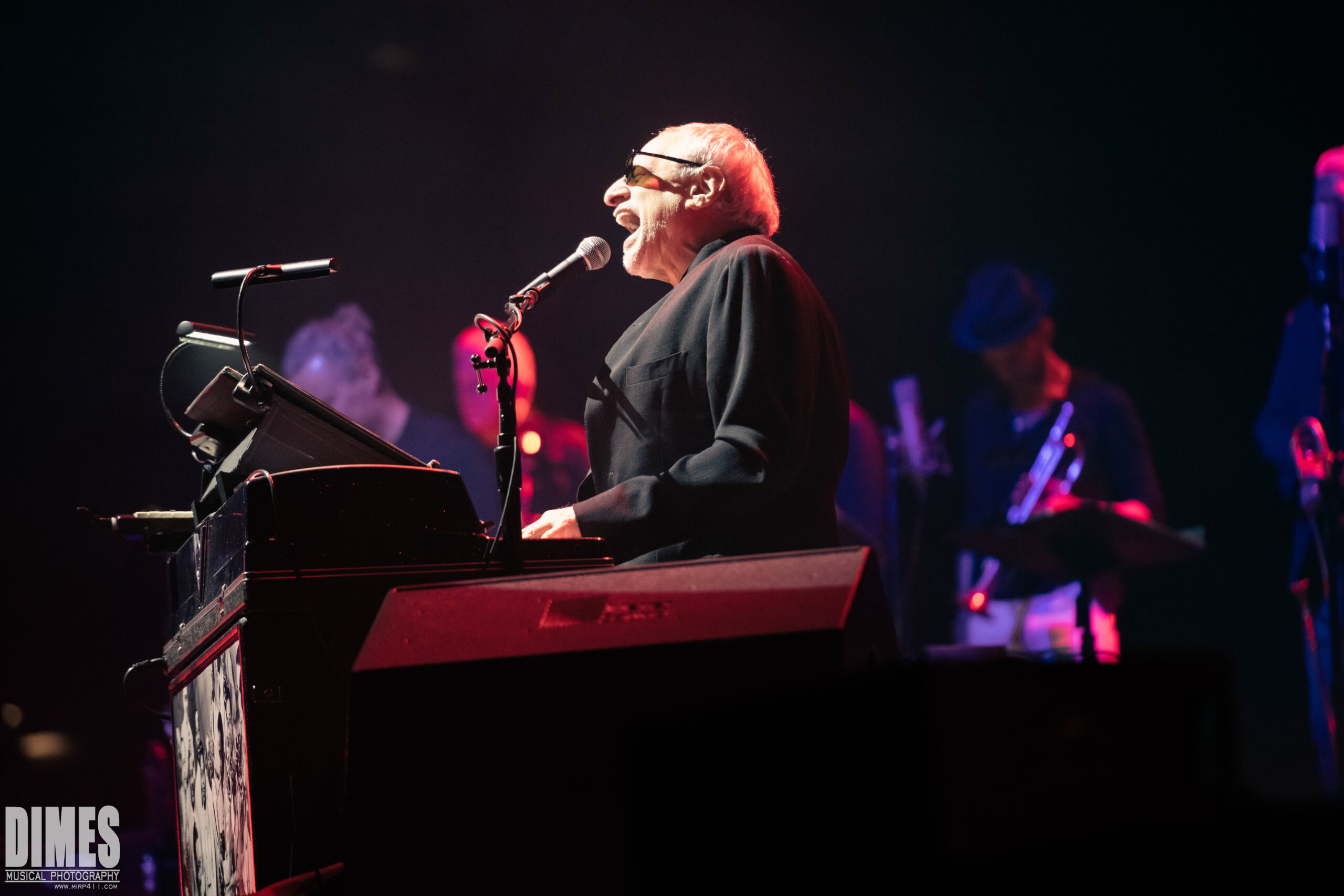 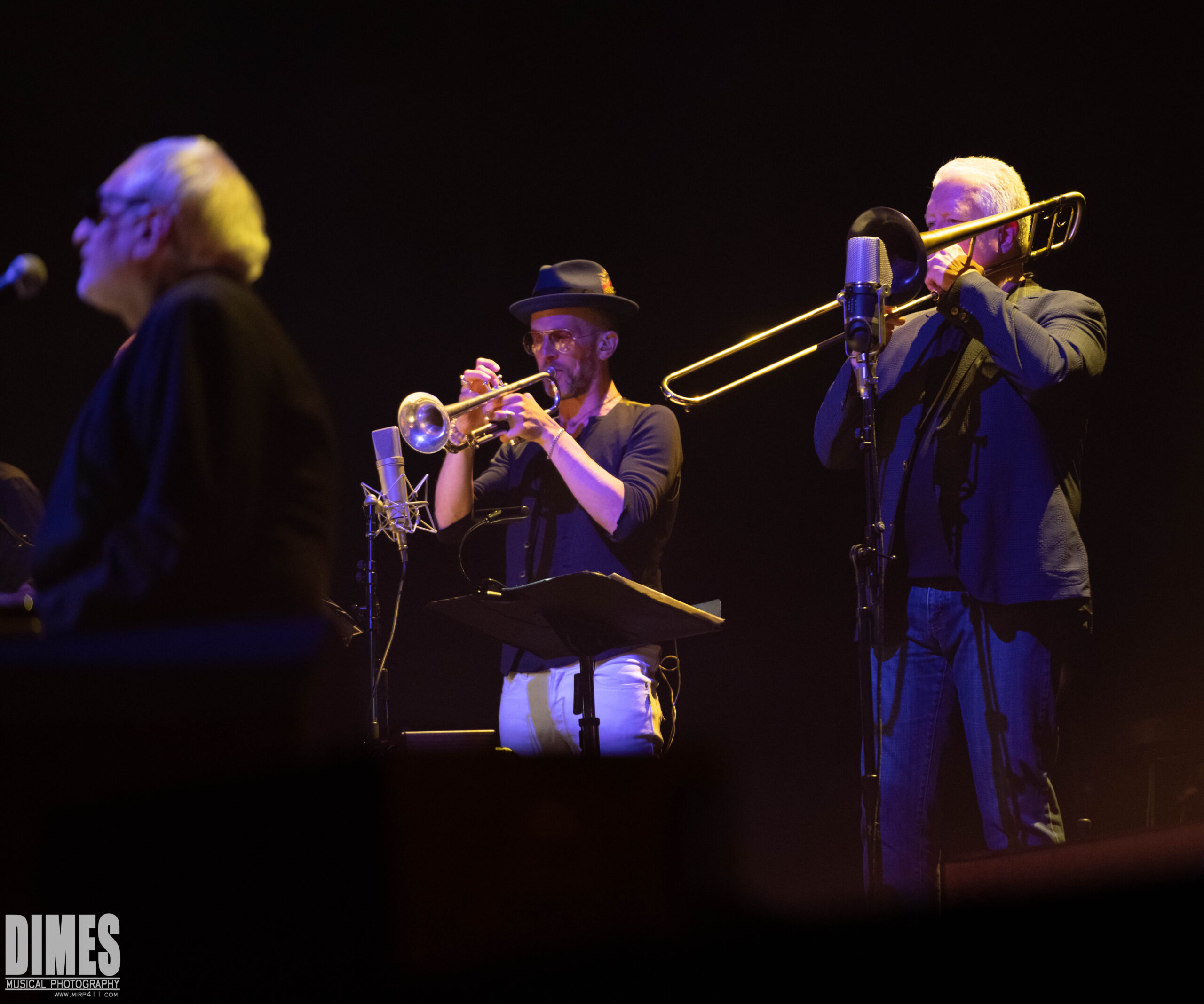 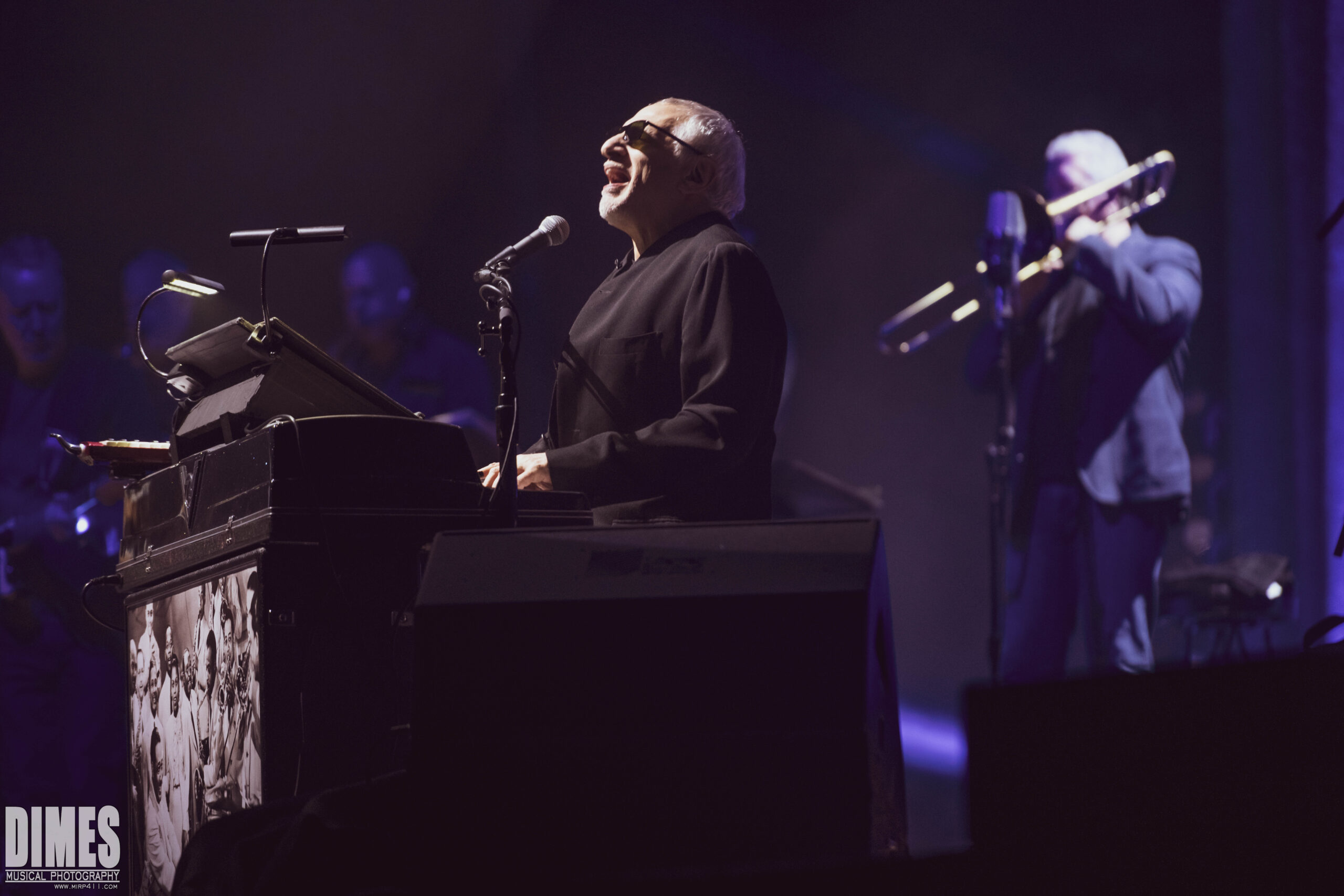 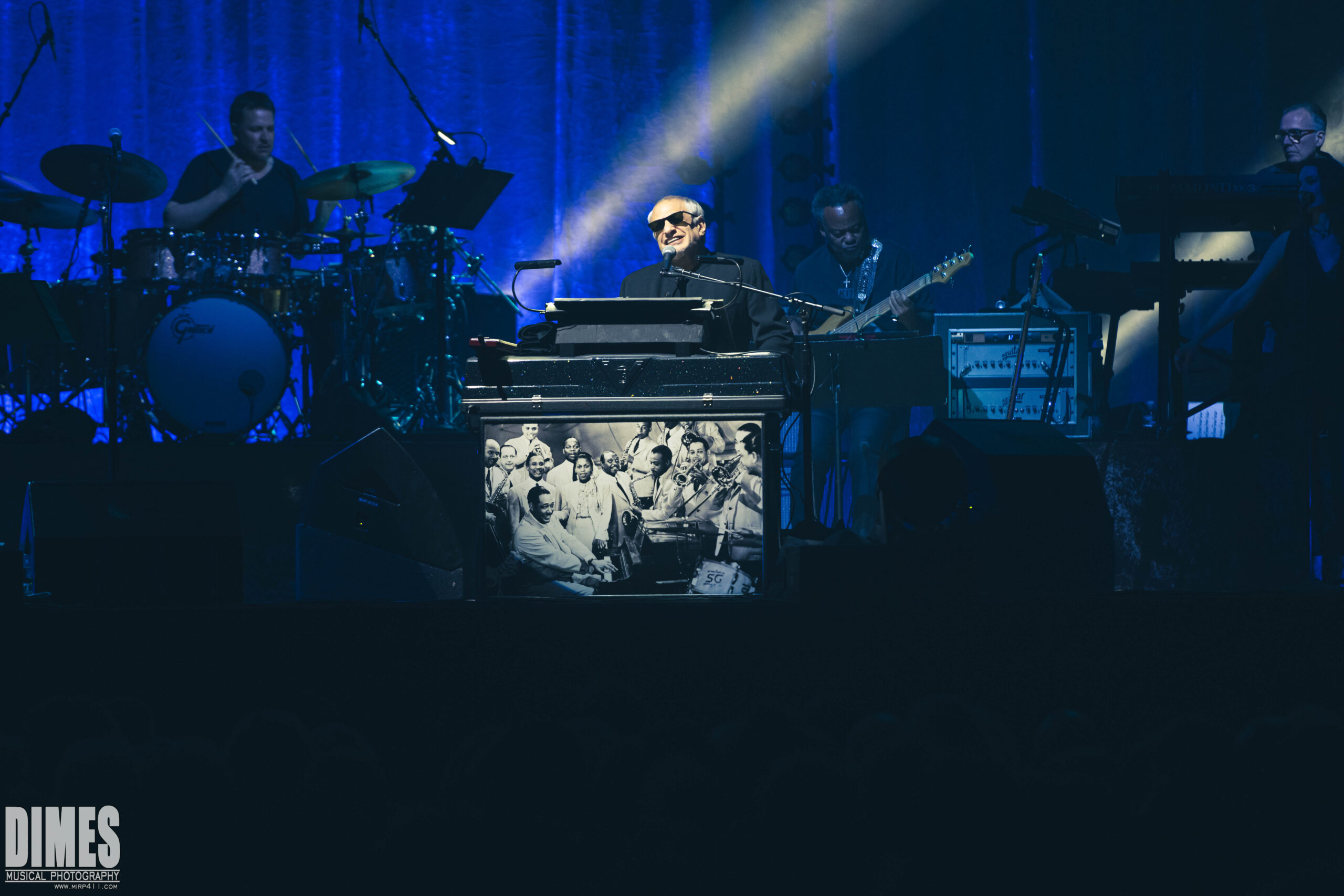 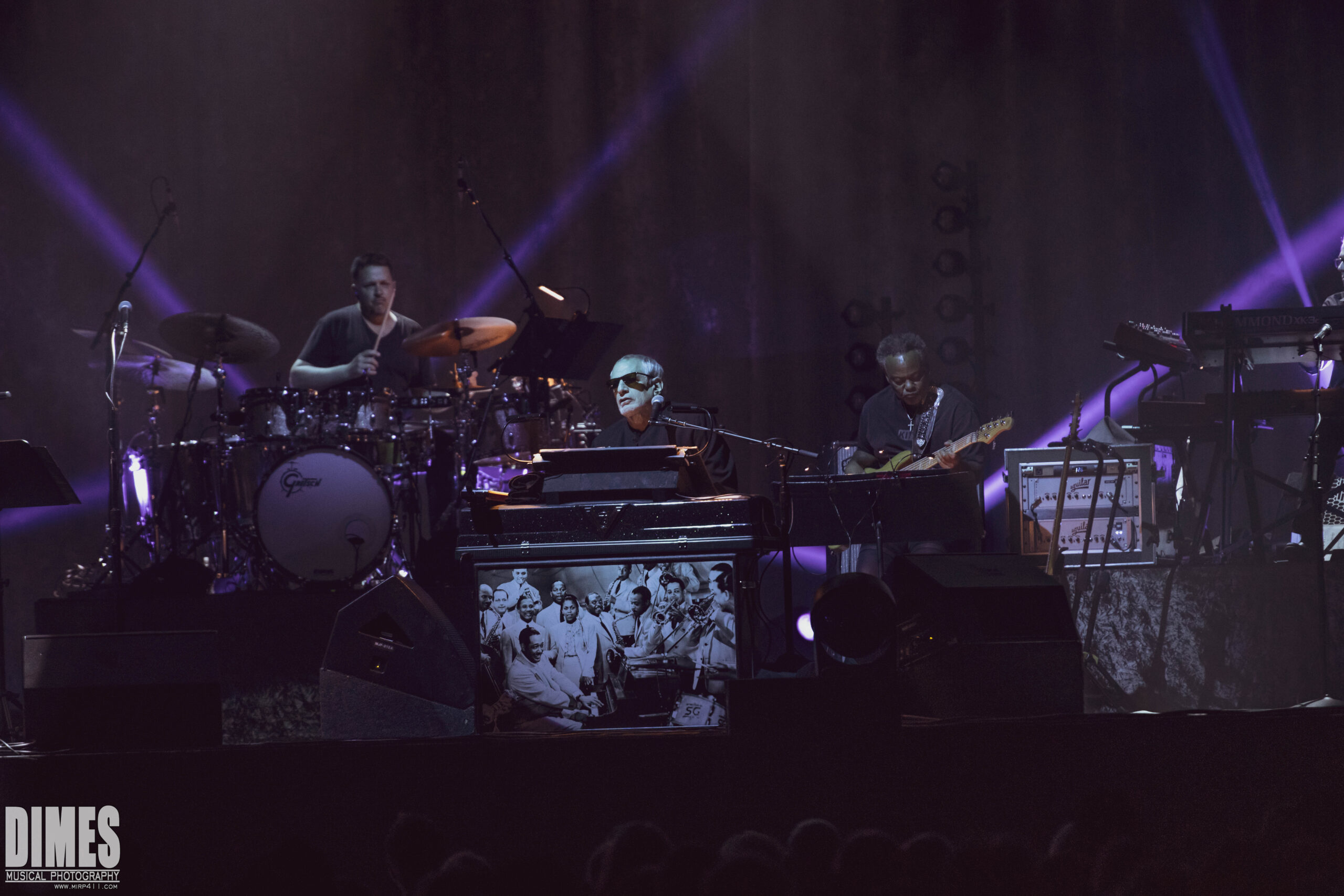 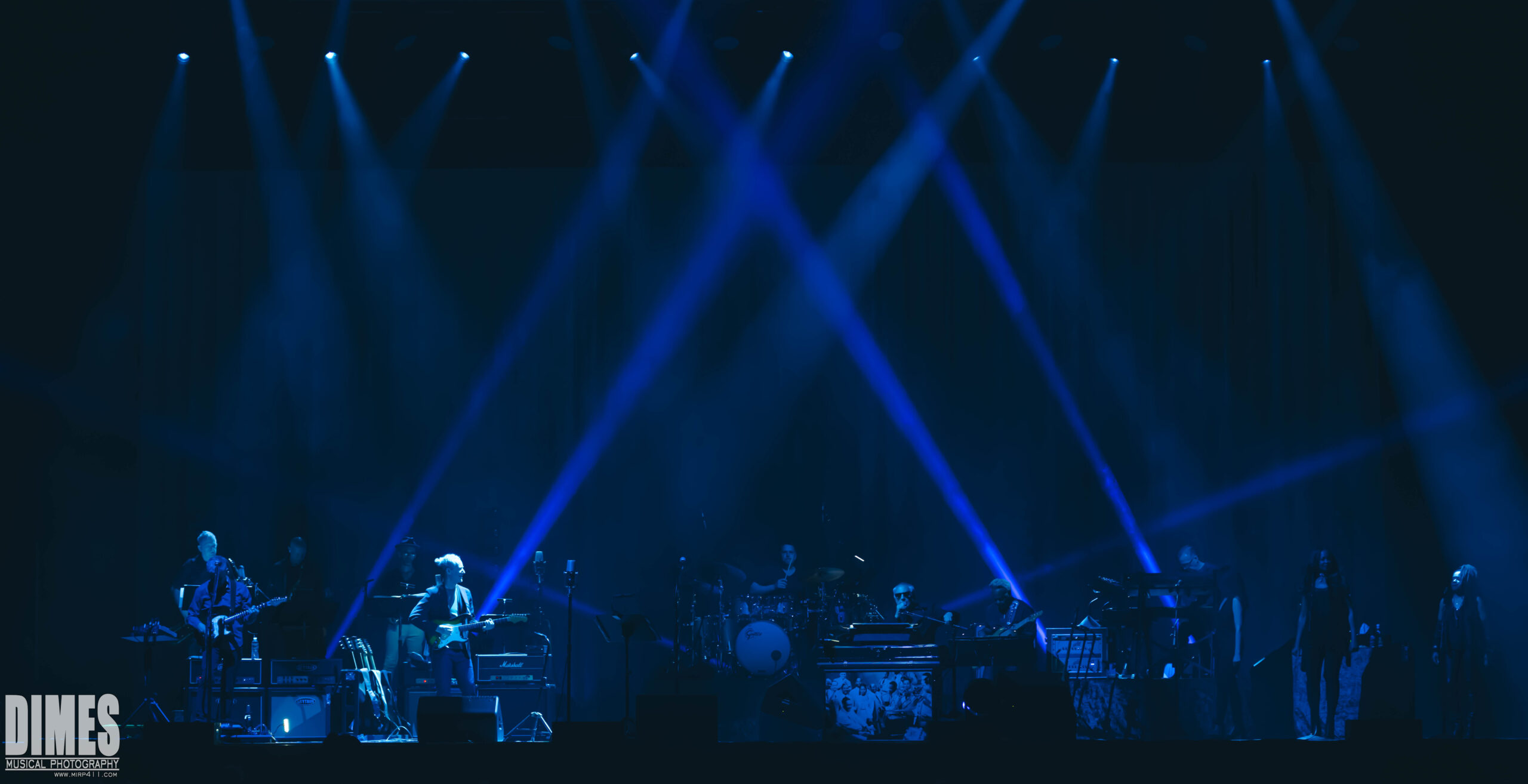 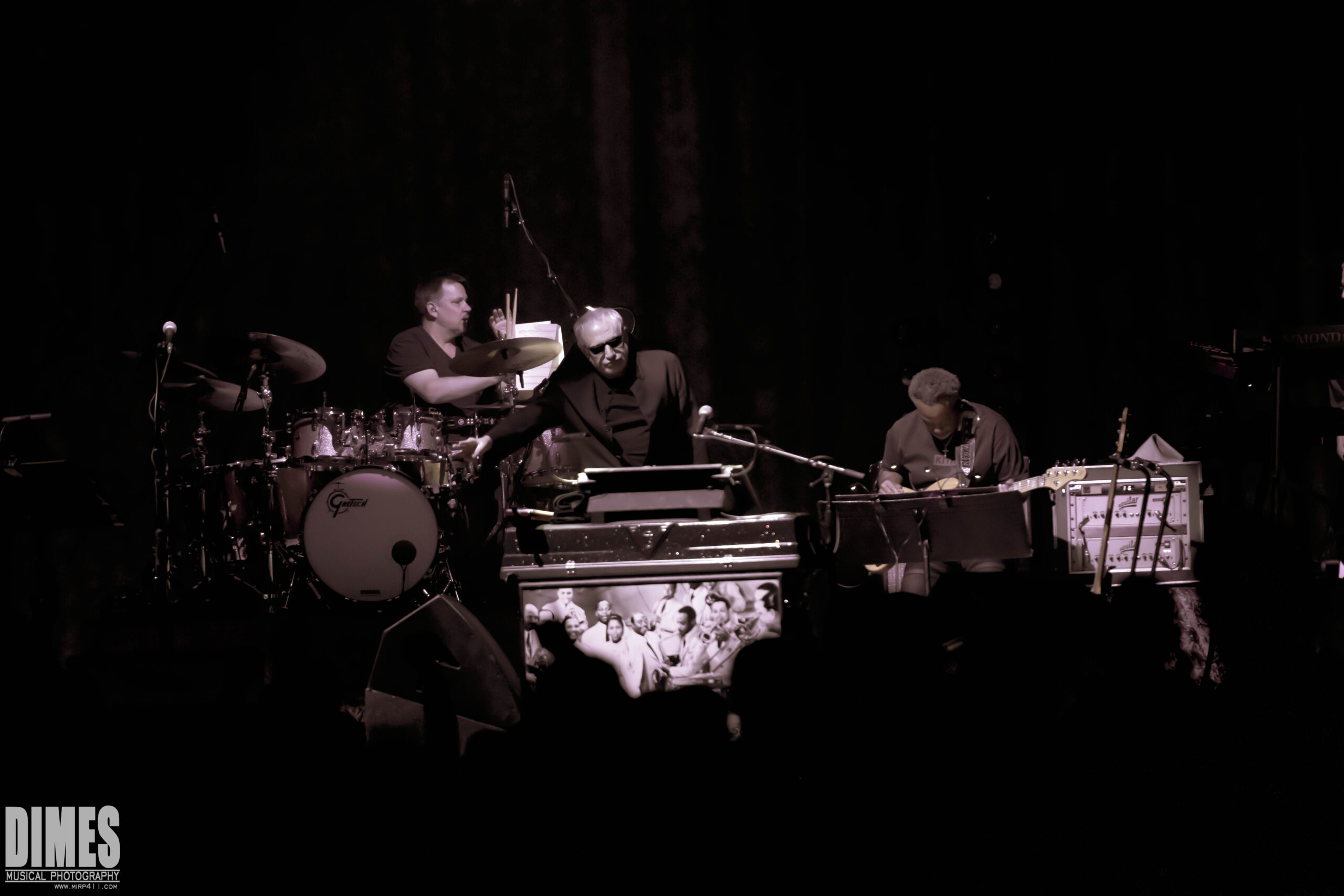