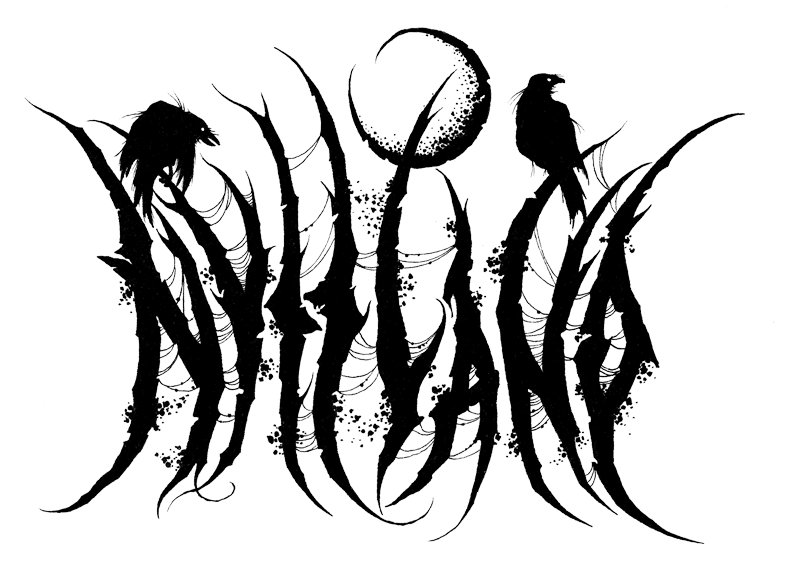 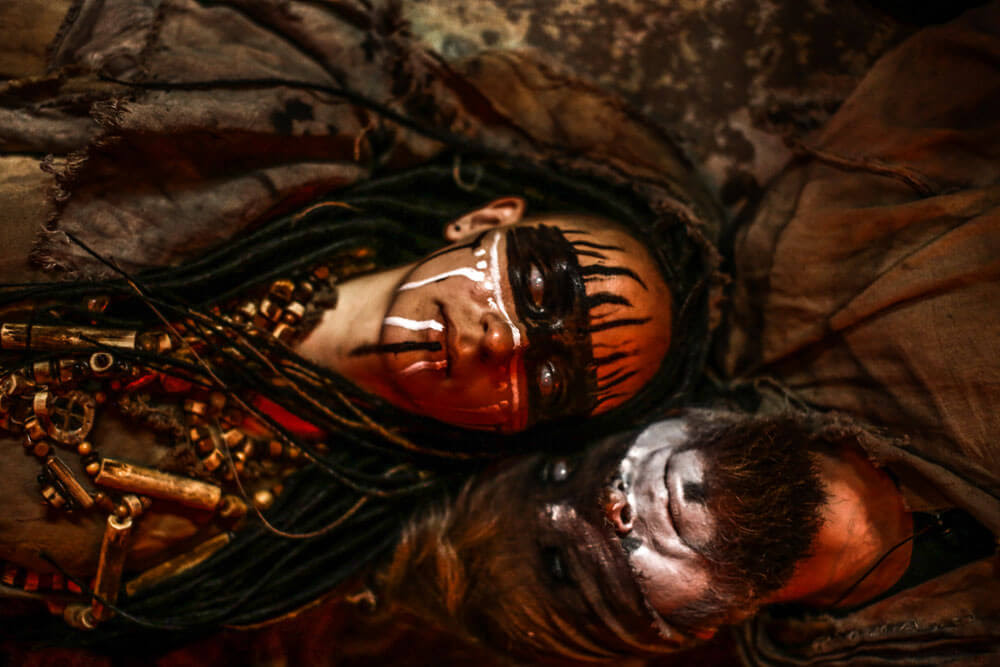 Based on the tale of the ancient Siberian tribe known as Khanty, NYTT LAND transform their culture into a musical journey through their spiritual traditions. Their deep, ambient atmosphere makes NYTT LAND a truly unique duo in folk, and has earned them many millions of streams across all platforms to date!

NYTT LAND about the video:
“’U-Gra’ has become a special song for us, as this is our dedication to ancient Siberia. Since it was in antiquity that the lands of the Western and central part of Siberia were called “Ugra”. Ugorian land. The ancestral home of several European peoples – Finns, Hungarians and Sami.
Song ‘U-Gra’ is based on the ancient legend of the Siberian native tribe Khanty. It tells the story of the guardian spirits of the land where the tribe lives. At the beginning and the end of the song, a real ritual conspiracy of spirits sounds, in which the shaman asks them to be kind to their people, help people and keep the land on which the tribe lives. And our seven-year-old son Yuri played one of the main roles in the video ‘U-Gra’.”

Ritual is a previously uncharted display of intense, dark folk music inspired by NYTT LAND’s unique, authentic and ancient Siberian culture. If bands like Wardruna, Heilung or Runahild ensnare your senses, then you must prepare for this Ritual! 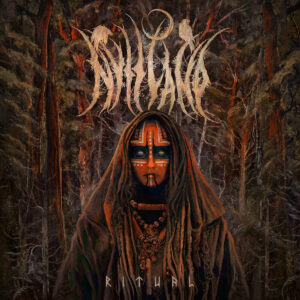 Prepare for the Ritual and be entranced by NYTT LAND’s Shamanic dark folk!

NYTT LAND’s ancient shamanic culture is palpable on songs like “U-Gra” – based on the legend of the Siberian native tribe known as Khanty. It tells the story of the guardian spirits of the tribe’s homeland as somber ritual chants at the start of the song ask the spirits to be kind to their people and help them retain their lands. An atmospheric, meditative journey accompanied by an enthralling percussive section accents the unmatched, unique throat singing layers of NYTT LAND vocalists Natasha “Baba Yaga” Pakhalenko and Anatoly “Shaman” Pakhalenko. “Svartravn” seamlessly continues this vibe while introducing melancholic string sections, telling the story of a warrior dying on the battlefield with a crow circling him, awaiting his coup de grace. The dying warrior tells the crow about his worthy life and the deeds that he performed, and that he is not afraid of death, asking the raven to take the news of his death to his family. Underlying themes on Ritual become apparent in NYTT LAND’s artistic entity, pulled together by mysterious, haunting visuals while still welcoming the listener into their spiritual world. Songs like “Dead Man’s Dance” and “Blood Of The North” showcase the Nordic folk-driven roots of NYTT LAND, while the duo takes the genre to new levels on “The Fires of Ragnarok”.

NYTT LAND on the record:
“Our new album is a big story, a long way – from the harsh, snowy fjords of ancient Scandinavia – to the endless expanses of the great Siberian taiga. Having chosen life in a small Siberian village, we are inspired by nature, its eternal, primordial life force. And this inspiration finds expression in our music.”