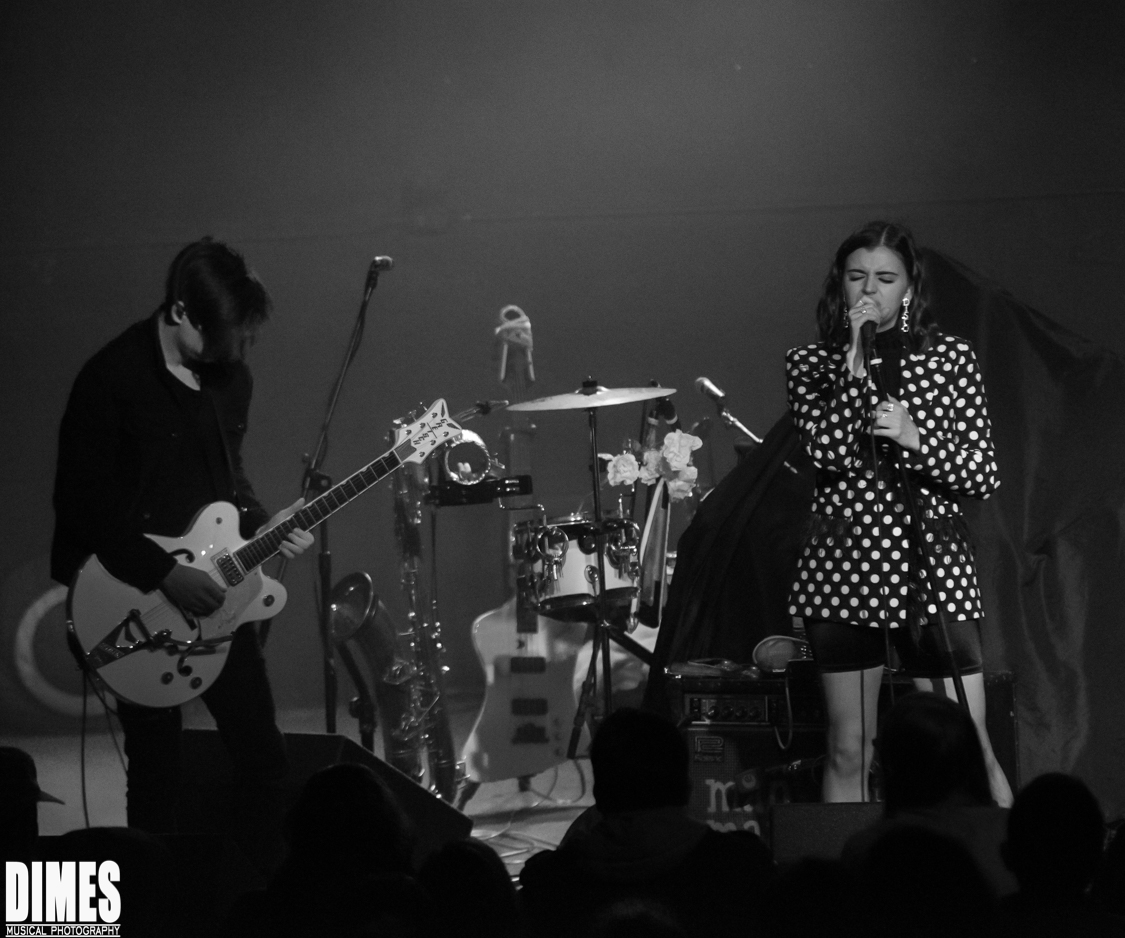 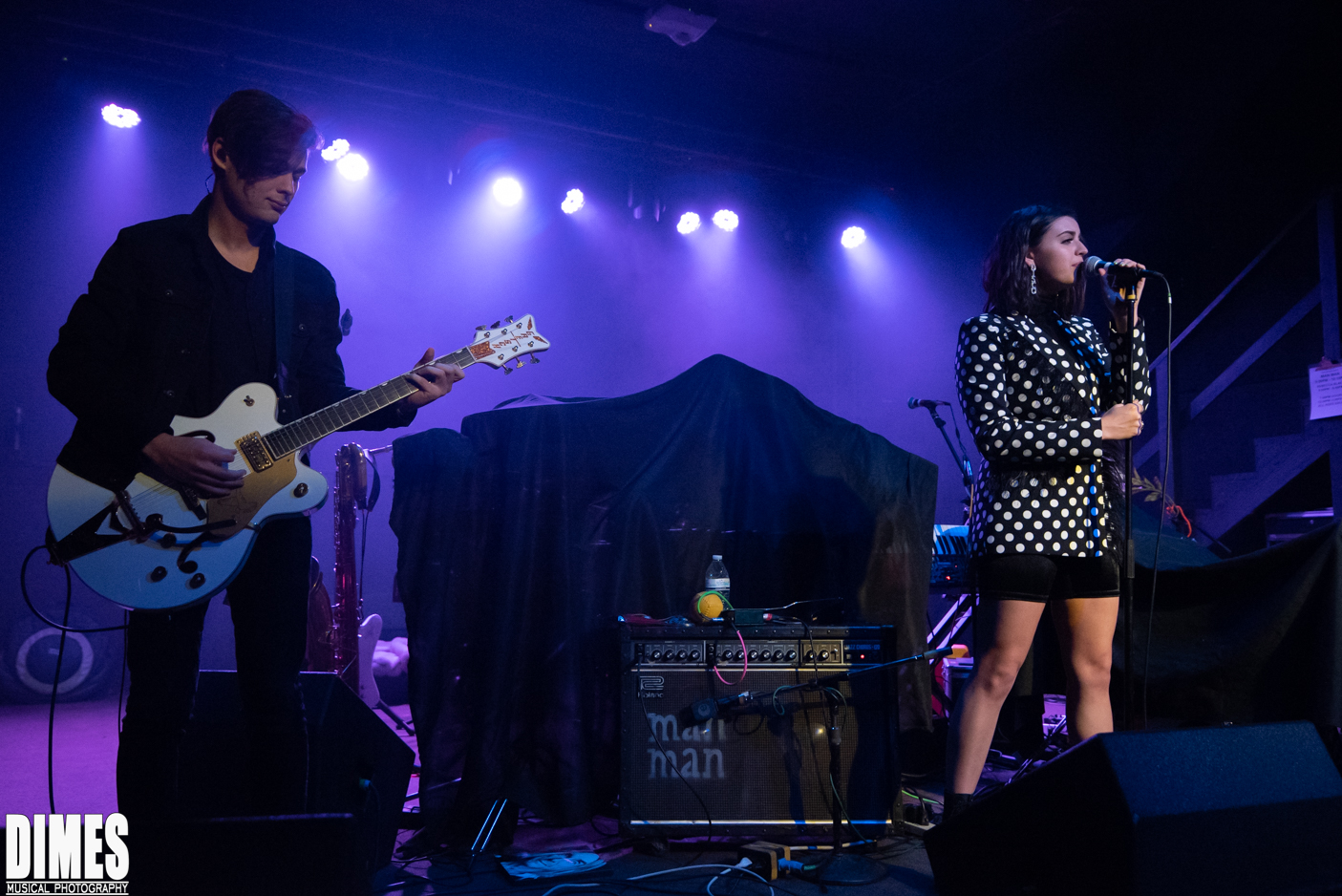 Let’s first just get this out of the way:  Lifted from Wikipedia Contributors https://en.wikipedia.org/wiki/Rebecca_Black

Rebecca Renee Black (born June 21, 1997is an American YouTuber and singer who gained extensive media coverage when the music video for her 2011 single “Friday” went viral on YouTube and other social media sites. “Friday” was derided by many music critics and viewers, who dubbed it “the worst song ever”. Black went on to release other songs including her Dave Days collaboration “Saturday“. She currently uploads videos on her YouTube channel about various topics.

We had the privilege of sitting down with Ms. Black prior to her show in Portland, Oregon, last month, as well as experiencing her performance live.  I am a death metal fan and was completely unaware of the song “Friday,” or it’s co-creator, Rebecca Black.

I found Ms. Black to be a highly professional and personable artist.  Our interview with her was honest, open, and casual, with an element of class and polish…much like her performance was.

Her voice is strong and accurate, her songwriting is common and pleasant.  Her vocal decisions are bold.  She laughed at herself and put both naysayers and fans at ease with her past.

Rebecca’s voice was quite nice.  She appears to have had good coaching and training, and obviously has a passion for singing.  Very few people could endure what she did as a teen and move forward with such class and grace.  She was modest, convincing, playful, and sultry in her performance, toying with the crowd and poking a bit of fun at her song
Friday,” uttering the words: “the song Friday just might make an appearance,” and it did.  She reworked it to make it more appealing in today’s climate.

The thing that stood out to me the most in this evening with Rebecca was when she said, “It’ wasn’t like I wanted the song ‘Friday’ to be my debut.”  While her songwriting and vocal skill is nothing astonishing, her ability to endure and come out on top with a talent that most don’t have is.

Regardless if people peek into Rebecca Black’s discography or videos, or come to her shows as a skeptic or a fan, either position will leave feeling proud of the woman the little girl who had the highest viewed video in 2011 has become.

Rebecca is a performer, a songwriter, a vocalist, and a strong woman that has proven that not much, if anything, can stop her.

You can see her newest video, “Anyway,” below.