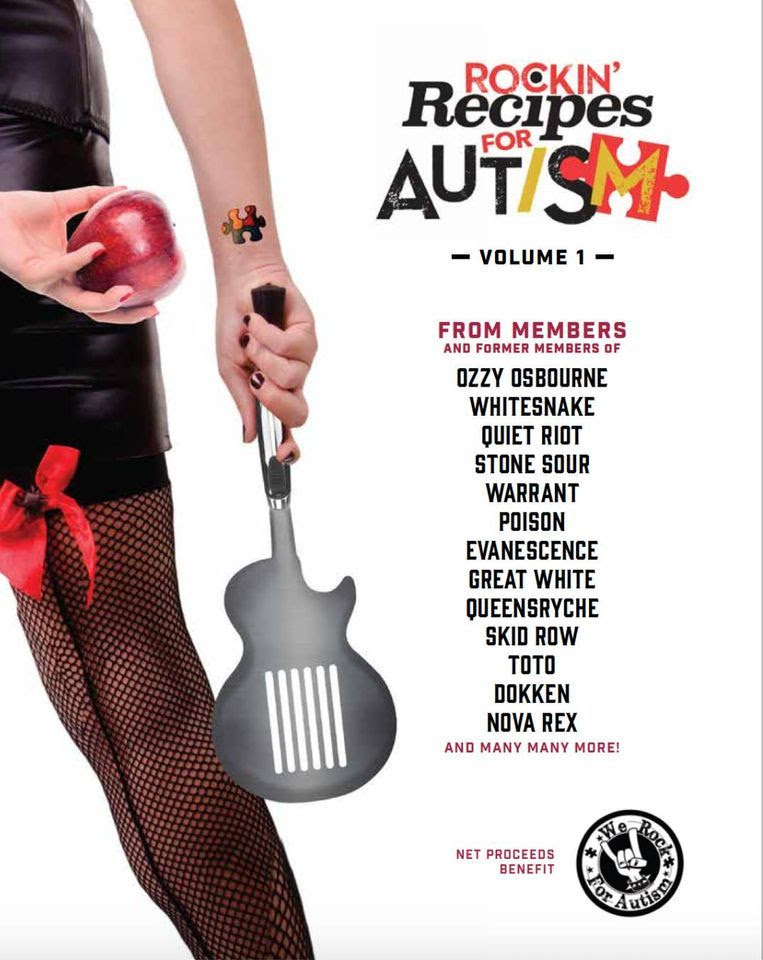 “Rockin’ Recipes for Autism”, the new cookbook that benefits “We Rock for Autism”

NOVA REX bassist, Kenny Wilkerson, has released Volume 1 of his new cookbook,“Rockin’ Recipes for Autism”, which has 57 world-famous rockers contributing recipes to raise awareness for autism. With this cookbook, the goal is to raise awareness and acceptance of autism. There are recipes from members of Ozzy Osbourne, Whitesnake, Stone Sour, Poison, Evanescence and more! This is a full color, glossy 127-page cookbook with pictures of the artists along with their recipes and a personal memory or story to go along with it. A portion of the proceeds go to “We Rock for Autism” , a 501 (c) (3) organization, in support of their music therapy programs so every book sold can help a child on the spectrum receive music therapy and more.

The Cookbook has been featured in:

Formed in 1985 the band that has brought you 35 years of kick ass rock-n-roll, NOVA REX, has been featured in the hilarious hair metal documentary, “Nova Rex: Ain’t Easy Being Cheesy”, which has been seen by millions on Documentary Channel and Netflix available at Walmart. They have also been featured in a film, “Hair I Go Again” with members of Warrant, Tesla, Quiet Riot, etc. Being ranked in the Top 50 of the Greatest Hair Bands of the 80’s by VH-1, you don’t want to miss this! Nova Rex has been immortalized in the Smithsonian, representing 80s metal fashion and also has a permanent display at the Daytona Hard Rock.

In addition, Kenny has his own radio show in Orlando Florida following Bubba the Love Sponge and the Shannon Burke show on a JVC Broadcasting company M-F at 7pm called Real Talk With G-LOVE & Kenny “The Rocker.” The talented dynamic duo touch on today’s relationship talk that is ego-driven, excitable with a little sassiness and outspoken opinions on rock n roll and sex. The show is aired on Florida Man Radio 660AM / 105.5FM Florida Man Radio 660AM & 105.5FM – WDYZ-AM and is included in “The Global 50 Best Podcasts/Webshows/Radio Shows Of 2020” New York Weekly Times #8.

Archives of a few interviews can be heard here: https://www.youtube.com/channel/UCbe8CfmuGb4kSNNR9UU0U5g/videos 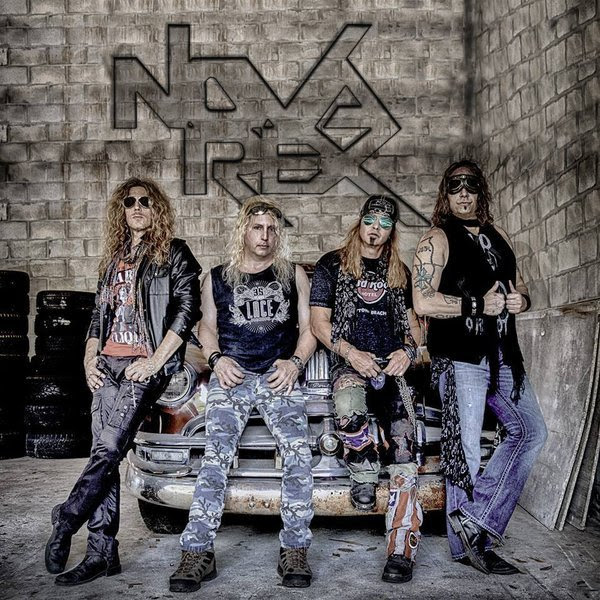