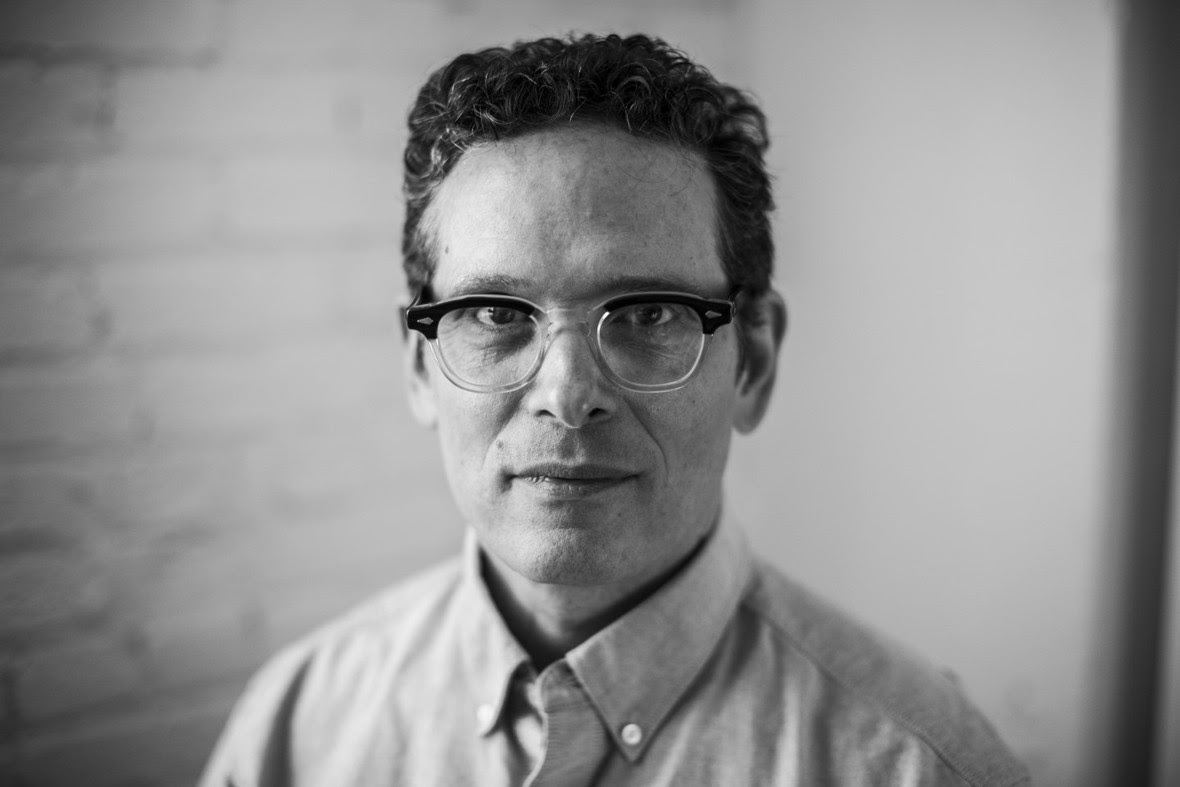 Beinhorn says, “I got involved with the Weezer project after 4 songs had already been recorded and mixed and continued with it until it was done. Rivers sent me demos of songs he was planning on recording and I gave him detailed feedback about structural and foundational elements such as composition, lyrics arrangement, etc. My involvement on the project was completely separate from the album production, which was often taking place simultaneously. As the album progressed, we had further discussions about song selection and later, post-production details like orchestration and mix down.”

This recent collaboration with Weezer is yet another highlight of the Grammy-nominated music producer’s illustrious career in which he has played a pivotal role in the making of many of the top records of the last four decades.

Beinhorn’s recordings have achieved combined worldwide sales of more than 45 million albums, and he is one of only a handful of producers to have two separate recordings debut in Billboard’s Top Ten in the same week, with Marilyn Manson’s “Mechanical Animals” (#1) and Hole’s “Celebrity Skin” (#9) which also earned him a 1998 Grammy nomination for Producer of the Year.

In recent years, Beinhorn has turned his attention to the concerns facing today’s artists and producers attempting to maintain their creative ethics and focus on the recording process. He has been increasingly active in mentoring fellow artists and aspiring record producers.

Beinhorn recently launched his latest venture into pre-production services, which encompass areas like song-selection, song repair, song arrangement/orchestration, project overview (or how the songs that make up the prospective album function together as a complete body of work) and more.

Jonathan Davis of Korn talks with Revolver about working with Michael Beinhorn: https://www.revolvermag.com/music/jonathan-davis-reveals-his-favorite-and-least-favorite-korn-albums

Bethany Cosentino of Best Coast in Billboard, on her love of Hole’s ‘Celebrity Skin’ (produced by Michael Beinhorn): https://www.billboard.com/articles/columns/rock/8471952/hole-celebrity-skin-20th-anniversary-best-coast-bethany-cosentino-personal-essay

Michael Beinhorn has lived his life in the pursuit of artistic expression, first as a visual artist, then as a performer, and finally as a record producer.

Forgoing a promising career in medical illustration, Beinhorn began his musical endeavors in 1979 as co-founder of the seminal New York musical collective Material. The group’s singular style and strong artistic personalities led to their producing their own recordings out of necessity. As the band rose to prominence, in 1980 they were approached by Brian Eno, collaborating on the track “Lizard Point” from Eno’s acclaimed recording “Ambient 4: On Land.”

In 1983, Beinhorn co-produced Herbie Hancock’s landmark recording, Future Shock, which included the groundbreaking cut “Rockit.” The song, co-written and co-produced by Beinhorn, would become Columbia Records’ most successful 12-inch single ever, selling over three million copies and winning a Grammy in 1984 for Best R&B Instrumental Recording.

After departing Material in 1984, Beinhorn’s production career began to reach new heights. His work on the Red Hot Chili Peppers’ breakthrough albums “The Uplift Mofo Party Plan” and “Mother’s Milk” was instrumental in propelling the band to stardom.

Beinhorn gained a reputation for producing a number of “high watermark” albums that have helped to define the careers of a diverse range of artists, including Soul Asylum, Hole, Soundgarden, Ozzy Osbourne, Courtney Love, Marilyn Manson, Social Distortion, KoRn, Golden Palominos, and Mew.

In addition to producing, arranging, engineering, co-writing, and performing on many of his projects, Beinhorn’s attention to detail and tireless pursuit of sonic excellence led him to develop and commission the first two-inch eight-track Ultra-Analog multitrack tape recording format.

in 2015, Beinhorn authored the book “Unlocking Creativity: A Producers Guide To Making Music and Art”, published by Hal Leonard.

He continues to inspire the artists he works with to excel to greater heights, with an unwavering commitment to sonic exploration and creative excellence.