To say I wasn’t familiar with the genre is an understatement.  I’m an extreme metal fan and jumped at the opportunity to see a real rap show.

It was an incredibly rainy night in Portland, Oregon, as the fans stood in line waiting to get in.  The venue, still requiring masking, did a thorough search of bags and bodies prior to entering.

We took seats behind the soundboard in the nearly empty over 21 section and waited for the show to start.

Up first was DJ Abrvmelin, who got the crowd started with, of all things, Mudvayne…a metal band. With interspersed dabbles of his voice over the music, the crowd went insane.  I wasn’t sure how rap audiences behaved, but it was a mosh pit equivalent to a death metal show.  DJ Abrvmelin wore a Mayhem shirt, which showed his love of extreme metal.

With a short set of 15 minutes, he had the crowd bouncing while the bass was vibrating the seats, the walls, and the people.

He had a presence throughout the show, which as the night went on, looked like a party on stage.

Up next was my favorite of the night, Mikey Rotten.  Rap, rock, metal, punk, the highlight was when he brought his guitarist on the stage and they both set the venue on fire (not literally).  The high energy of Mikey Rotten was so evident…I don’t think the crowd knew what was happening.  Jumping from the stage, both the guitarist and Rotten brought back that old 80s punk feel with a current edge. 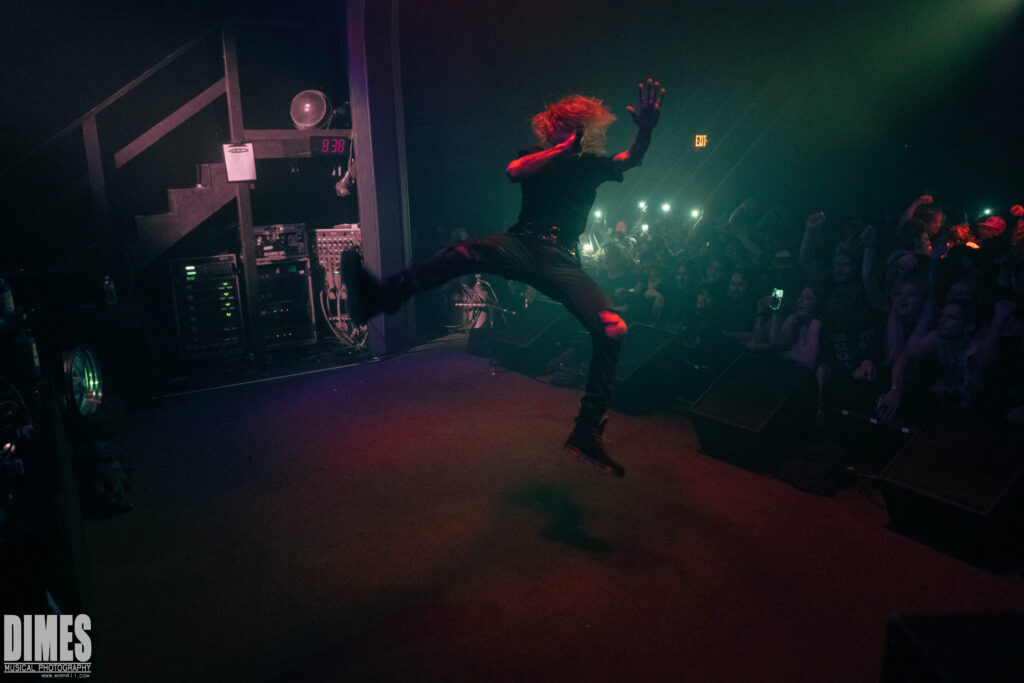 Up next was IdontknowJeffrey, which the crowd changed “Jeffrey, Jeffrey, Jeffrey” as he took the stage.  The crowd sang along to every song and bounced with vigor.

My intention was to take a count of every F word in the show, but I lost track within the first 10 minutes.  As I stated above, I was unfamiliar with the artists, and the genre in general, but definitely noted the extreme language that is maybe a staple in the genre.  “Bitch”, “Pussy”, “Suck my dick”, “Nigg$a”, “Hoes for sale”, “Fuck that cunt”,”Pussy for sale”, “Titties for sale”, “Bitches for sale”, “Bust that nut”, may have all been in one song.

The music was infectious with the low bass that rumbled your nostrils, and the beat that you felt in your soul.

Musicians/Rappers came in and out of the act performing in a pretty steady rotation, and DJ Abrvmelin was there for it all.

While the messages could be interpreted as a millennial attitude “we want it all, and we want it now,” I found the messages to be uplifting.  The entire barrage of rappers all encouraged everyone to follow their dreams, don’t give up, and that they can be whatever they wanted to be. 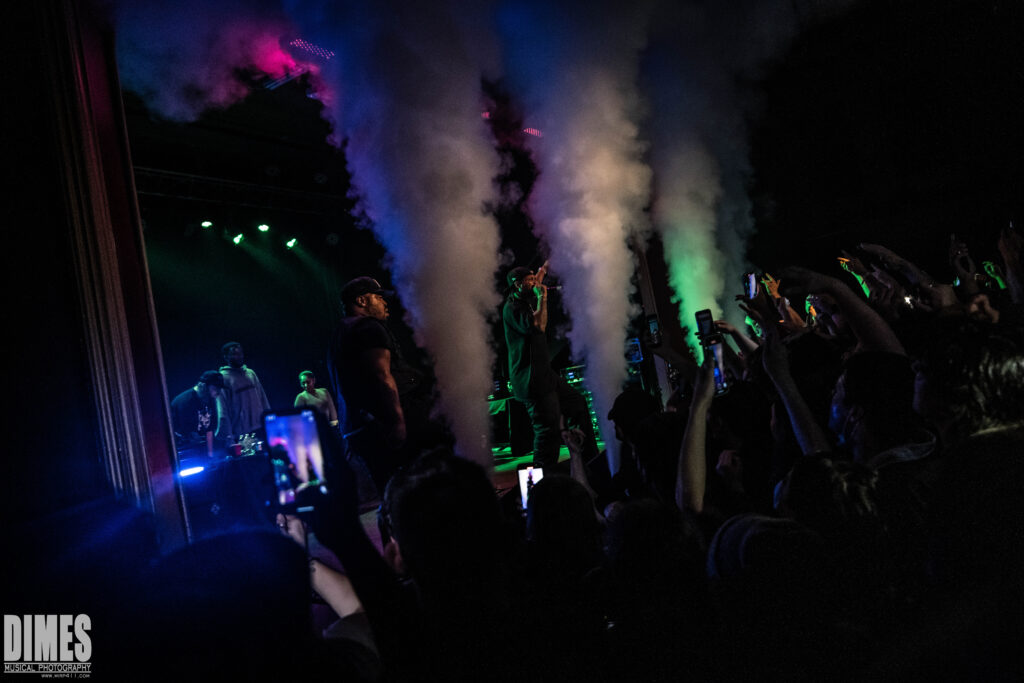 The headliner, which drew the biggest shrieks from the audience took the stage next.  Memphis, Tennessee’s Xavier Wulf  and Eddy Baker and his smooth and sultry version of the music was fantastic.  The music is incredibly repetitious with a haunting bass line that runs through every song.  His voice, soothing, and matched the rhythm perfectly, causing even this metal girl to groove and sway with every note.

I read that Wulf has been involved in nearly every major underground rap movement over the past 120 years.  He was one of the first rappers to have a huge following on the platform SoundCloud, which gave an entrance to other rappers.

The show was sold out, and quarters were tight, we were soaking wet from the rain, but warmed quickly with the shoulder-to-shoulder crowd. It was nice that periodically throughout the show, the artist would toss water bottles out to the audience. When the underage crowd jumped in unison it was a beautiful thing and I had wished I took a chance and stood in the underage section to experience that collectiveness. 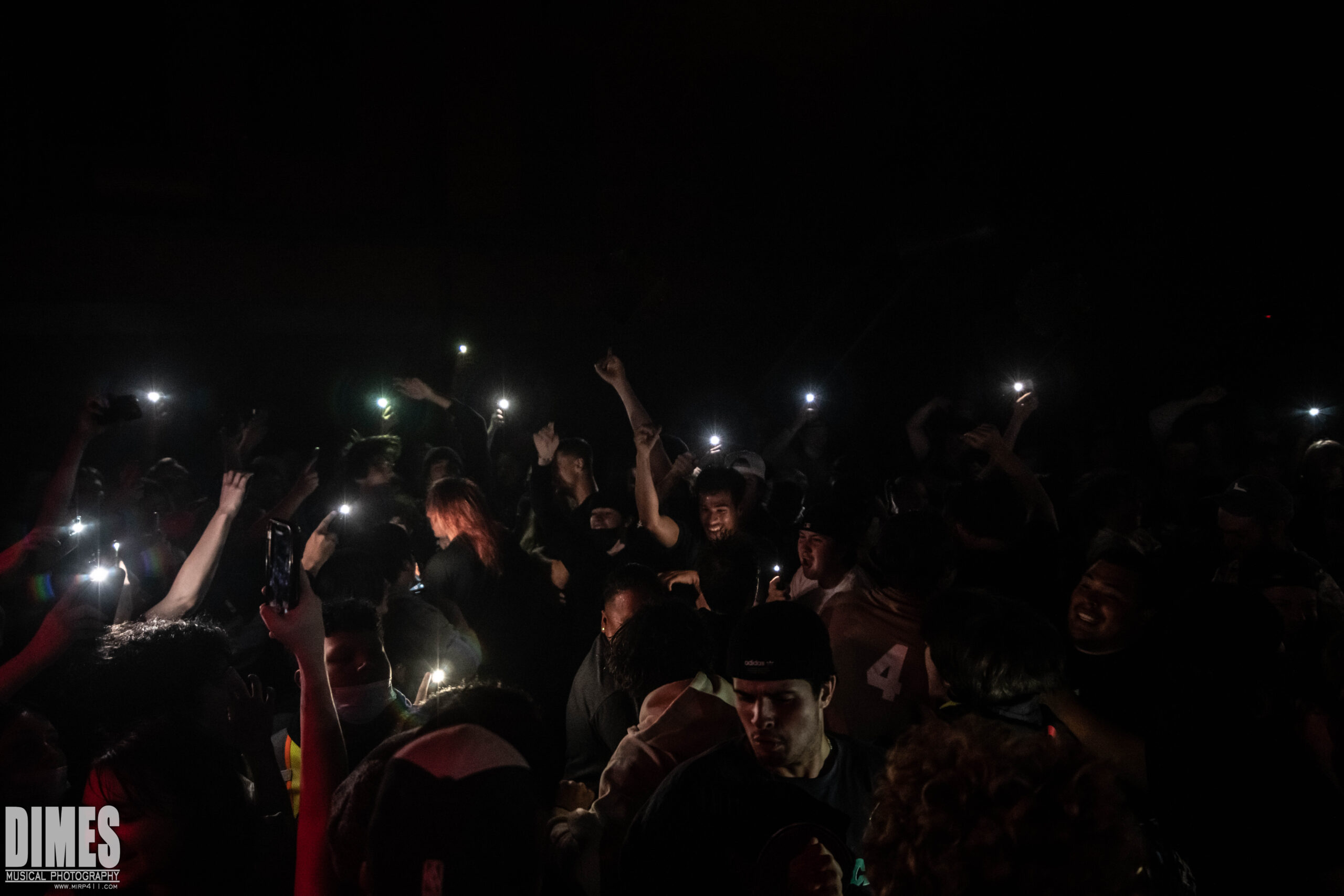 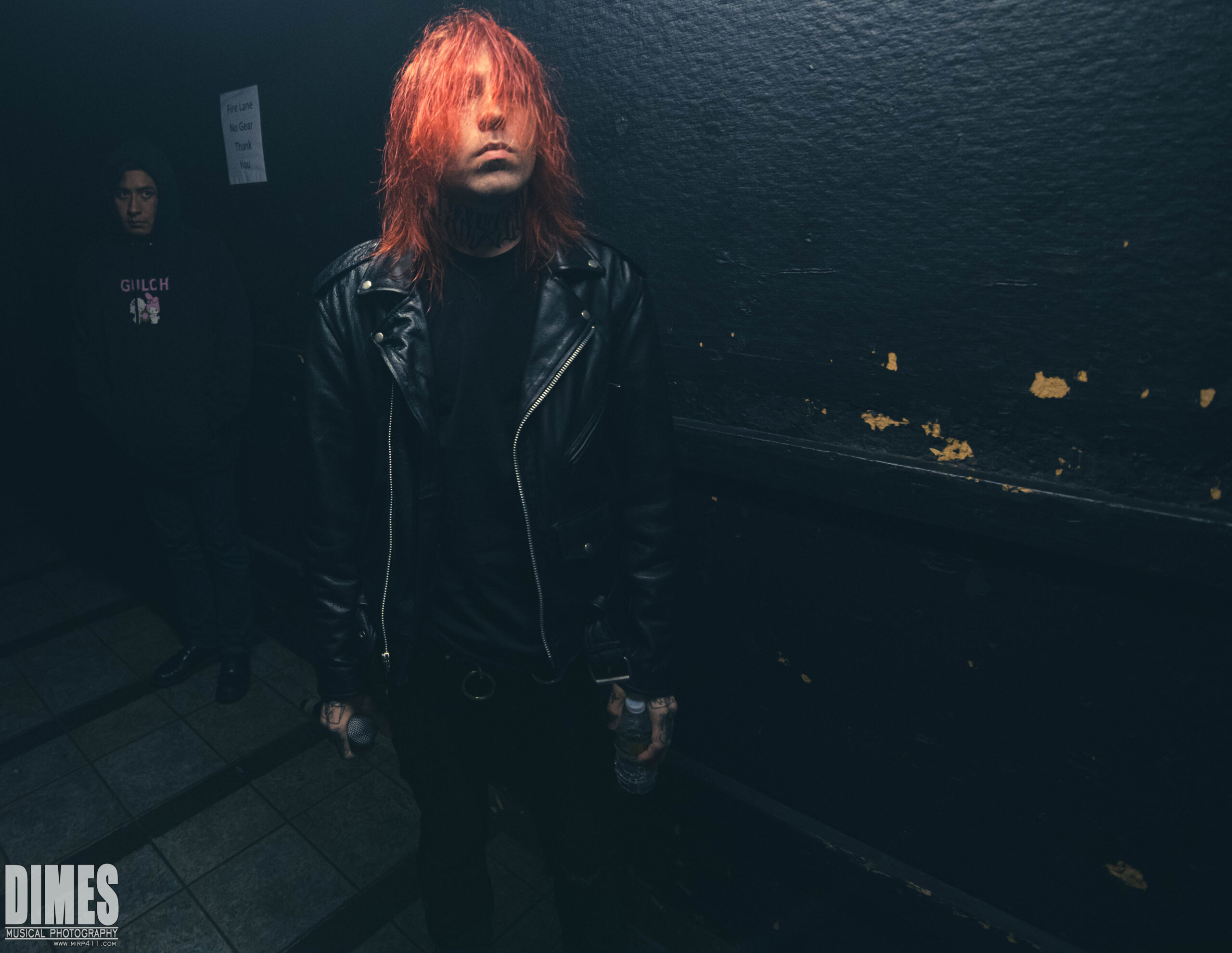 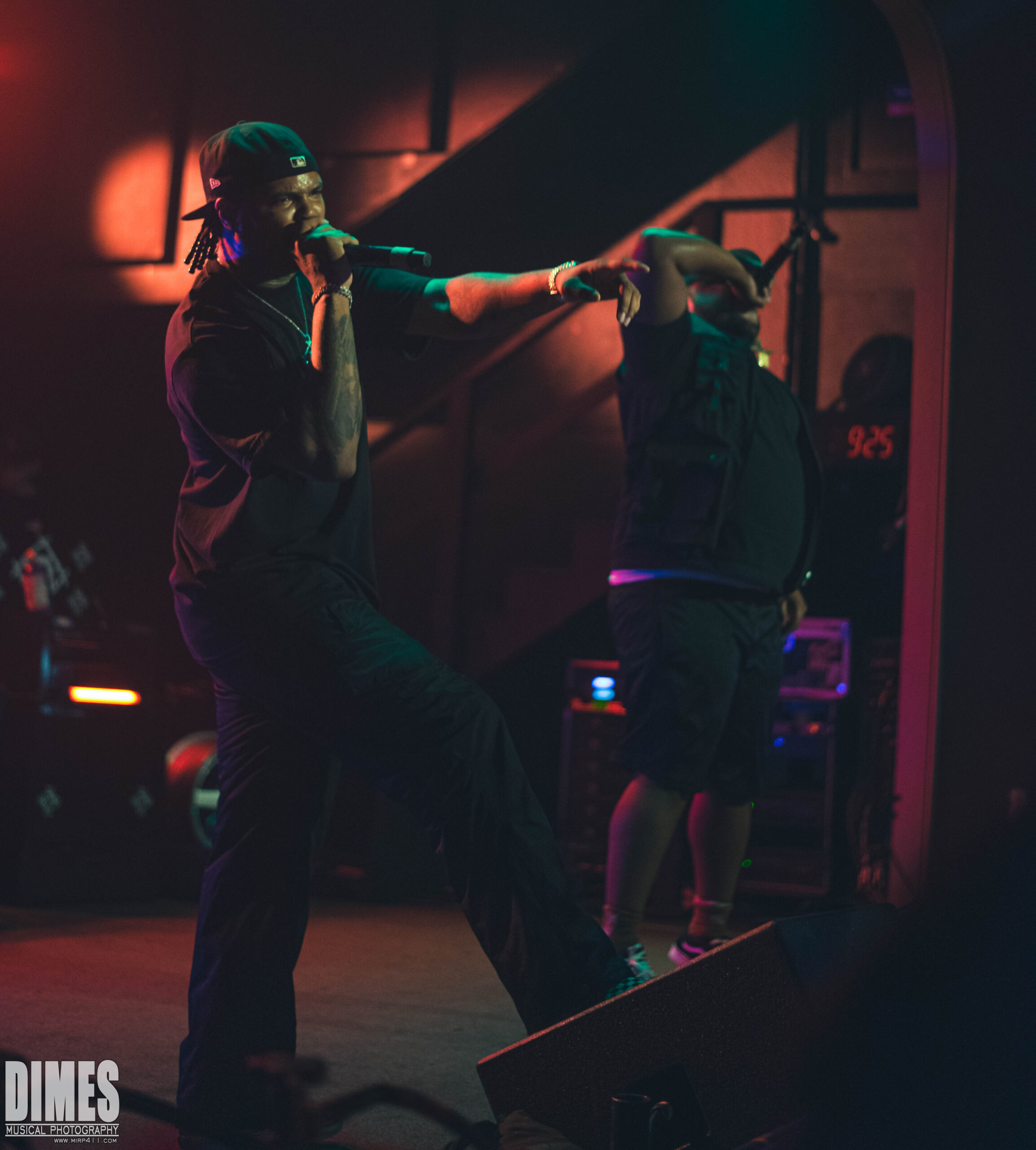 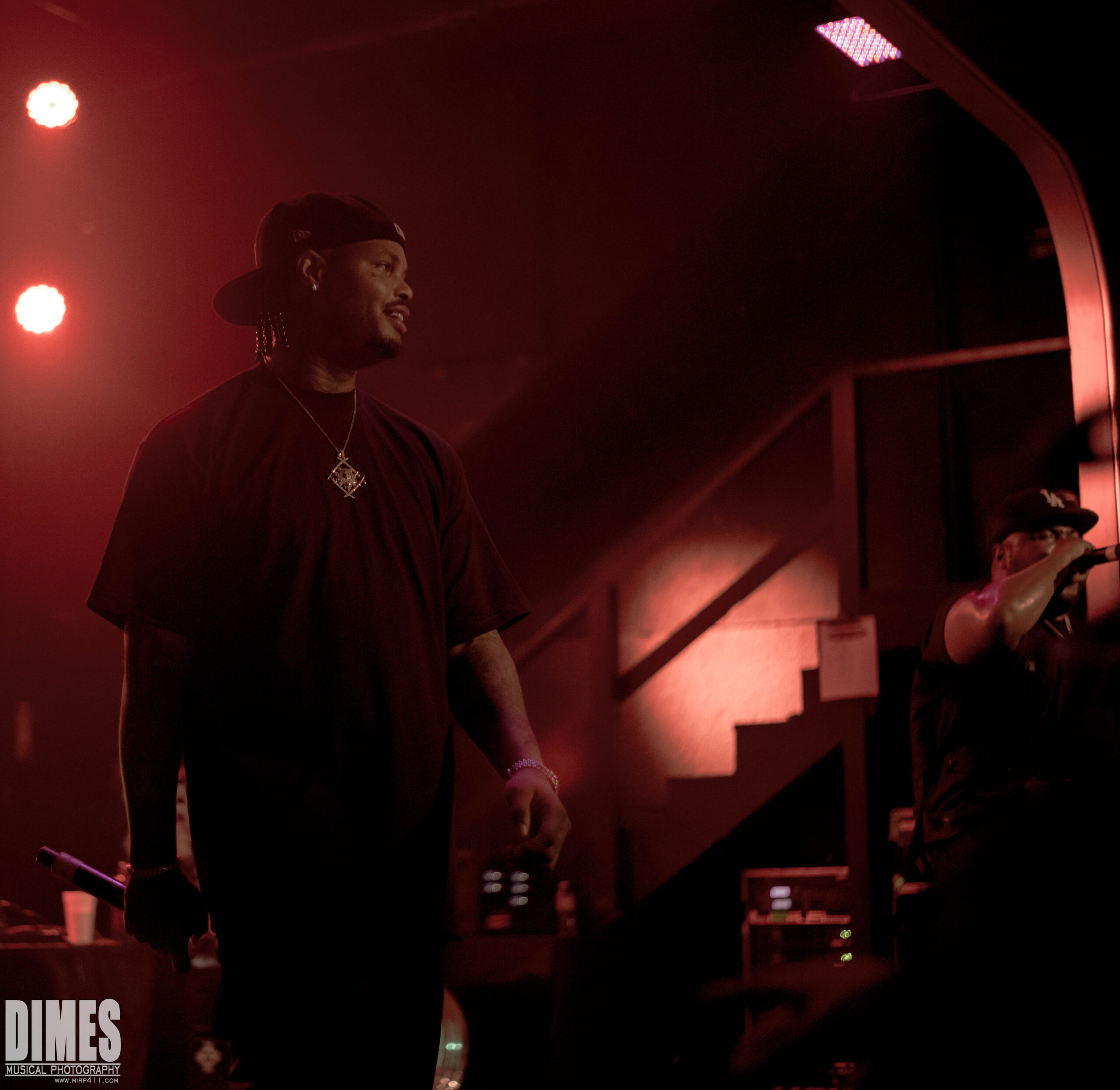 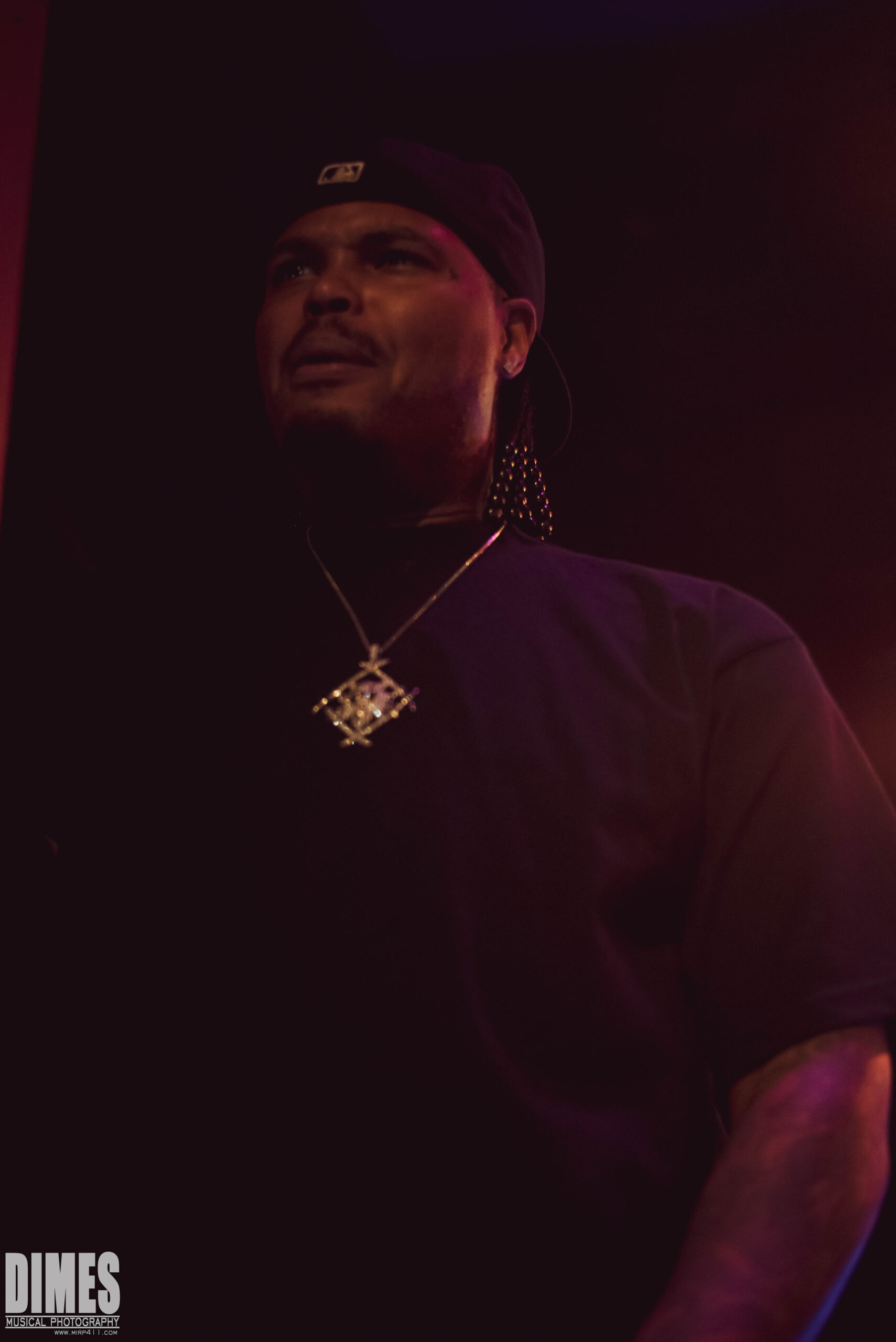 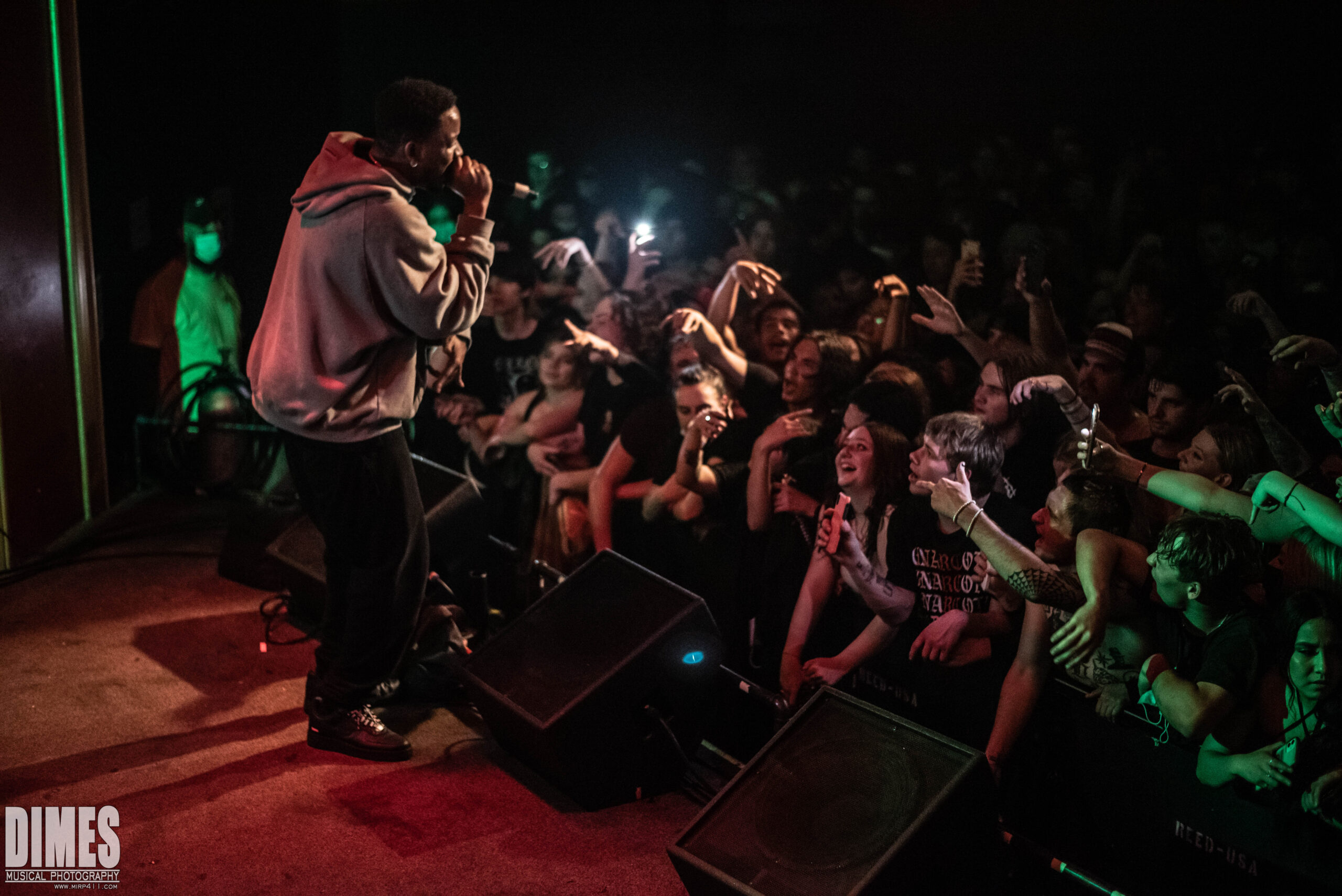 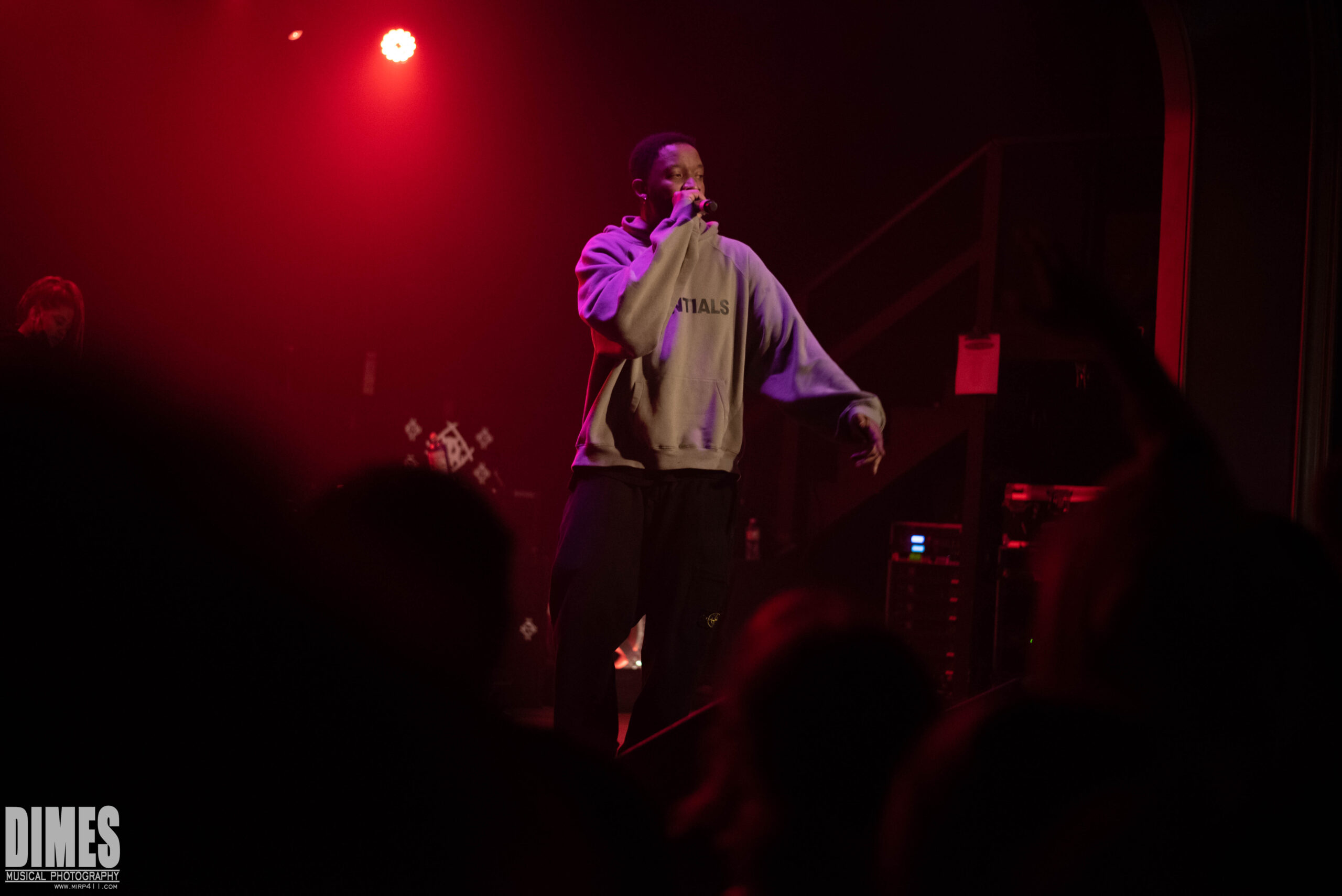 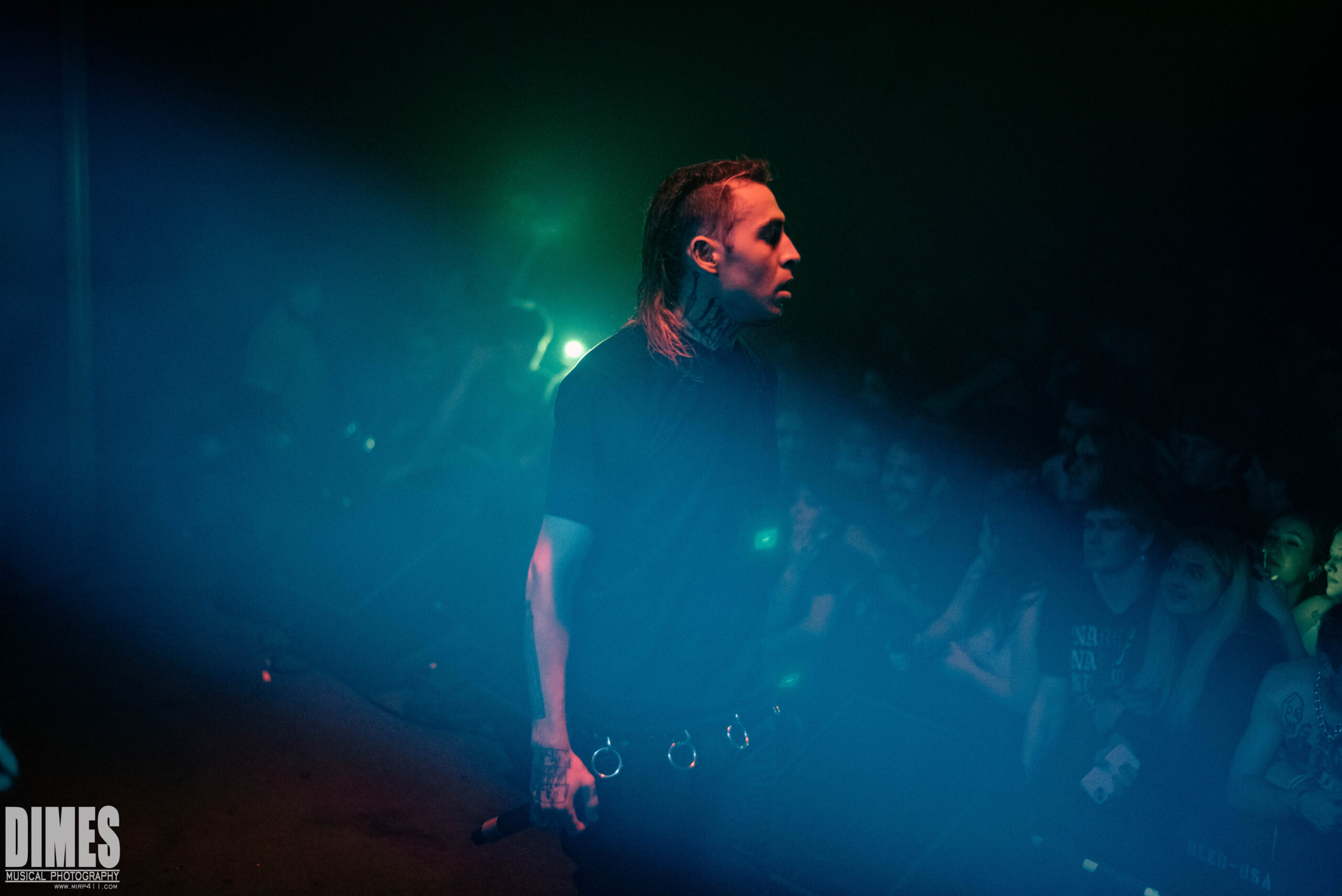 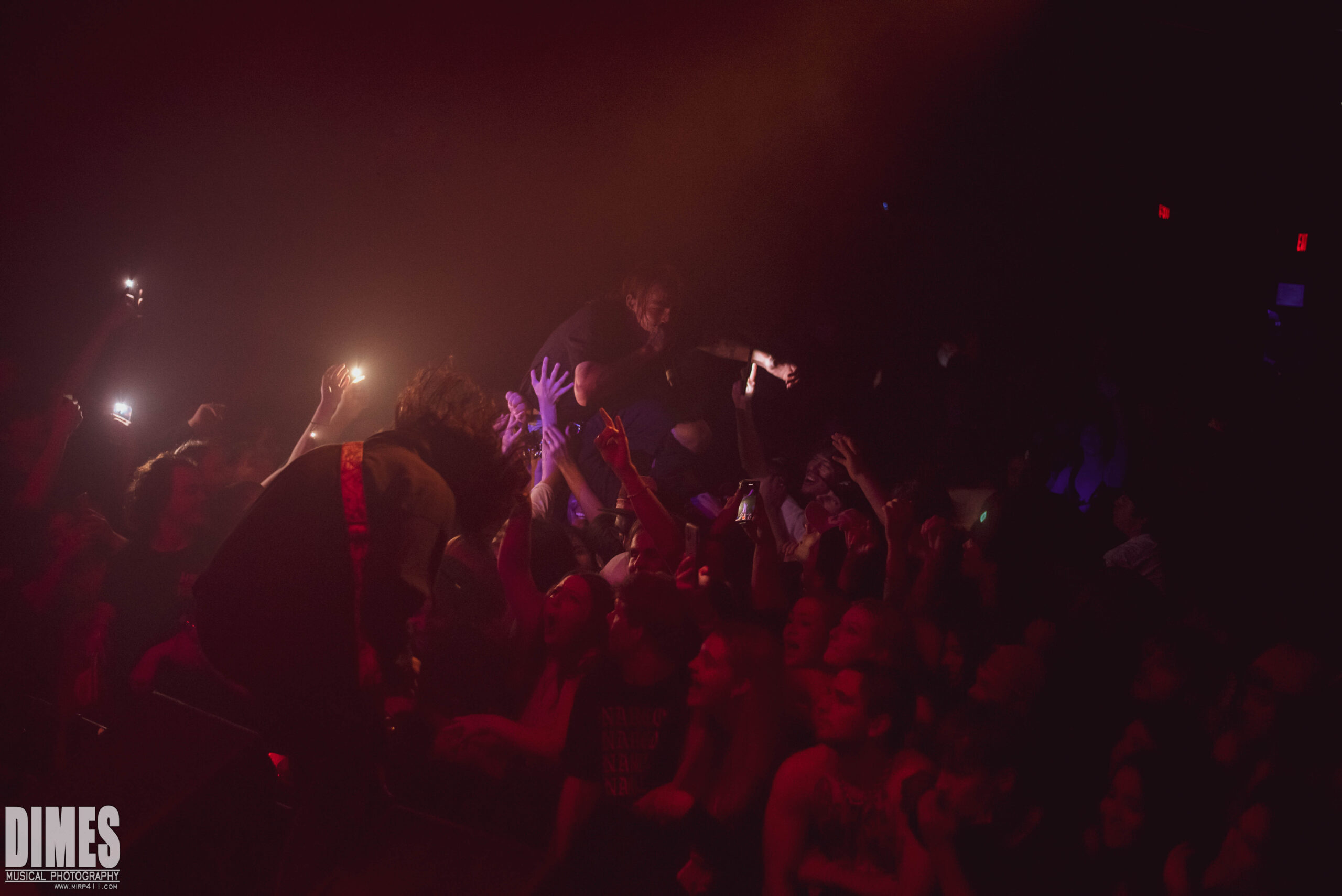 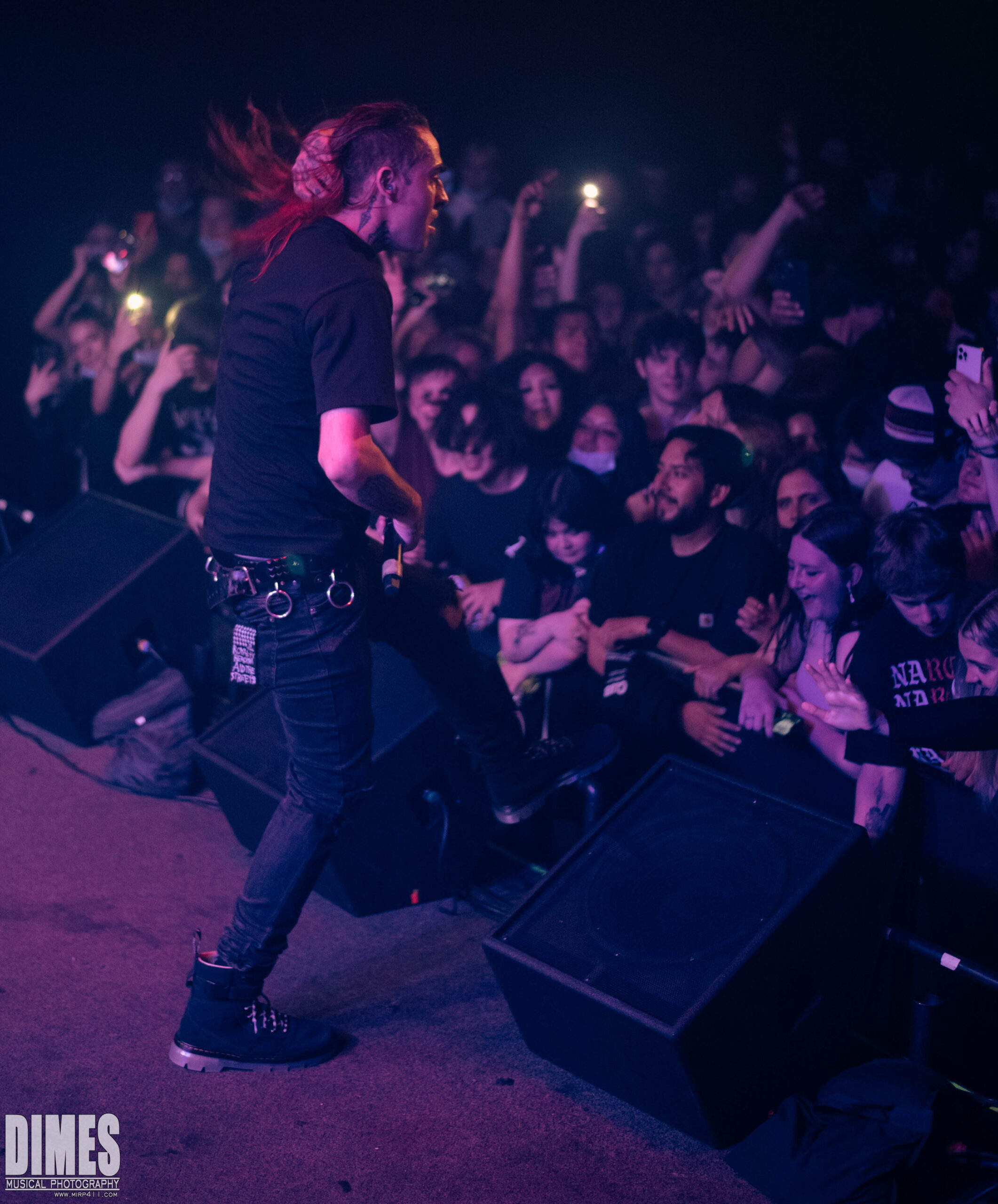 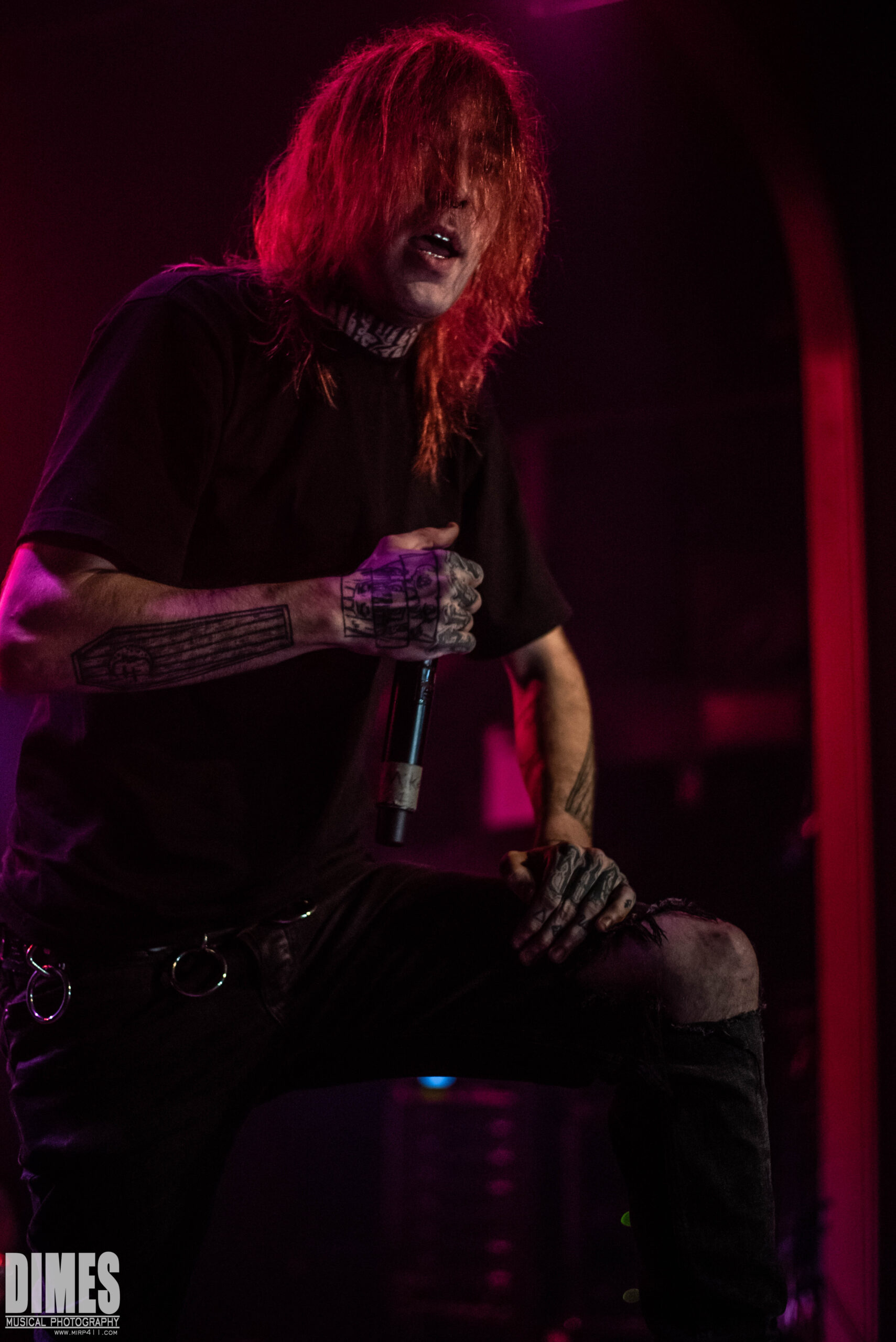 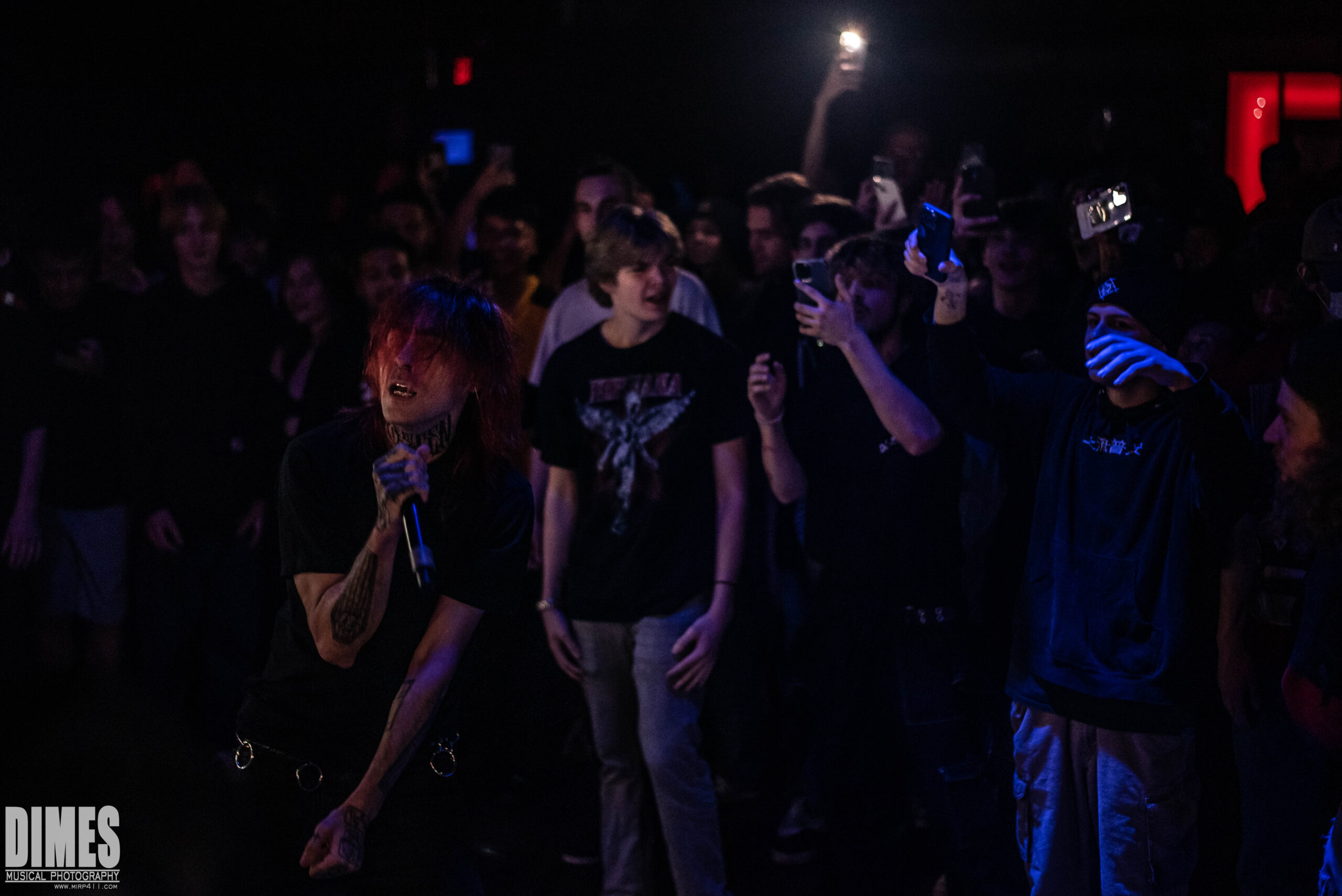 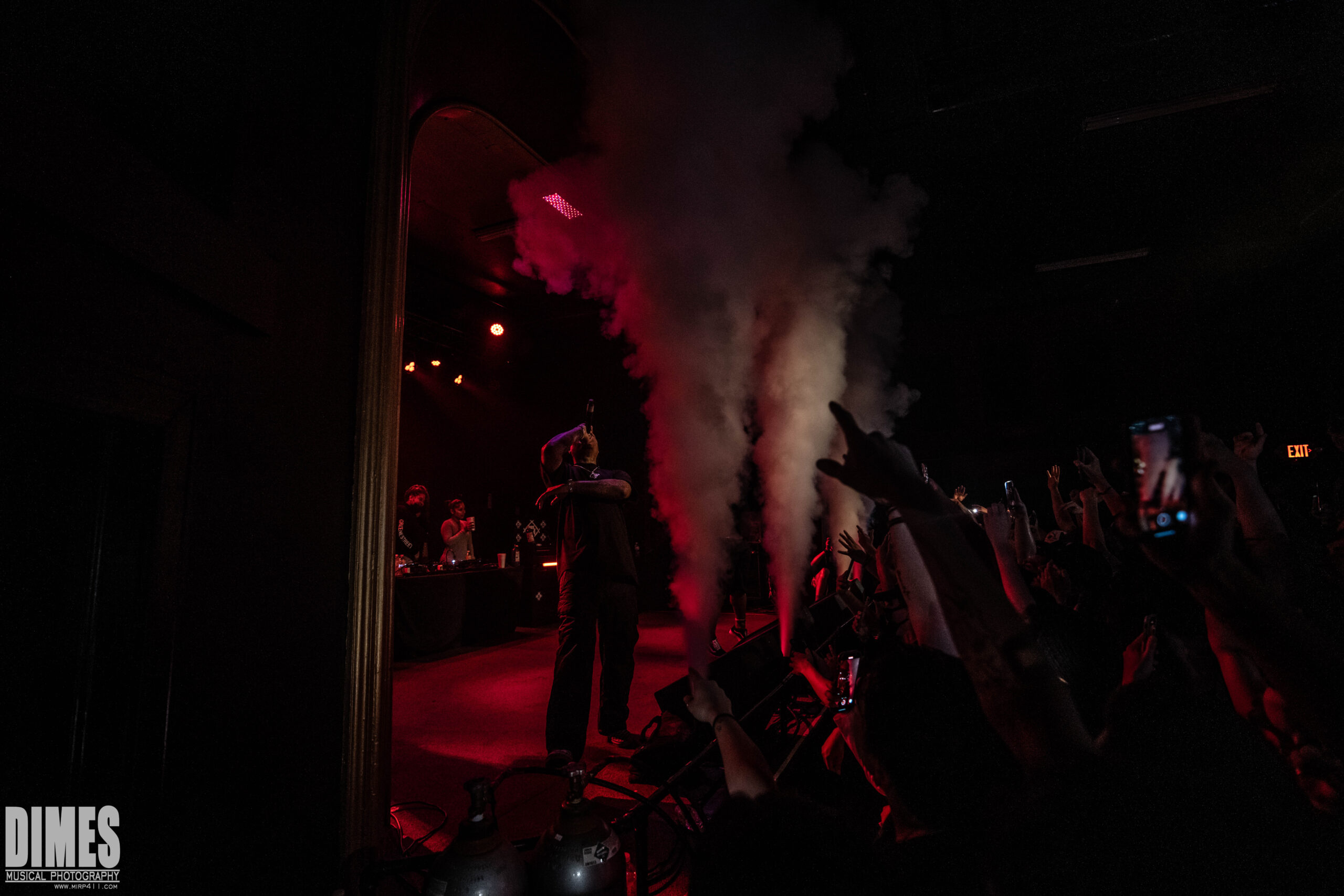 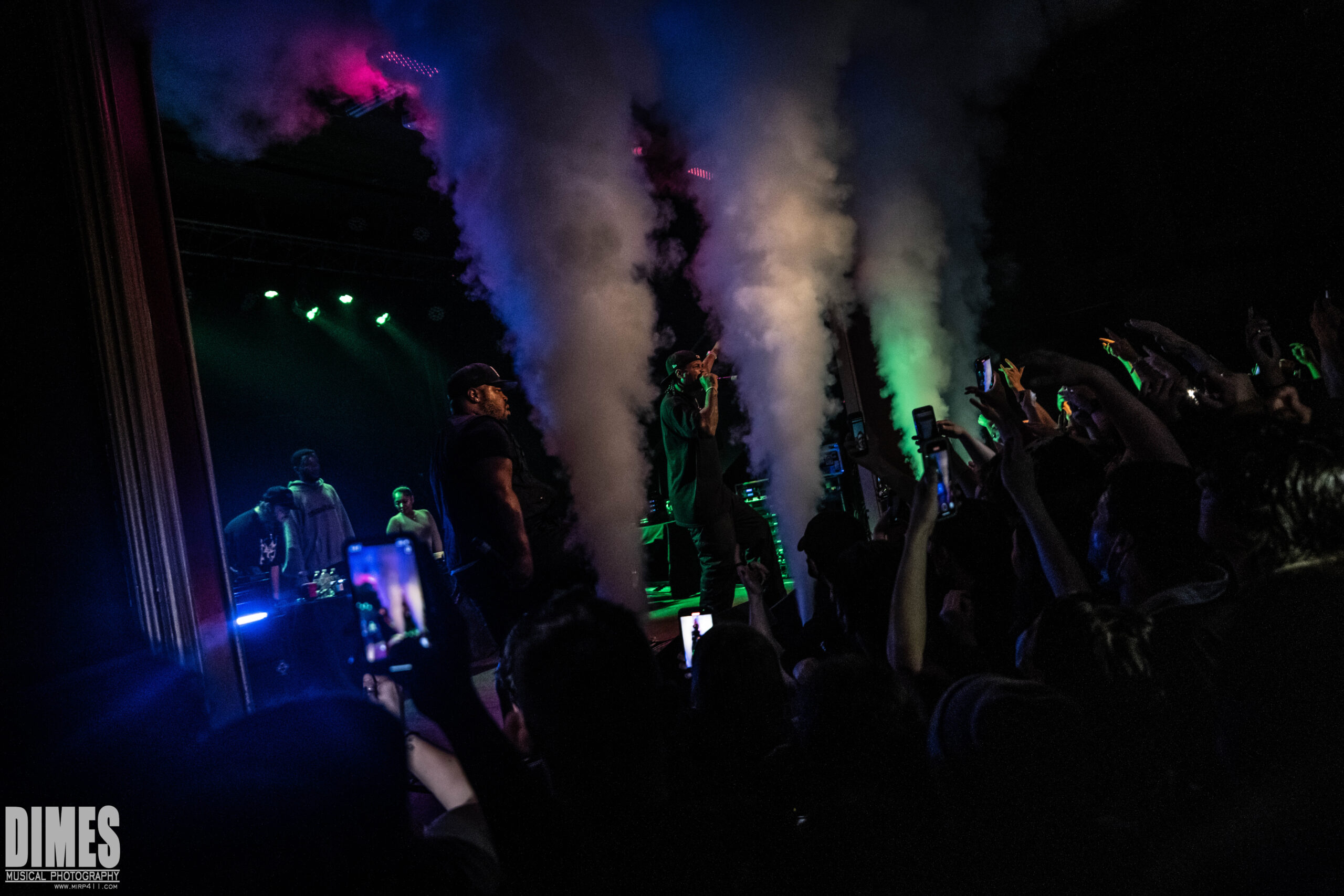 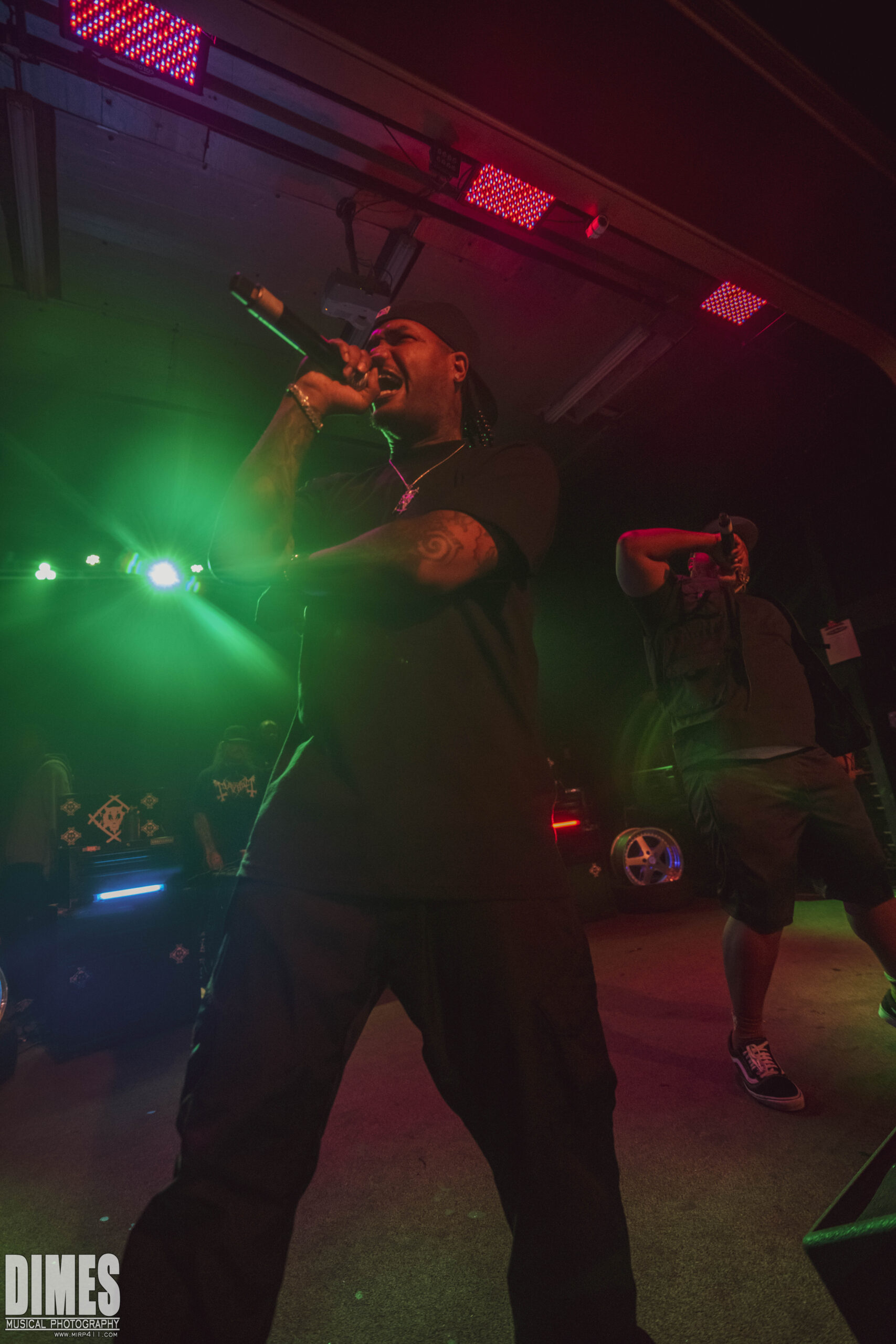 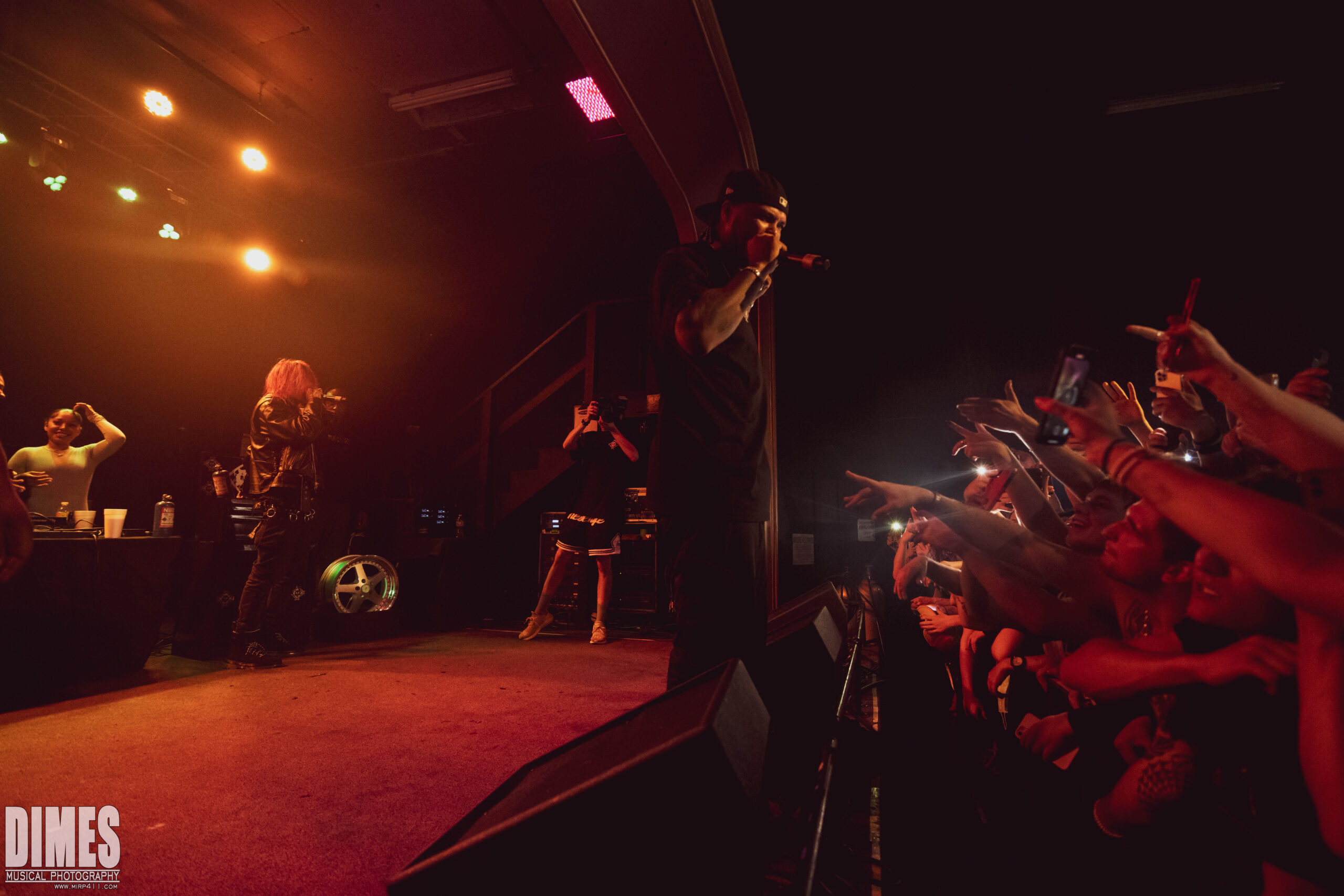 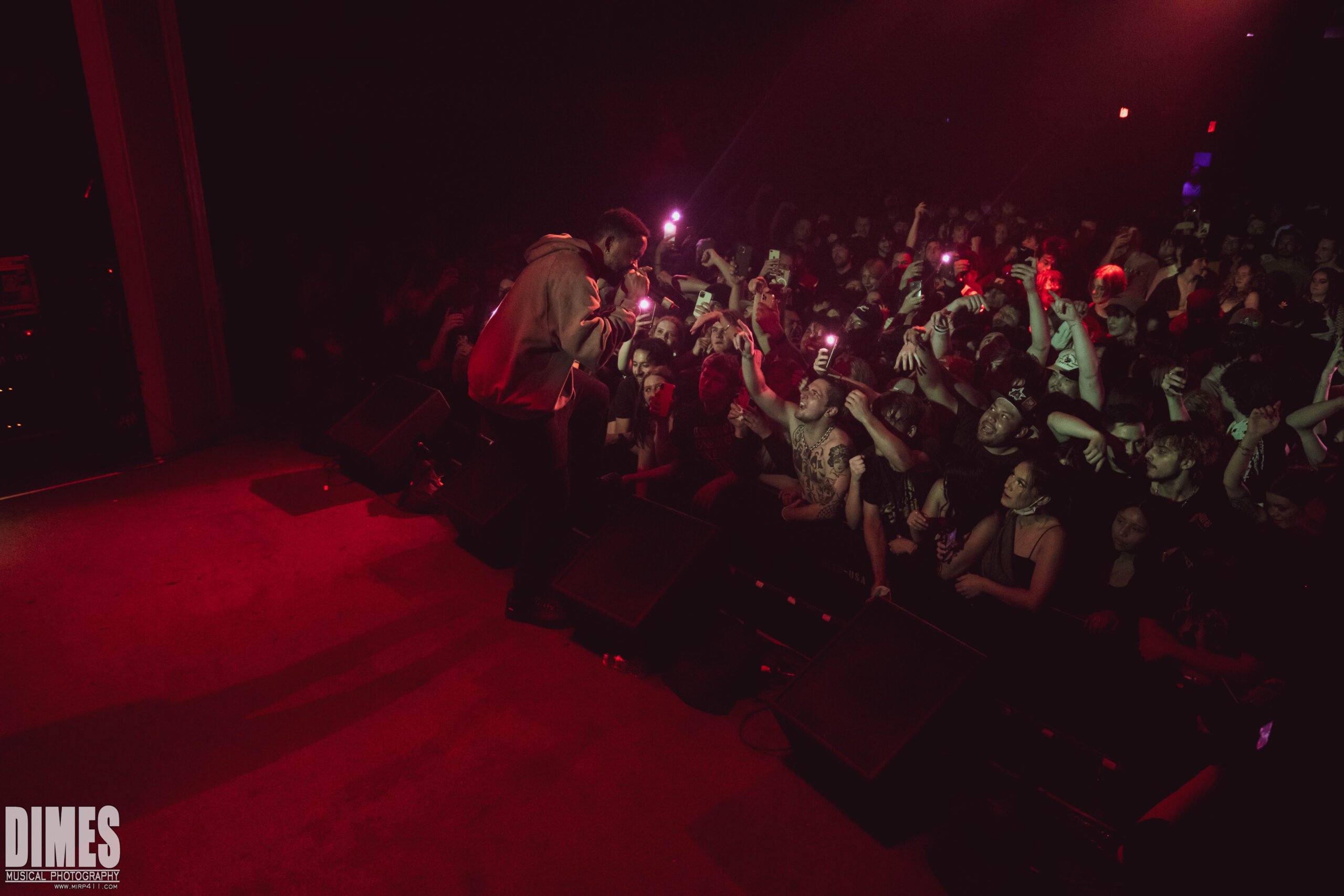 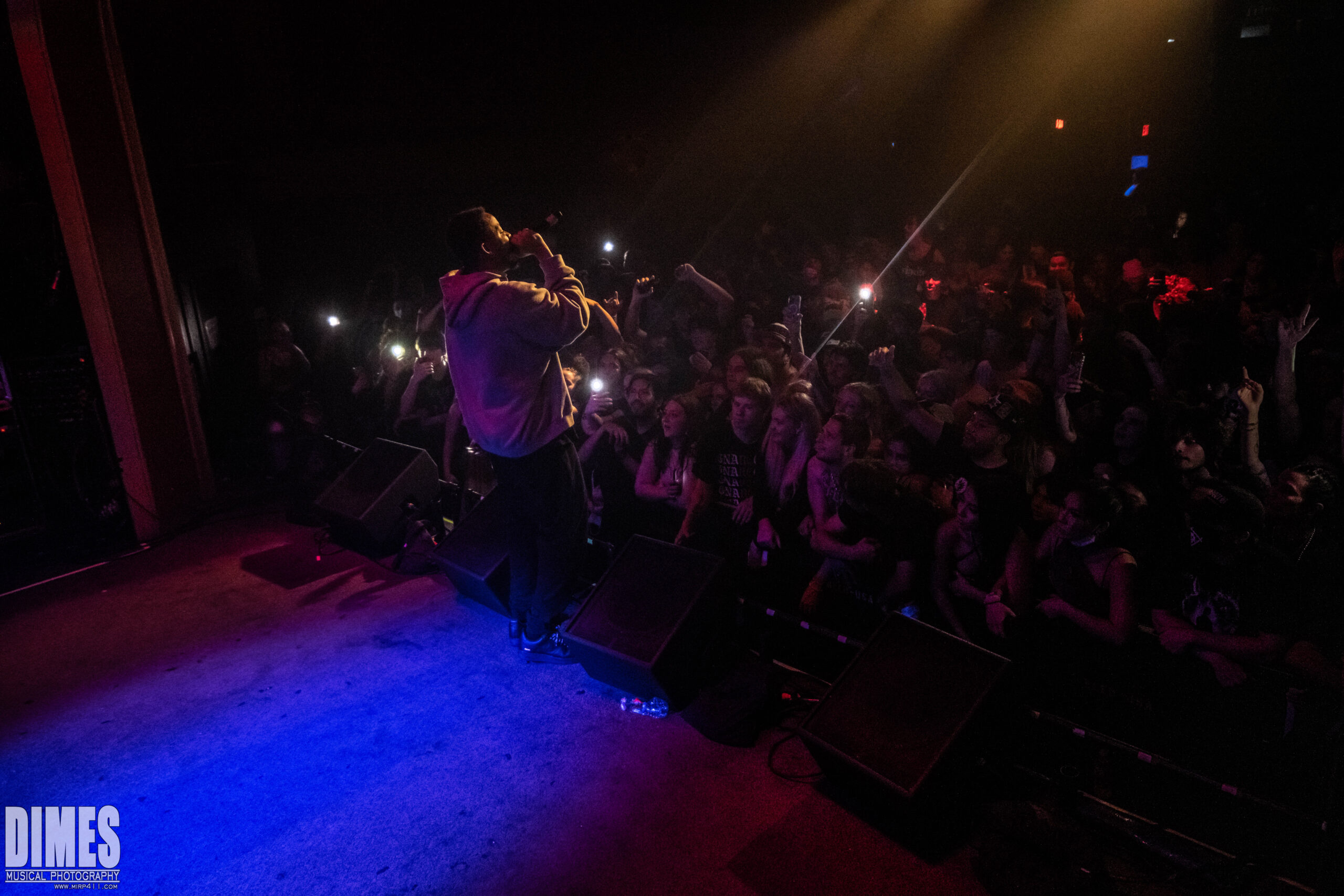 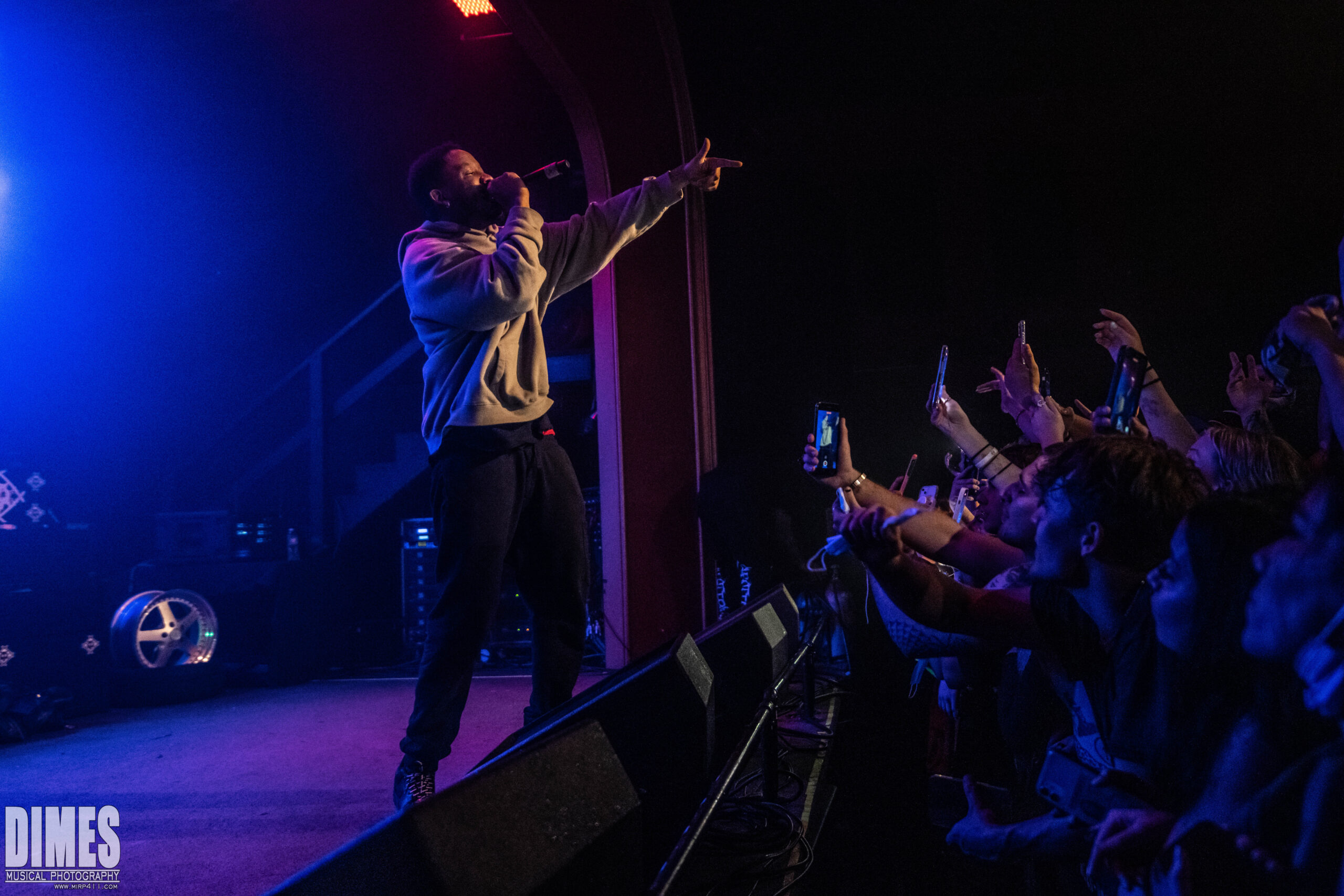 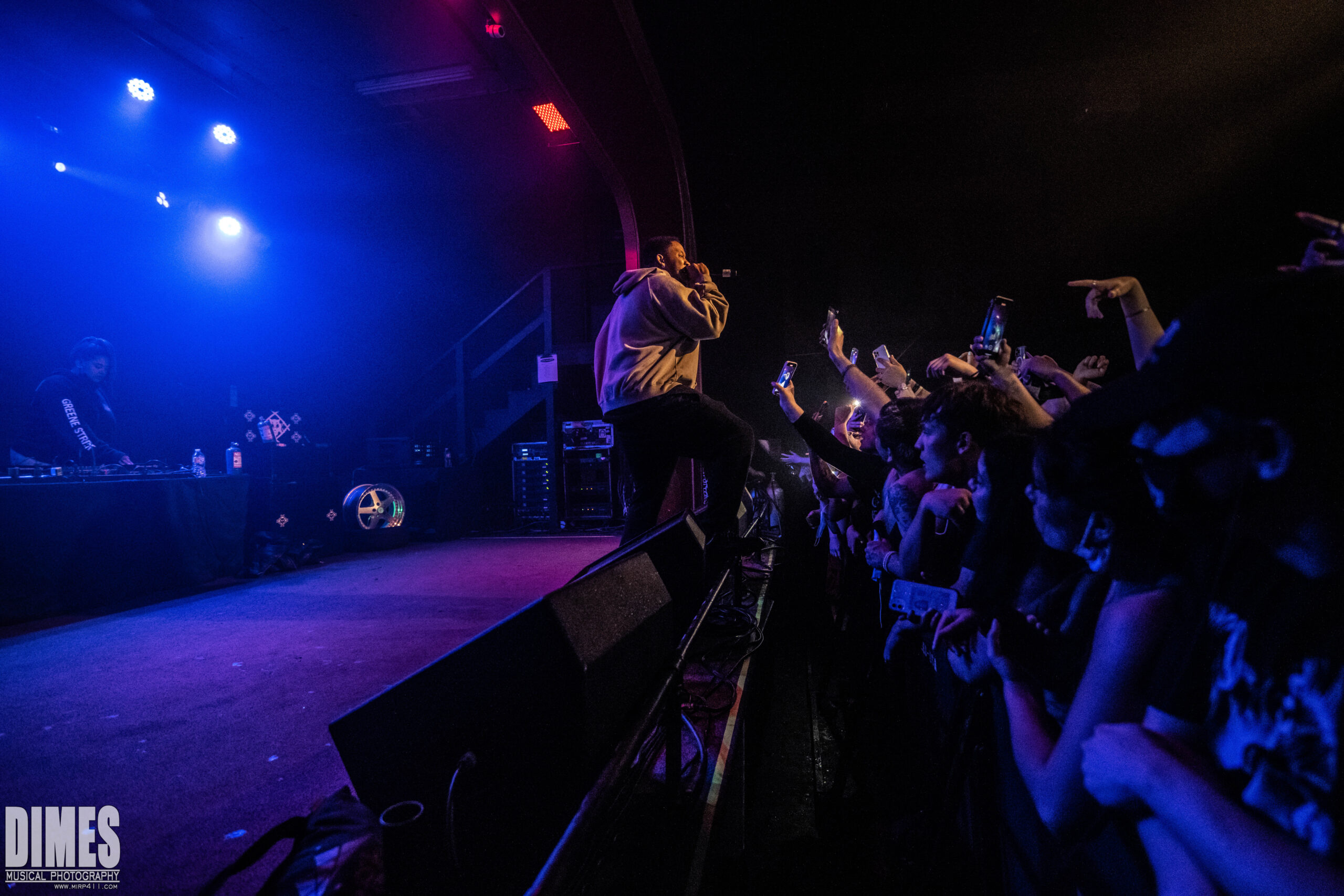 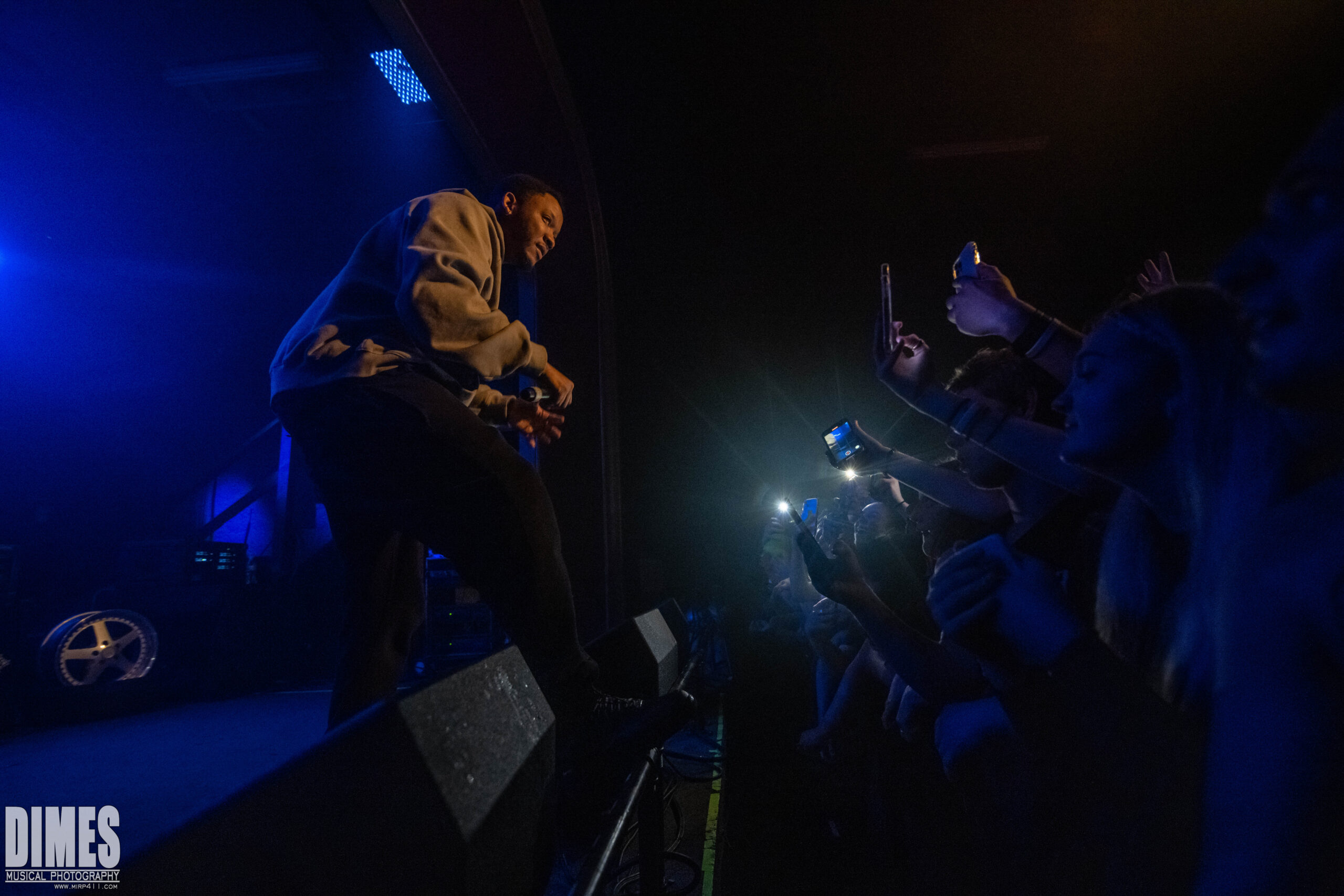 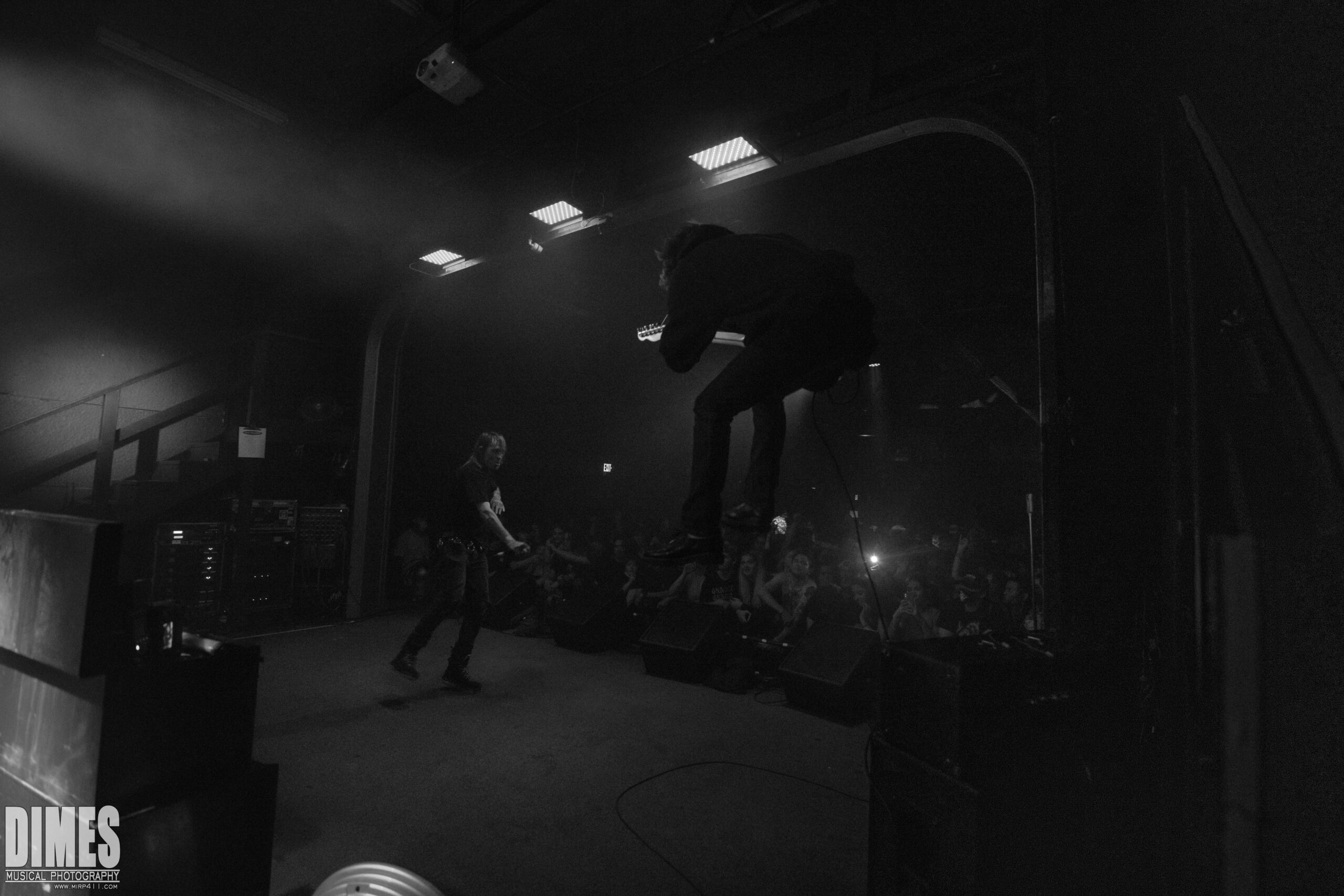 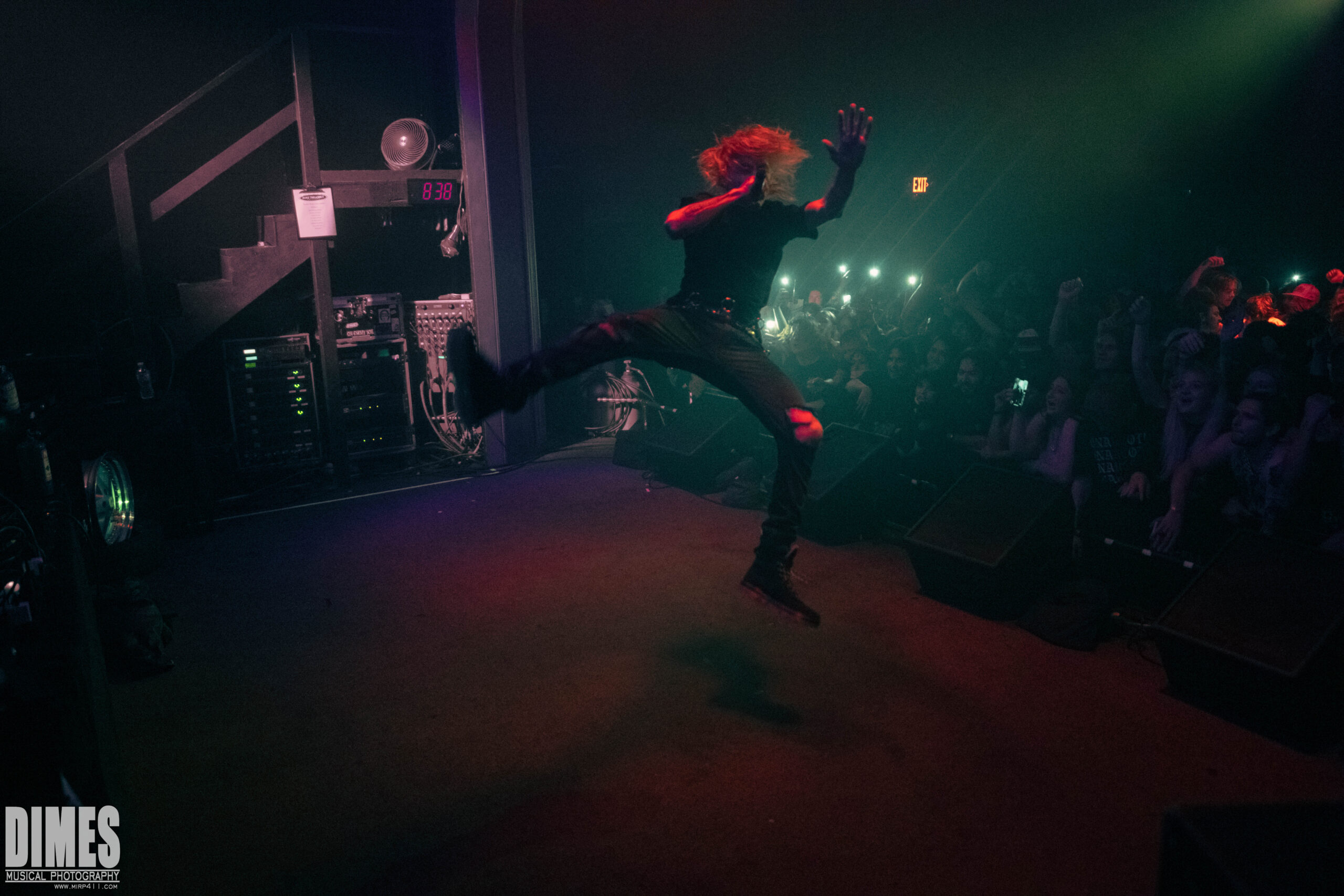 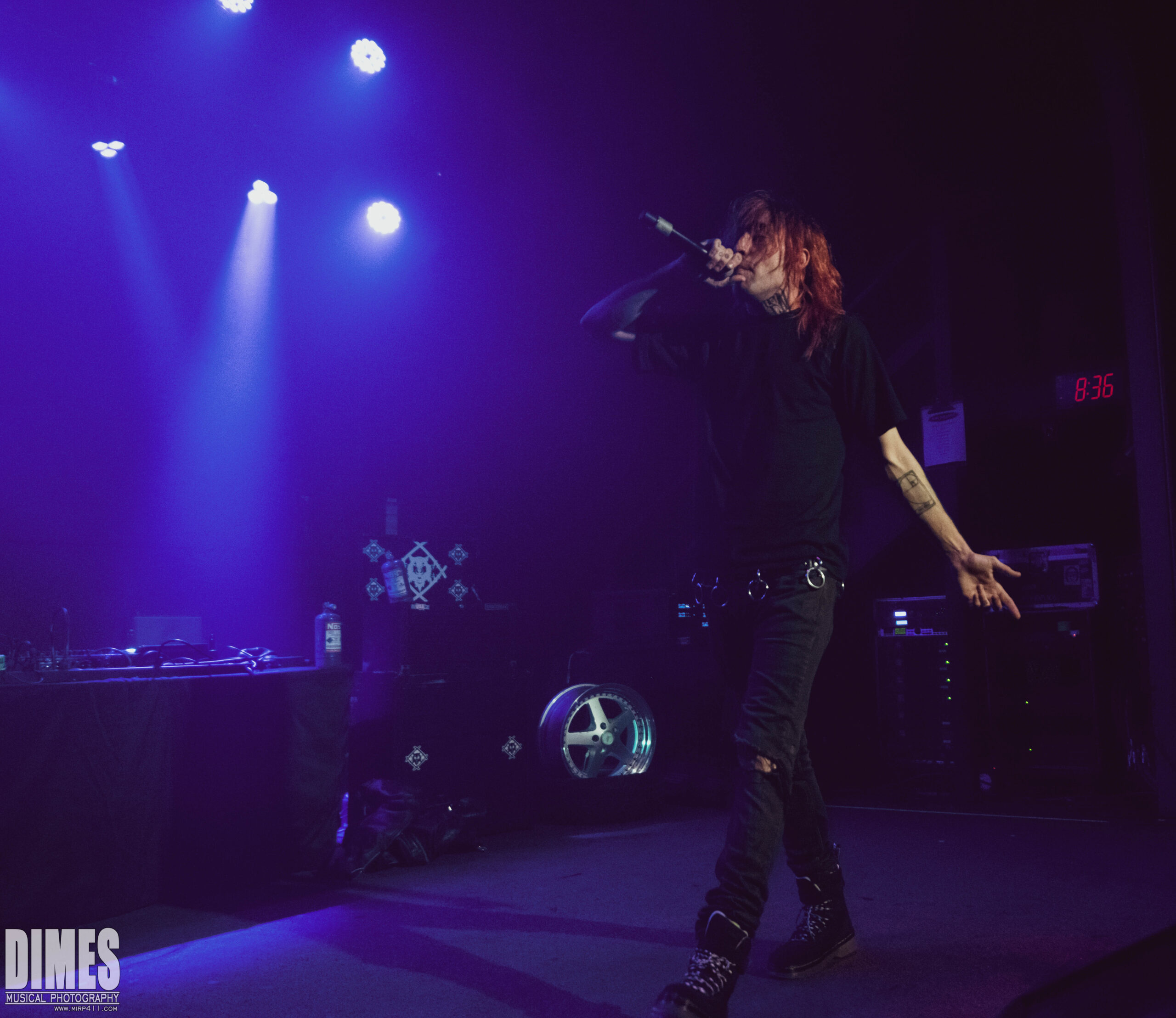 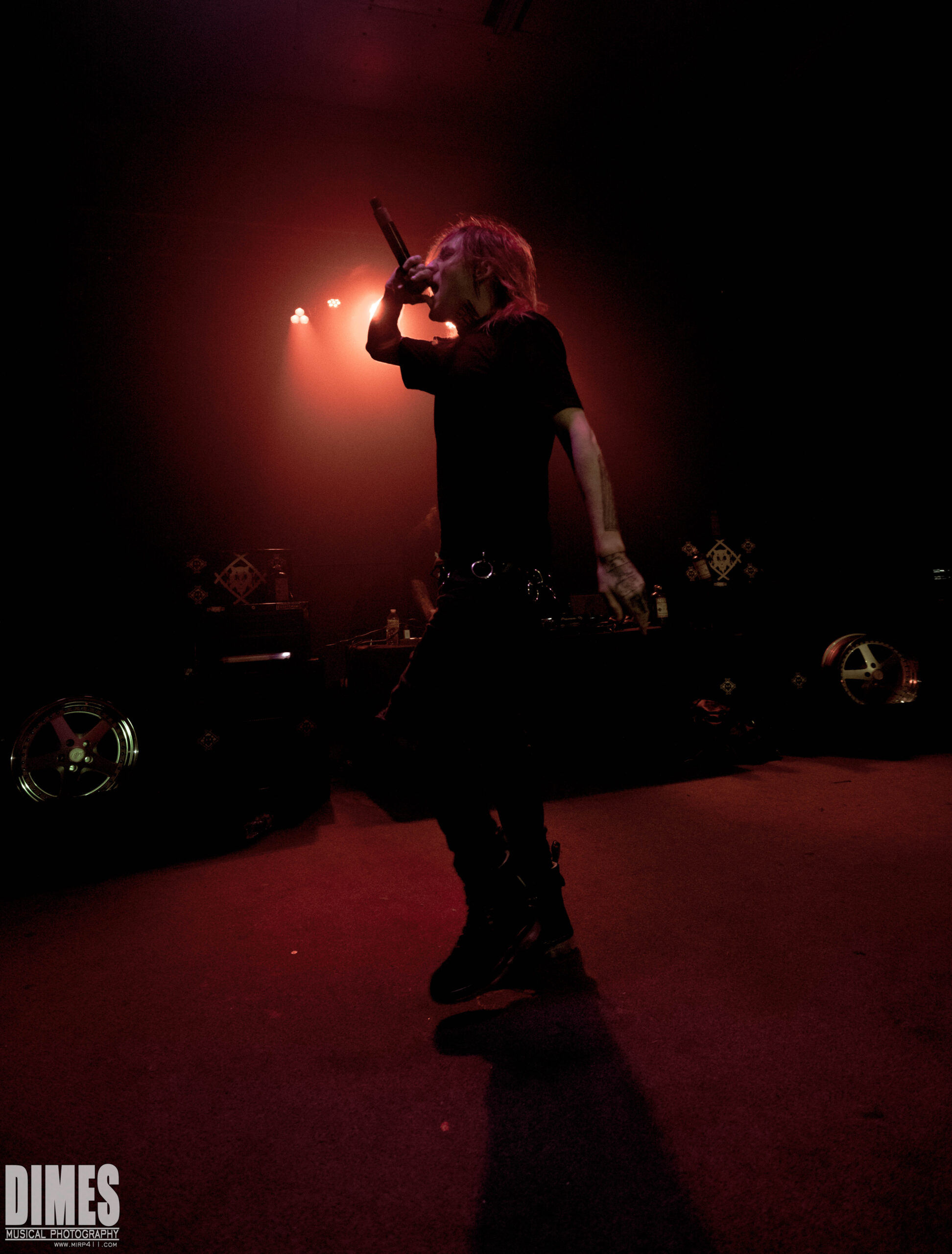