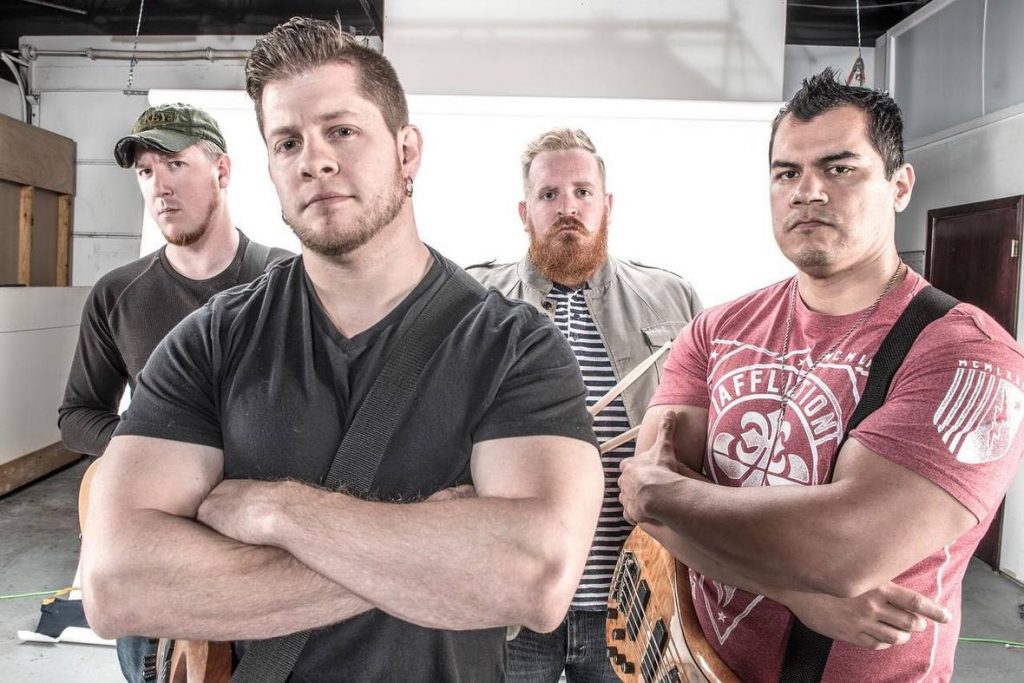 Modern rock band HINDSIGHT has premiered their official music video for single “Where We found Hope.” The single is off of their upcoming EP titled Catalyst that will release this summer.

The video can be seen here: https://www.youtube.com/watch?v=x4ReSRy3x9A

“With our first release in over three years, we are excited to premier the first of a series of music videos we will be releasing in the near future to support our upcoming EP “Catalyst.” This song titled “Where We Found Hope” is dedicated to the healing power of music for those who sometimes receive the right message at the right time that helps them overcome some form of struggle in their lives. It also represents a call to all musicians that no matter how discouraged the world around us may make us feel about our desire to make music, the internal drive to do so can often be something positive for others listening (including ourselves). Lastly, with this video we also suggest that musical expression is something musicians should continuously pursue no matter what entities regulate how the general public consumes media and/or art. With regards to the video, this first release will represent the first segment of a connected five-part story with each song representing a new chapter in the central characters lives while also tying in the message of each song” says the band.

They continue, “In general, this EP will very much represent a sonic evolution compared to our previous releases. In particular, the upcoming EP will feature our love of electronic and industrial music while we also simultaneously reveal our live rock and metal roots. In particular for this track, the drum and bass take a significant tone-setting role. We are very much excited to finally be sharing it with everyone. While many of our spring concert dates have been greatly affected by COVID-19, we felt it was important to move forward with the release of this track. We figured that a song about hope through struggle was something positive we could put out right now.”

For now, fans can get a copy of the new single “Where We Found Hope” or stream the track on all major digital platforms. For a limited time, the song will be available from the band’s bandcamp site (www.hindsightrock.bandcamp.com) as “pay what you want.” – (Download for free, download for a penny, or if you want to help us get down the road on our next tour, whatever you feel).

The present lineup for the band “Hindsight” re-formed in 2013 following the release of their full length album titled Momentum including founding members Brad Lambert (Vocals/Guitars) and Andrew Jastram (Guitars) who had been playing together since the early 00s. Following the entrance of bass player Jesse Huerta and drummer Lincoln LaCour, the band set out on a series of national tours between 2013-2019 while also releasing a singled titled “Ashes” in 2017. Stylistically, Hindsight’s music has always combined 90’s alternative rock with modern heavy metal and metalcore. This has lead the band to be highly adaptable to various live performing environments. With the release of their new concept EP Catalyst set to be released late Summer 2020, the band will yet again be expanding and exploring their sound while also carefully playing to the themes they have set to explore with the upcoming release.

The band was originally set to begin a tour to support the new single release and upcoming EP starting in the middle of May 2020 into mid-June. However, due to COVID-19, they are currently in the process of rescheduling concert dates with select live performances and touring in the fall to support their new EP release. 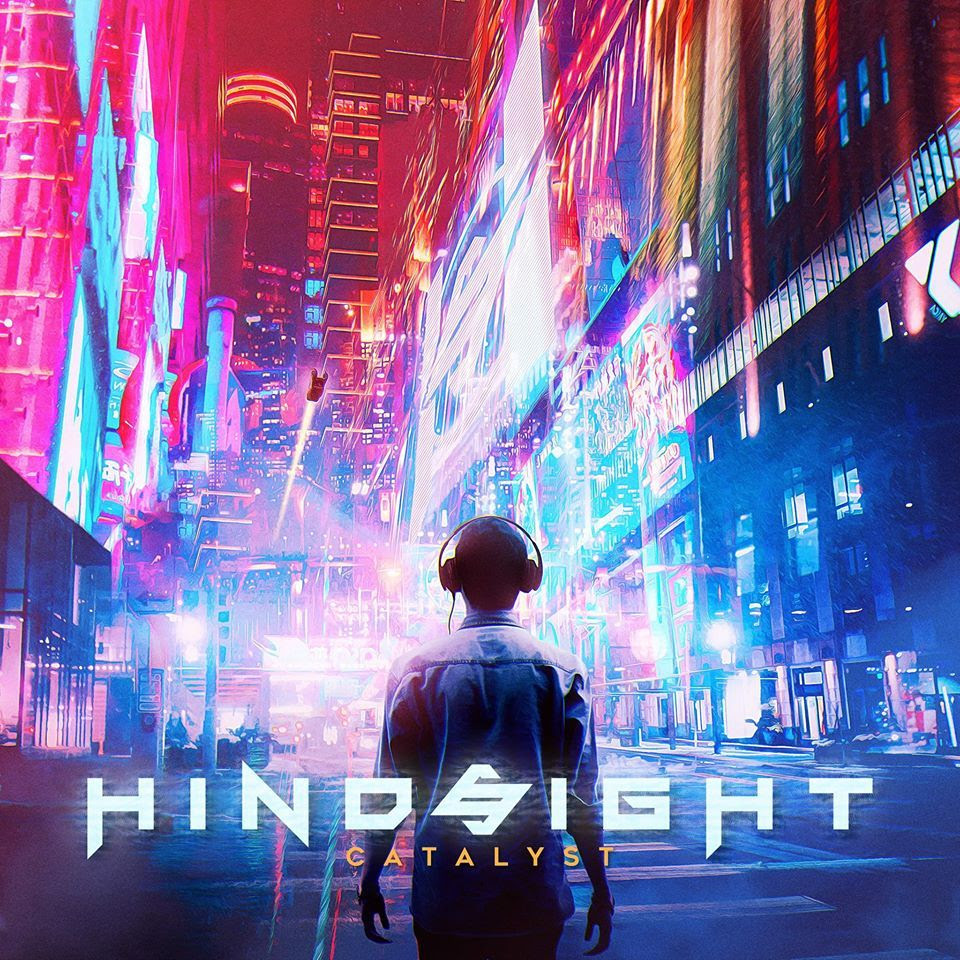 Copyright Hindsight 2020: Official Video for “Where We Found Hope”, to appear on the upcoming EP “Catalyst” (2020).

Written and arranged by: Hindsight