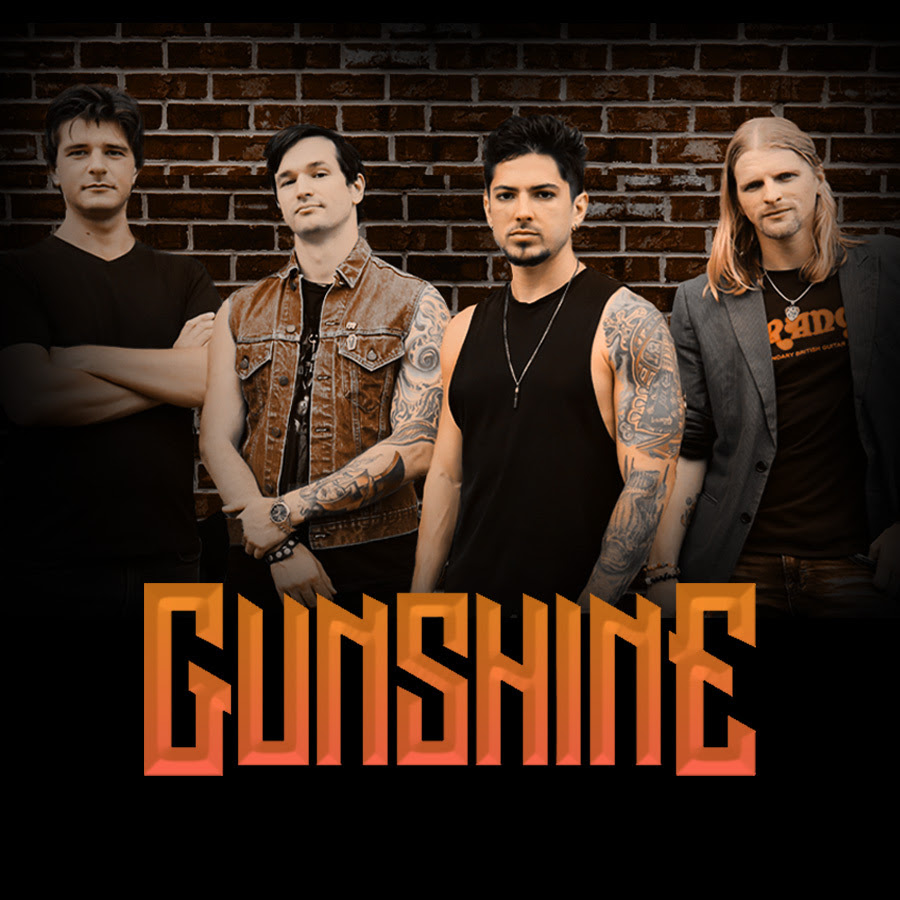 “Wall Said To Call” is a fun, adrenaline-filled, party rock song with all of the elements of real rock n roll. Loud, edgy guitars, soaring vocals, and slamming drums” says the band.

Gunshine is a rock n roll band hailing from Pensacola, FL. While spending all of 2020 and 2021 writing and recording their debut album, they honed in on what makes them stand apart, and what they do best. Due out in 2022, the album recalls the edge and bravado of rock’s greats such as AC/DC, Boston, and Guns N Roses, but with an original, modern twist. Add that with a heavy-duty production value that sonically gives the songs a punchy, powerful analog sound. The result? Blistering guitar solos, soaring vocals and a lethal rhythm section that all come together to create a well-crafted, organic collection of musical pieces straight from the heart of each member of the band.

In a world where it is commonplace to play it safe and not “rock the boat” musically, Gunshine offers a breath of fresh air and throws the rule book out the window. No tricks, no frills, no BS. This is the rock n roll you’ve missed.