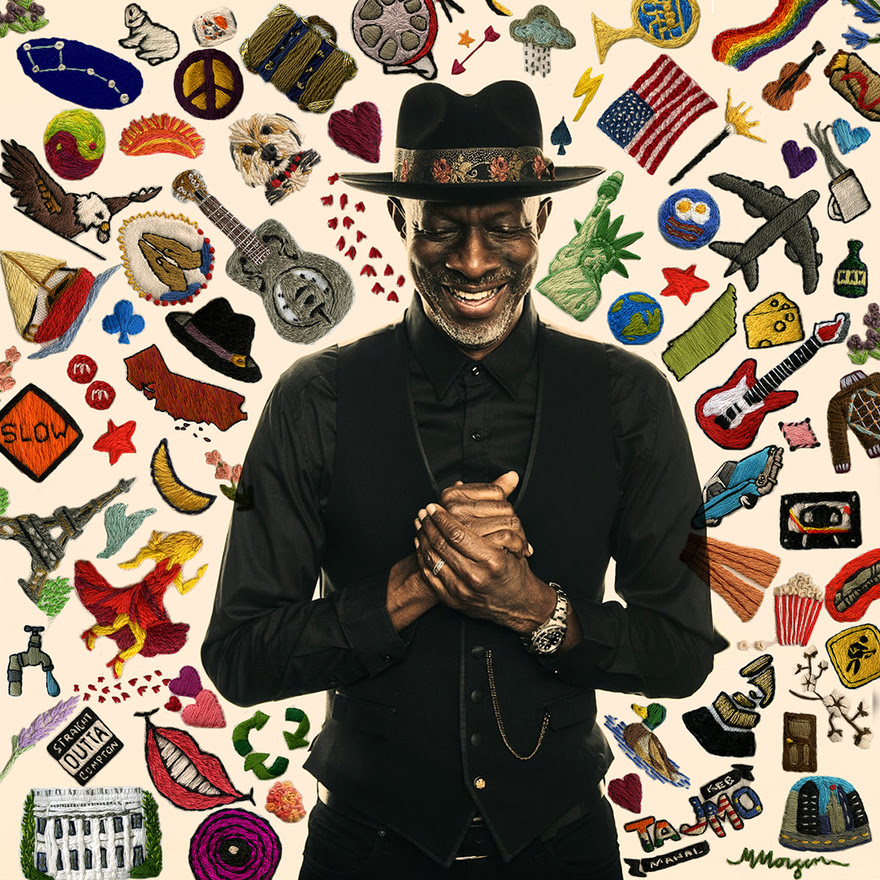 NASHVILLE, TENN. – MAY 10, 2019 – “I’m more interested in pleasing myself and making records that make me feel proud and make me feel like I’ve done my best. And if other people like it, that’s gravy,” states Keb’ Mo’, assessing his new album Oklahoma, set for release June 14, 2019, on Concord Records, and now available for pre-order https://found.ee/KebMo_OK

Rolling Stone has the track premiere for “I Remember You” here.