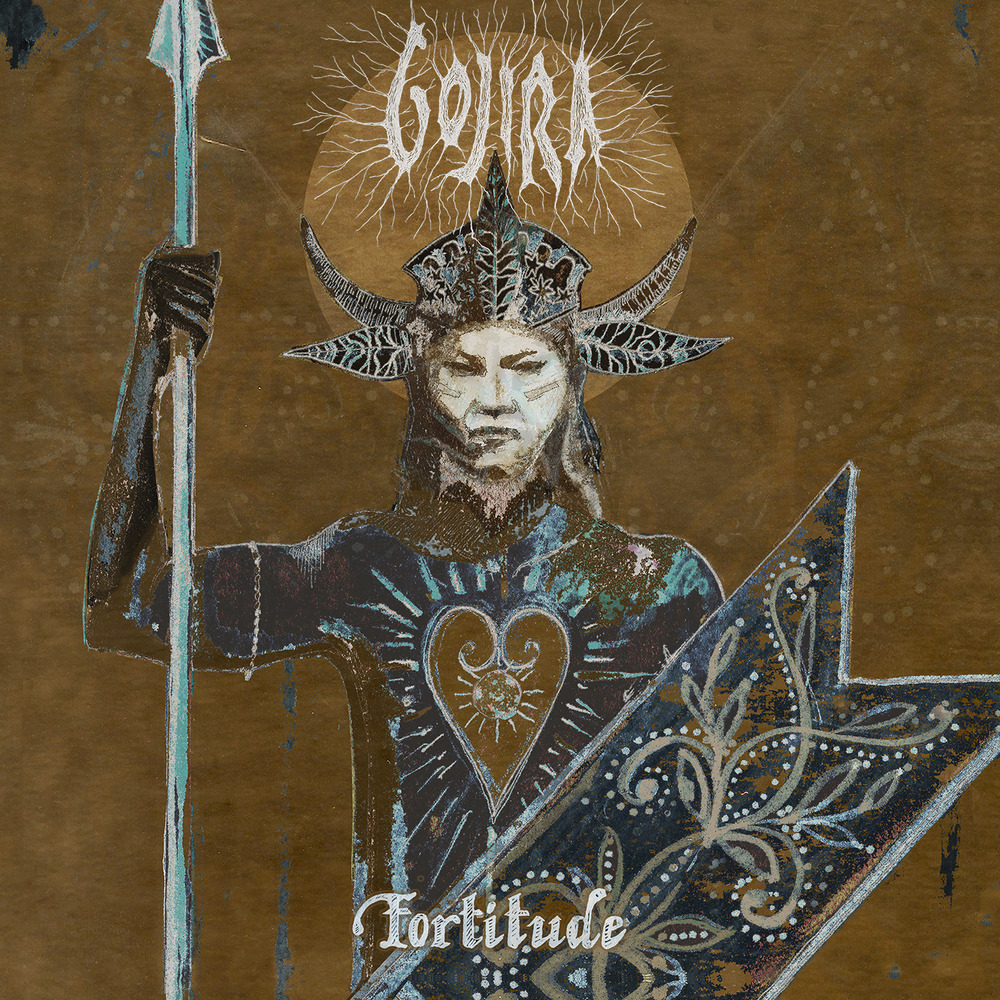 I feel like I’ve waited my whole life to hear this album.  It follows Magma, and exceeded all of my expectations.  I’m a huge Gojira fan and was waiting for this release for a long time.

Smartly, they released four great singles, sparking and perpetuating the excitement pre-release.  Generally, you’d think the best songs are signed out first.  Nope.  Not here.  Every single song makes sense where it is placed and every single song is great.  Like really great!

Melodies bend, riffs surprise, harmonies pull it all into a beautiful masterpiece that we’ve waited for and that we need in these troubled times.

The thing about Gojira, and this album in particular, is the way you can’t predict upon first listen, but you can instinctually follow.  Like most Gojira albums, the album in its entirety is great.  The more you listen, the more you like…the more you like, the more you become one with it.  I wonder, like I did with Magma, From Mars to Sirius, and L’Enfant Sauvage, “How did we live without it”?

It’s cultural and ethnic.  It feels like the realization of doom is at our doorstep, both ecologically and politically.  It feels like a cry for all of us to do something now…maybe even having faith in each other.

One thing is for sure:  We can rest assured that we can have faith in our beloved Gojira.

Let’s look at it track by track.

The order of this release could not have been more perfect.  No song is out of place, and no song could be interchanged; It just makes sense.

Taken from an interview from Metal Hammer with Gojira, for inspiration, Mario showed his brother several paintings and pieces of art. Among them was Pallas Athena, an 1898 painting by Austrian artist Gustav Klimt.  “It’s a beautiful painting,” says Joe. “He showed me some more examples of warriors and knights, and the artwork ended up being the Knights of The Round Table mixed with indigenous culture.”

You know what?  Likely you have this too, but there always seems to be a band that is on the same spiritual or “human path” as you are on.  That band has traditionally been In Flames, but the last two Gojira alums have provided the soundtrack to my life in so many ways.  From questioning the Son vs. the Sun, to the album art that gives a nod to Gustav Klimt (my favorite artist), Gojira are truly a special band.

Obviously they have used their Co-vid/pandemic downtime wisely to produce a spectacular album that is both fresh and smart, experimental with classic Gojira elements that make you like them even more.  This release has Grammy written all over it and will likely hold a lead position over any and all other releases that dare to come out in 2021.