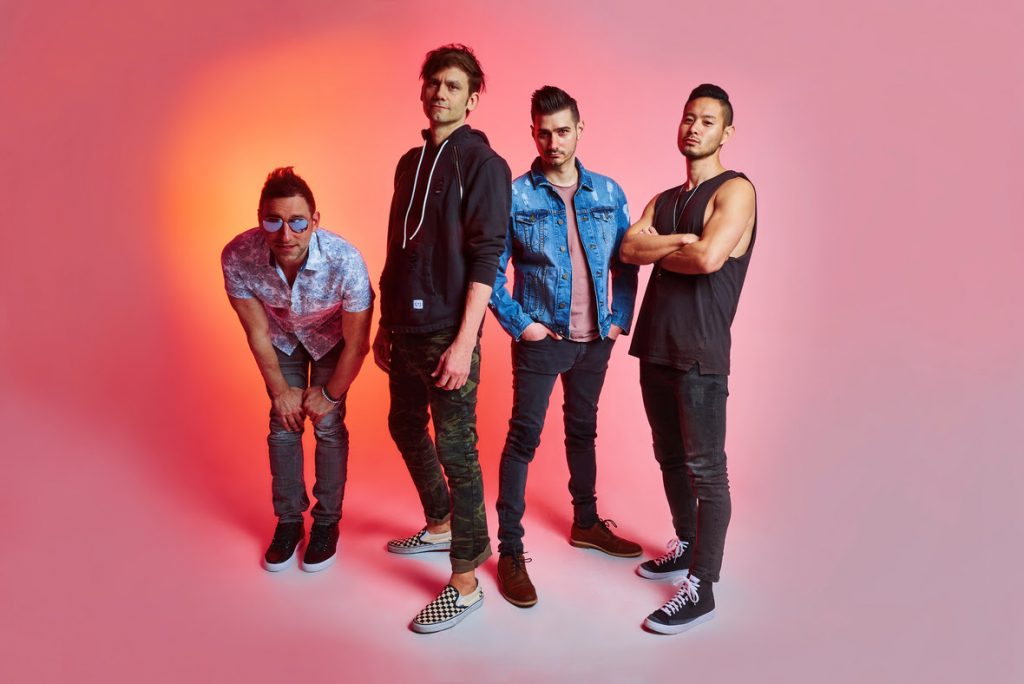 Don’t Believe In Ghosts premiere their newest music video adventure for their single “Living Like This”.

“This video took on an entirely new life as I was editing it in quarantine. As you’ll clearly see when you watch, we put a lot of time and effort into all the details… it was almost eerie how much of it reflected what was coming just weeks after filming.’ Steven Nathan says when describing the making of the “Living Like This” video.

Don’t Believe in Ghosts has built a reputation for colorful and thought provoking videos. Each one produced and put together by the band, directed by singer Steven Nathan along with a group of their creative friends. We like to create new worlds each time, have a little fun with reality” Steven says. This time is no different and this video certainly has a lot to see and think about.