ALL TIED UP UNVEILS THE SINCERE AND ANTHEMIC BRAND NEW SINGLE “LUCIDITY OF THE MIND”!

ALL TIED UP UNVEILS THE SINCERE AND ANTHEMIC BRAND NEW SINGLE “LUCIDITY OF THE MIND”! 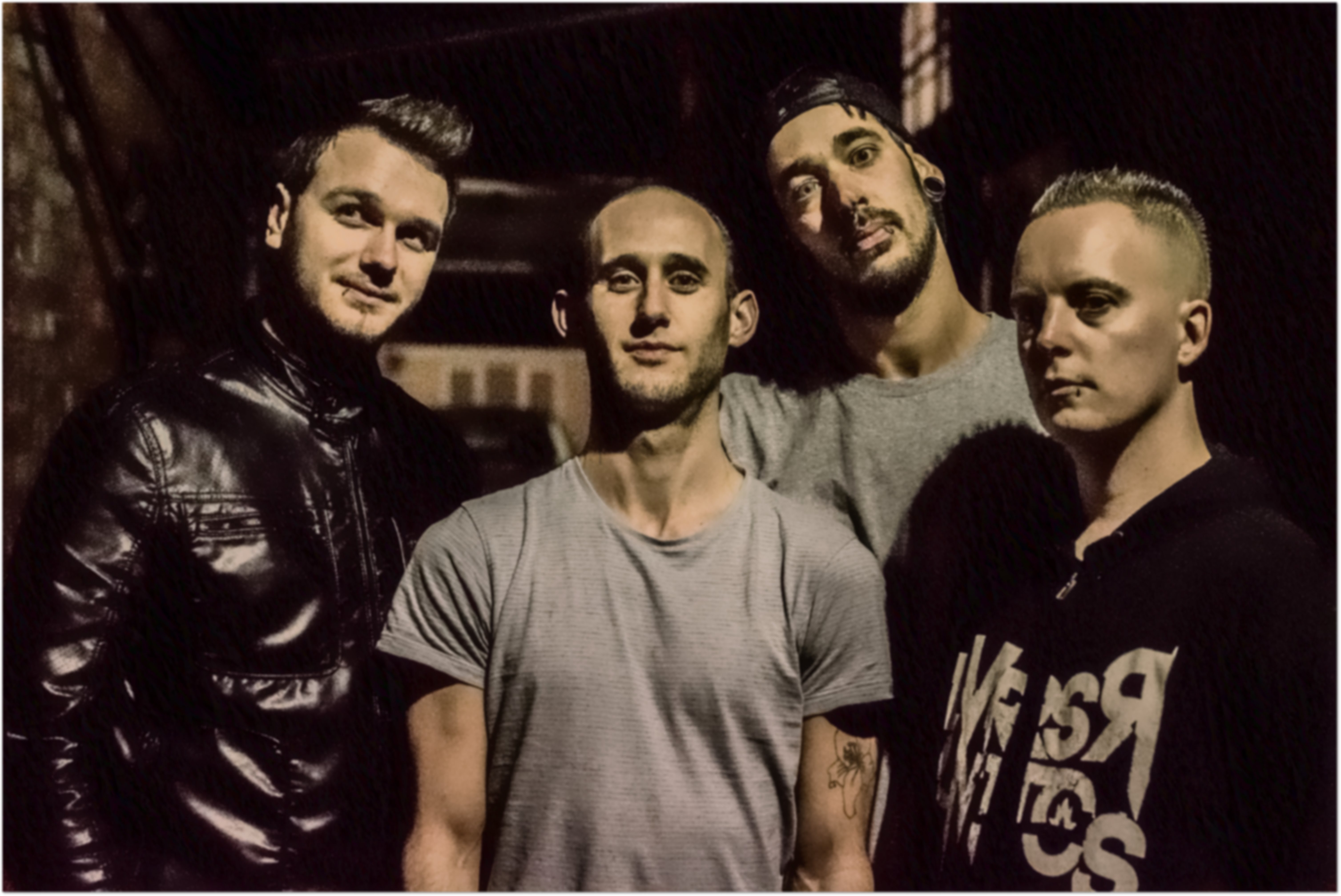 British alternative quartet All Tied Up is once again permeating the music community with the formation’s brand new single and video – “Lucidity Of The Mind”! Instantly captivating and continuously interesting, being an angst-fueled track layered with a glimmering guitar lead and dominant bass line this song takes a darker tone lyrically and shows an incredible amount of sincere personality with the members of the band exhibiting their natural ability to engulf the listener in infectious melodies and continuous integration of thoughtful instrumentation, successfully utilizing vocals, catchy choruses, and thematically focused lyrical content, as the whole product is only further strengthened by its respective visual representation, which is responsible for adding a pleasing sense of nostalgia and melancholy to the “Lucidity Of The Mind” experience!

Providing detailed information regarding the influences behind the making of “Lucidity Of The Mind”, All Tied Up adds: “This song was written from the perspective of someone close to death in a comatose state, struggling to wake up at the extent of their dreams being far better than their existing reality. In the protagonists dream, he/she can create and destroy at will, living as a god, being consumed by overwhelming power, so much so that they lose grip on life before the dream, and end up accepting the new life they have created in their mind. I (Dave) was inspired to write the song after experiencing a dream in which I was completely aware that I was in, where I could make myself fly and create new lands as I pleased. I remember feeling like I was going to wake up at any minute, and wanted to make the most of my new found abilities before I felt satisfied and woke myself up. After I woke I could remember every single detail of it, and feel every feeling I had, almost like it was a different reality that I visited. Though the dream was incredible, I have so many things in my life that make me happy, that give me a reason to live for, which is why I was more than happy to wake myself up and come back to the real world… but then I thought, what if I didn’t? What if I had nothing to motivate me to leave the dream behind me?”