WILSON BAND ON TOUR WITH MOTIONLESS IN WHITE AND ATREYU 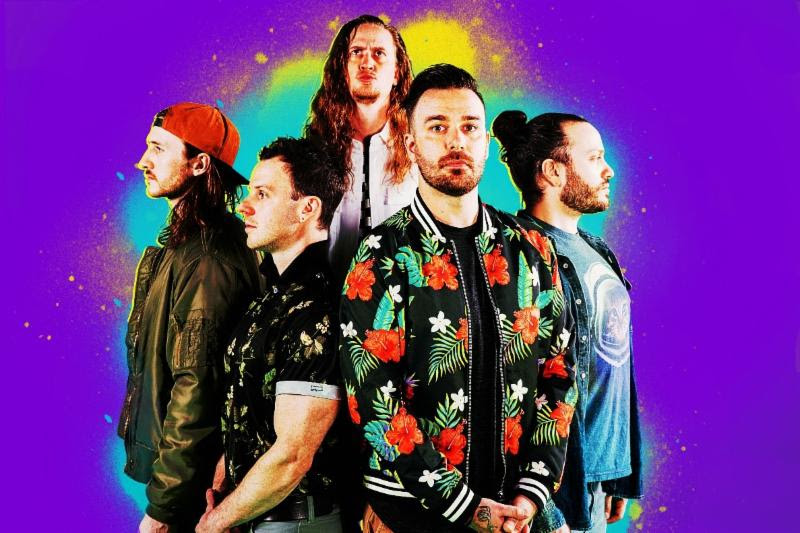 BAND ON TOUR WITH MOTIONLESS IN WHITE AND ATREYU; TICKETS AVAILABLE HERE
Wilson release the third episode of Tasty NastyTuesday’s, which features Jason Spencer on the guitar performing the band’s first single “Like A Baller“. Watch the new episode HERE.
The band has previously aired Tasty Nasty Tuesday’s episodes with Puhy performing a “Wrong Side of History” drum playthrough and Jason Spencer performing a “Dumptruck” guitar playthrough. Fans can watch all of the episodes on Wilson’s YouTube page HERE.
Tasty Nasty, Wilson’s most recent full-length album, was released last summer via RED MUSIC to rave reviews. The album was produced by the band and Scott “The Ninja” Stevens (American Authors, Shinedown, Sick Puppies) and combines the band’s unique brand of in-your-face rock n roll with an influence of Hip-Hop and their love of all things 90s. Tasty Nasty is available for purchase HERE.
Catch the band on tour with Motionless In White and Atreyu on “The 2019 Spring Invasion Tour” supporting their most recent release. Following the tour with Motionless In White and Atreyu, the band will be hitting the road with Steel Panther. Tickets are available for purchase HERE.
From the infectious chant of album opener “Dumptruck” to the reflective introspection of closer “Everyone Gets A Round On Me,” it is apparent that Wilson has not lost their ability to tell a great story. Songs like “My Hustle,” “Summertime Treat (Tasty Nasty)” and “Fuck Up My High” all showcase the diverse musical styles Wilson incorporates in to their latest album. The debut single “Like A Baller” is an instant classic among the band’s devoted faithful.
Wilsonis Chad Nicefield (vocals), Jason Spencer (lead guitars), Kyle Landry (rhythm guitars), James Lascu (bass) and Matt Puhy (drums). 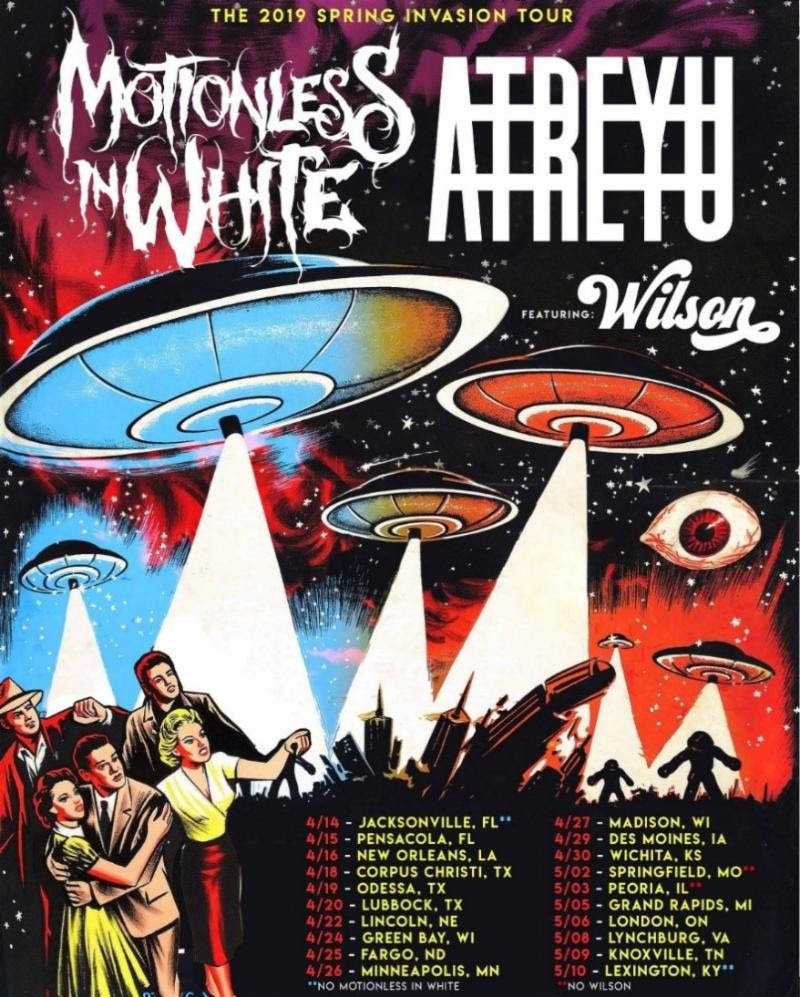