By all accounts, trained musicians, and seemingly assembled like an American Boy band by their producer, this clan of Mongolian musicians blew me away.   Blew. Me. Away.

In line I saw pre-pubescent girls dressed in Hello Kitty attire, cosplay fans, adult men, and a very nice lady in her late 60s.  She happened to be standing in line with me and revealed how much she loved The Hu.

I was struck by how familiar people were with them.  I guess with over 26,000,000 hits on YouTube for “Yuve Yuve Yu” (one video alone), I should not have been surprised.

Taking the stage promptly to a sold out crowd, The Hu began their set.  With eight members on stage, the original four were front and center with their authentic Mongolian instruments and unique voices.  Behind them were members with traditional rock/metal instruments.  What stood out to me was the perfection with which they played.  Tribal, infectious, and oddly familiar, the crowd responded back with vigor.  Often chanting “Hu, Hu, Hu, Hu,” the smiles on the faces of the band members was endearing.

Traditional dress, Genghis Khan mask stage left, and instruments that we’ve never seen before, made it feel as if we were at a cultural event.  Often the songs started out in an unfamiliar rock-esque way, but quickly the beat and song structure reminded us that this indeed was a rock show.  The traditional drummer and the four original members moved like a metal band and that kept the crowd energized.

A talent like this is rare, and their strategic Cinderella story is proving to be quite successful.

A break and quick removal of the gear gave me an opportunity to talk to those around me.  The entire buzz in the venue was about what we had collectively just experienced.  It was something special…and we all knew it.

I’d seen Babymetal once before at a festival, but this time around it was more intimate and they were much better.  This their second to the last date on the tour supporting their newest release “Metal Galaxy,” musically they were top-notch; image-wise they were cute.  They are truly adorable, and I think that is exactly what the end result of the recipe that is Babymetal intends.  Lead singer Su-Metal has a voice that exudes talent and training; however, it is something that takes some getting used to.  Her voice is high pitched. That high-pitched female voice juxtaposed with a great metal band takes a minute or two to understand.  But once you get it, it’s entertaining.

Su-Metal, Moametal and Riho Sayashi didn’t stop moving, and definitely entertained this odd mixture of a crowd.  A little traditional Japanese, a little anime, a little “little girl”, and a bit of gangsta TLC (circa the Crazy Sexy Cool days) they moved in a way that was precise, exact, and sexy while apparently trying not to be sexy.  I’m sure every adult male anime lover’s who witnessed this night will have dream material for months to come.

There was a point early on where each band member had a solo moment, likely for a costume change for the girls, but it actually just solidified the legitimacy of this metal band; they are truly great musicians.

The lighting was beautiful as was the ever-changing backdrop; the three ladies of Babymetal were equally beautiful.

I heard a rumor from a friend who had been in line since early afternoon that there was a group of people that actually traveled from Japan to attend this show.  Music is universal, and on this night that statement was absolutely true.

Sometimes I hear people balk at Babymetal being anything other than a shtick.  I can tell you that they are authentic and need to be taken seriously.  They may not be for everyone, but they are definitely for many. 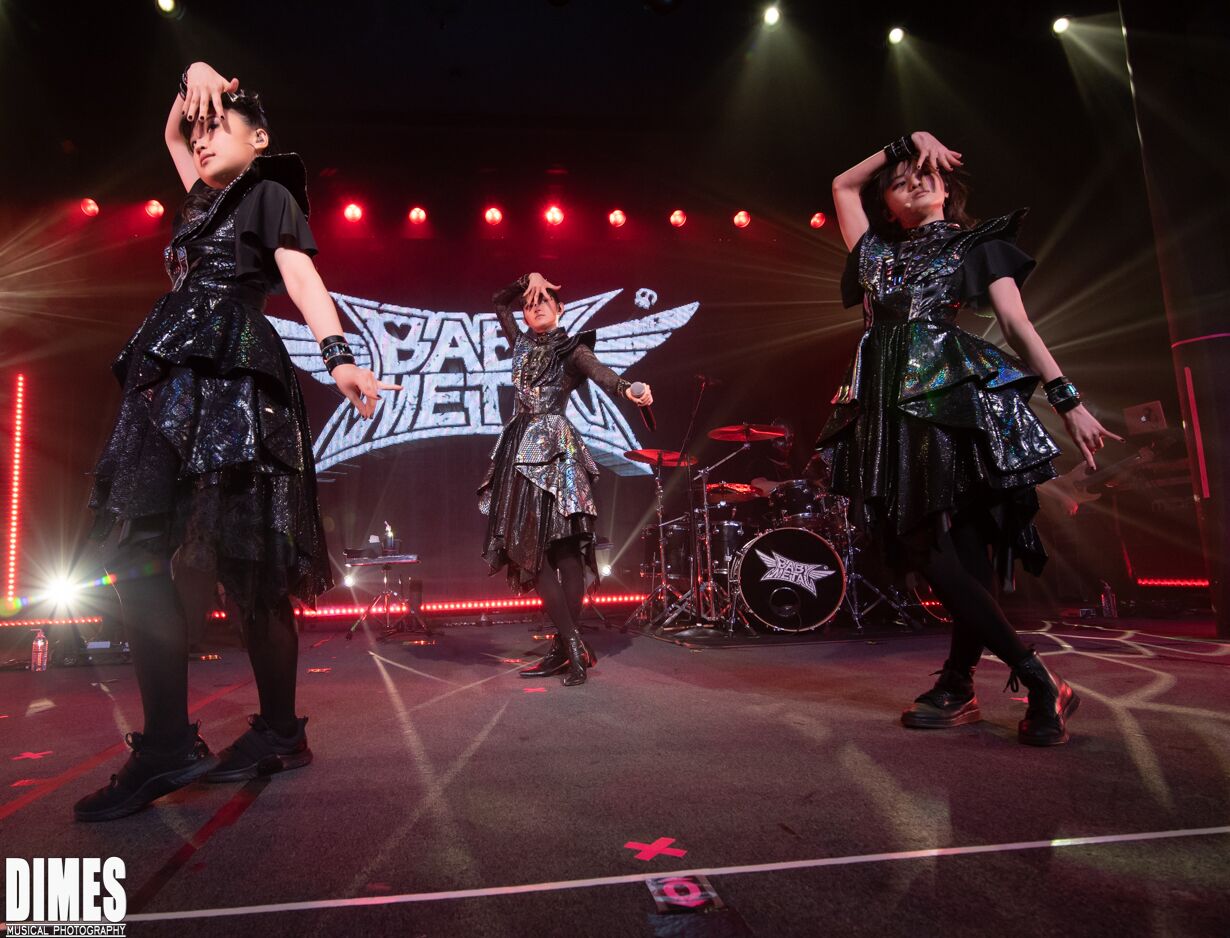 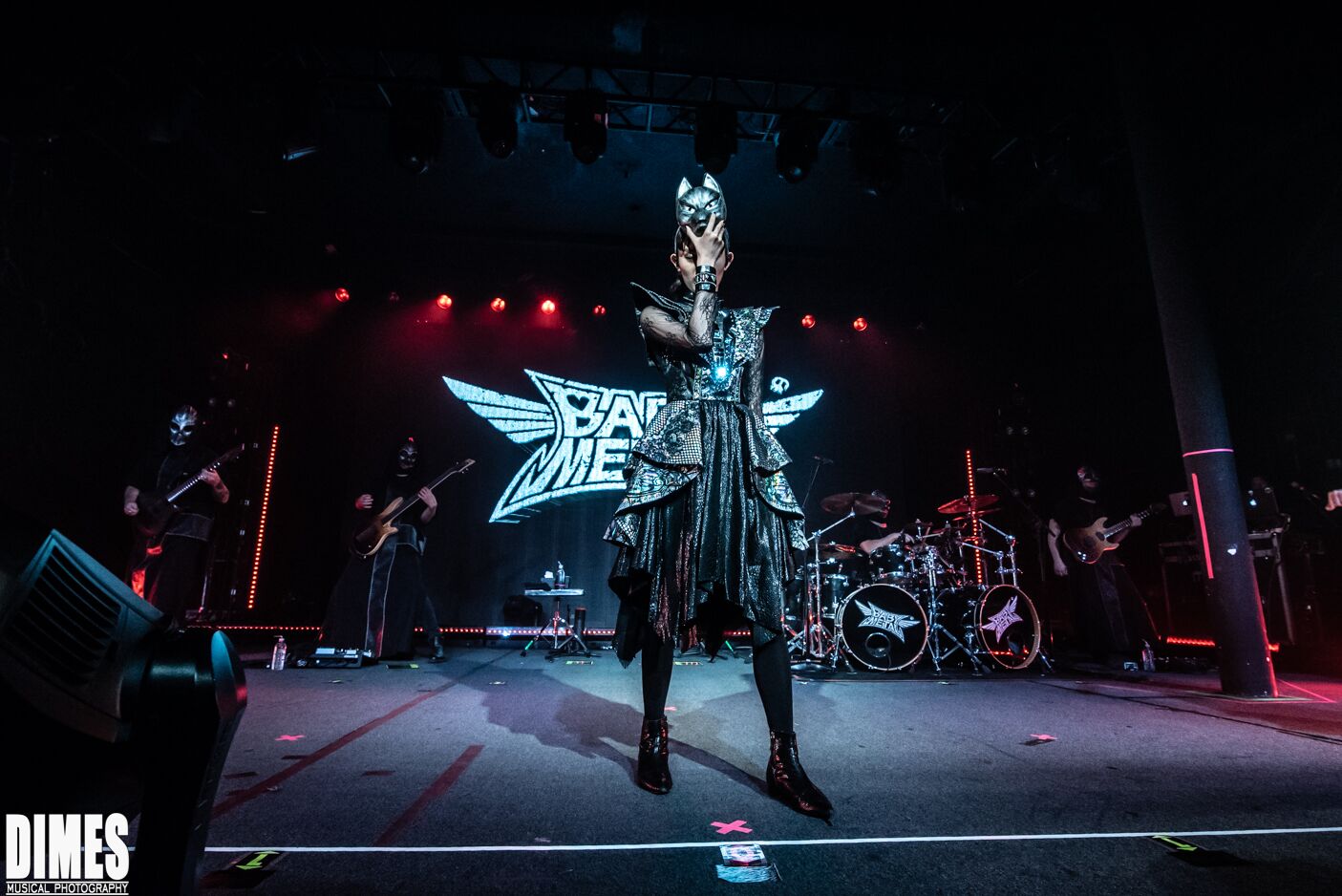 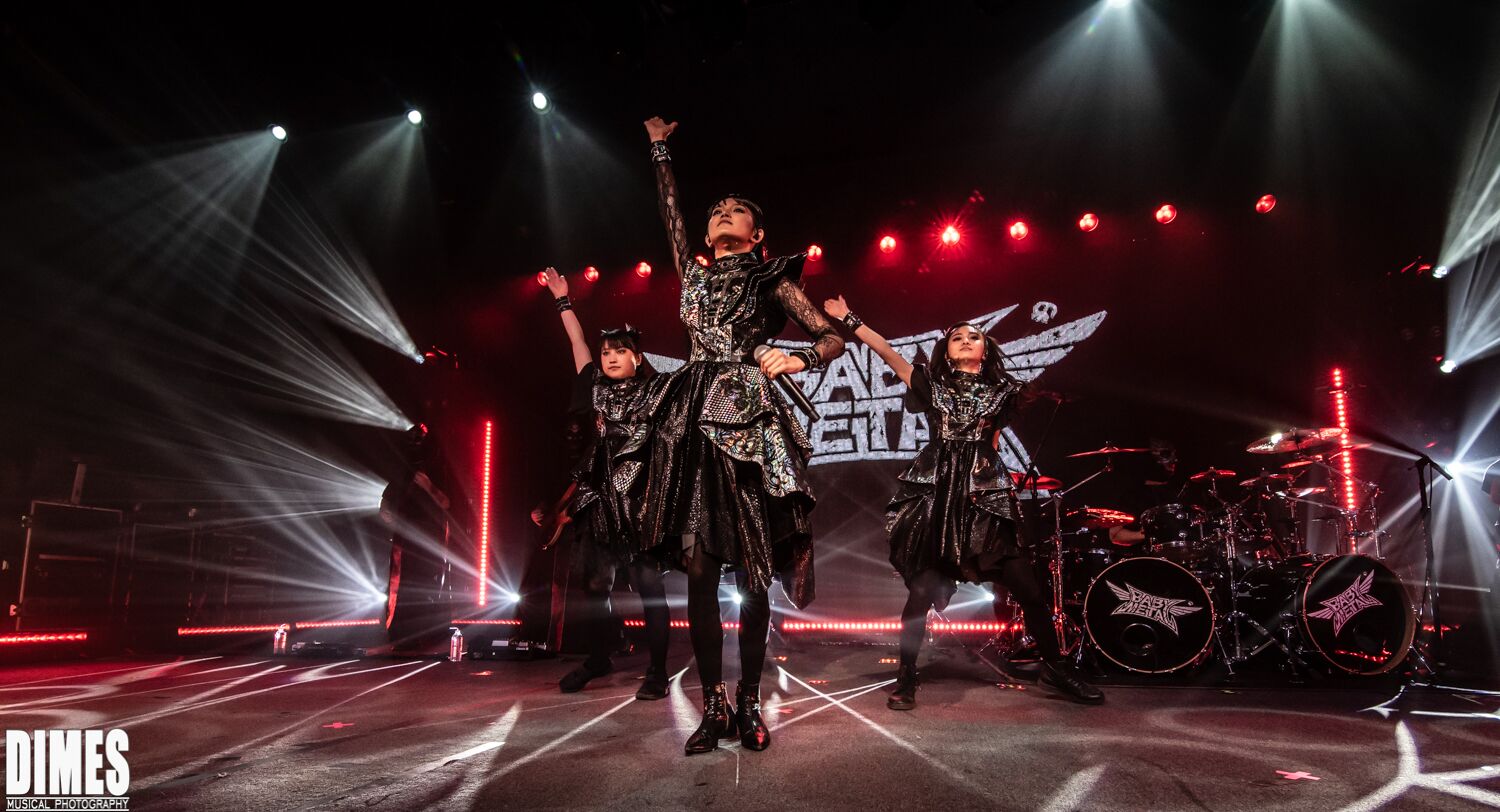 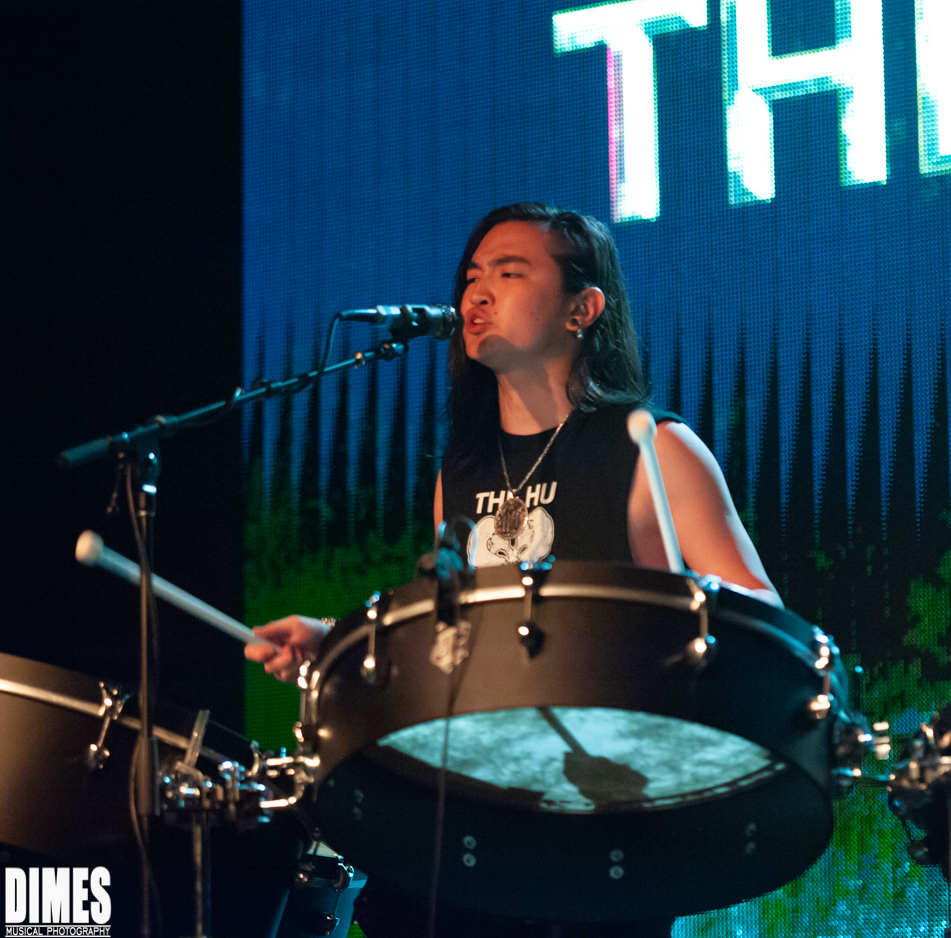 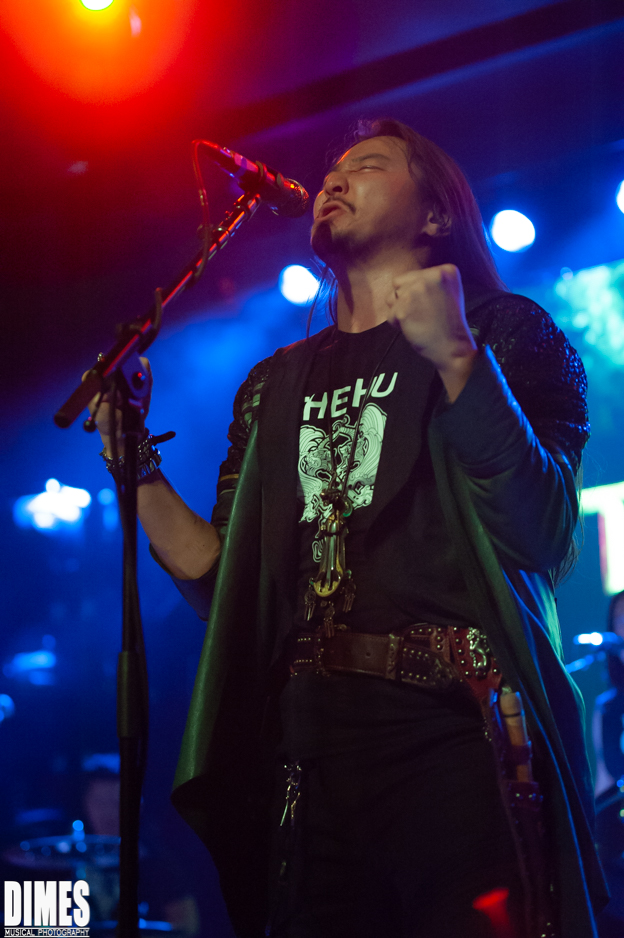 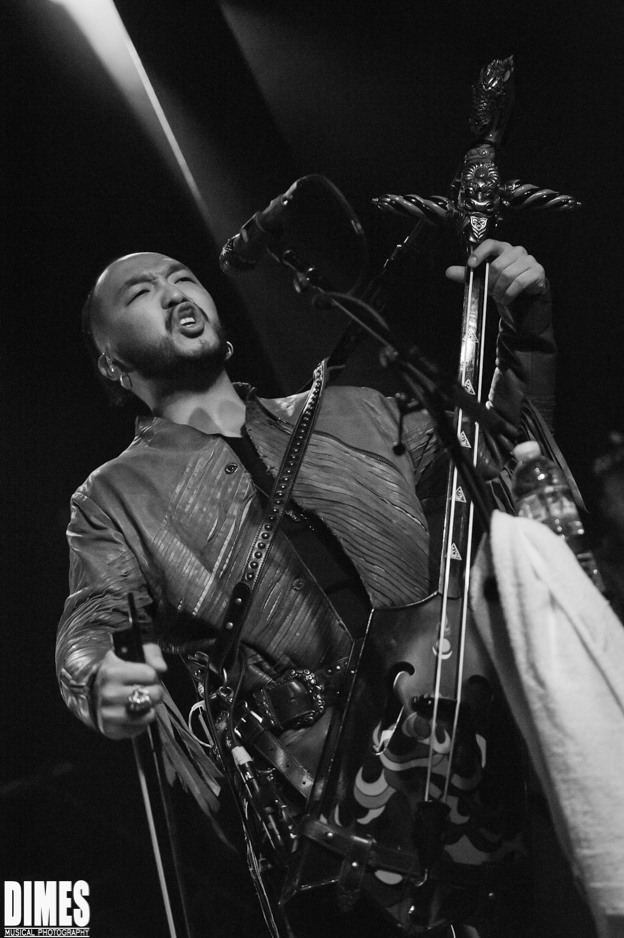 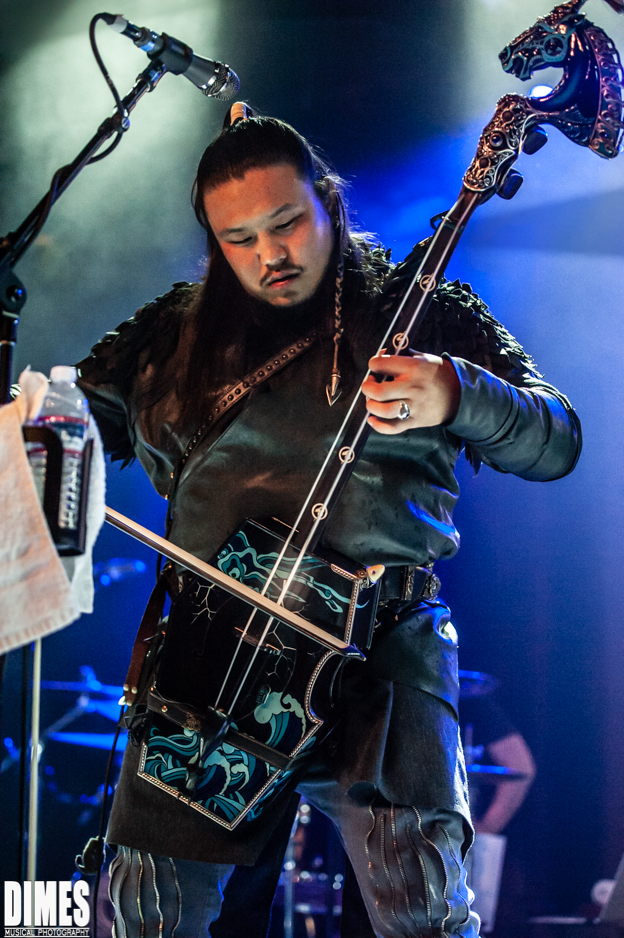 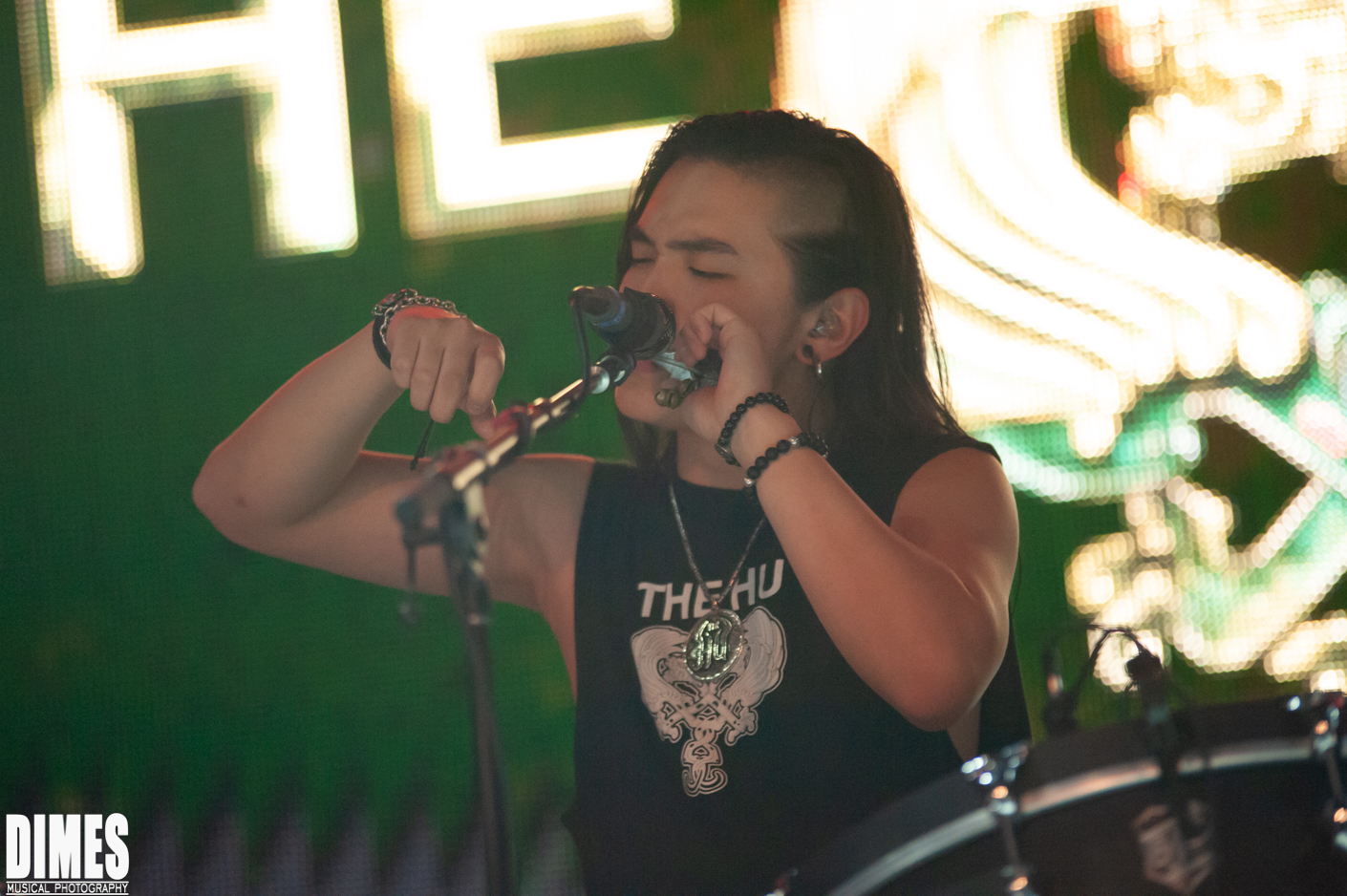 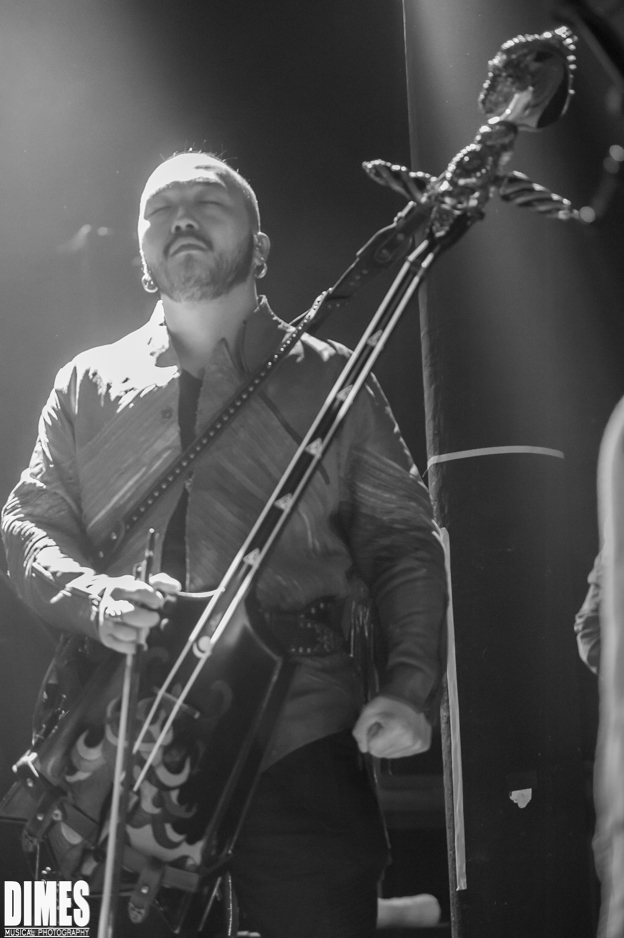 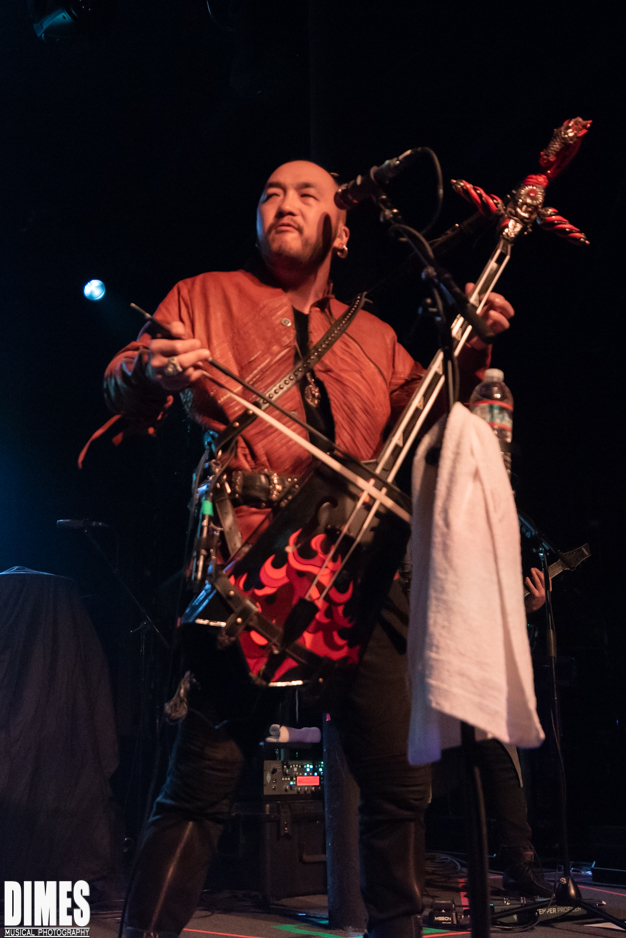 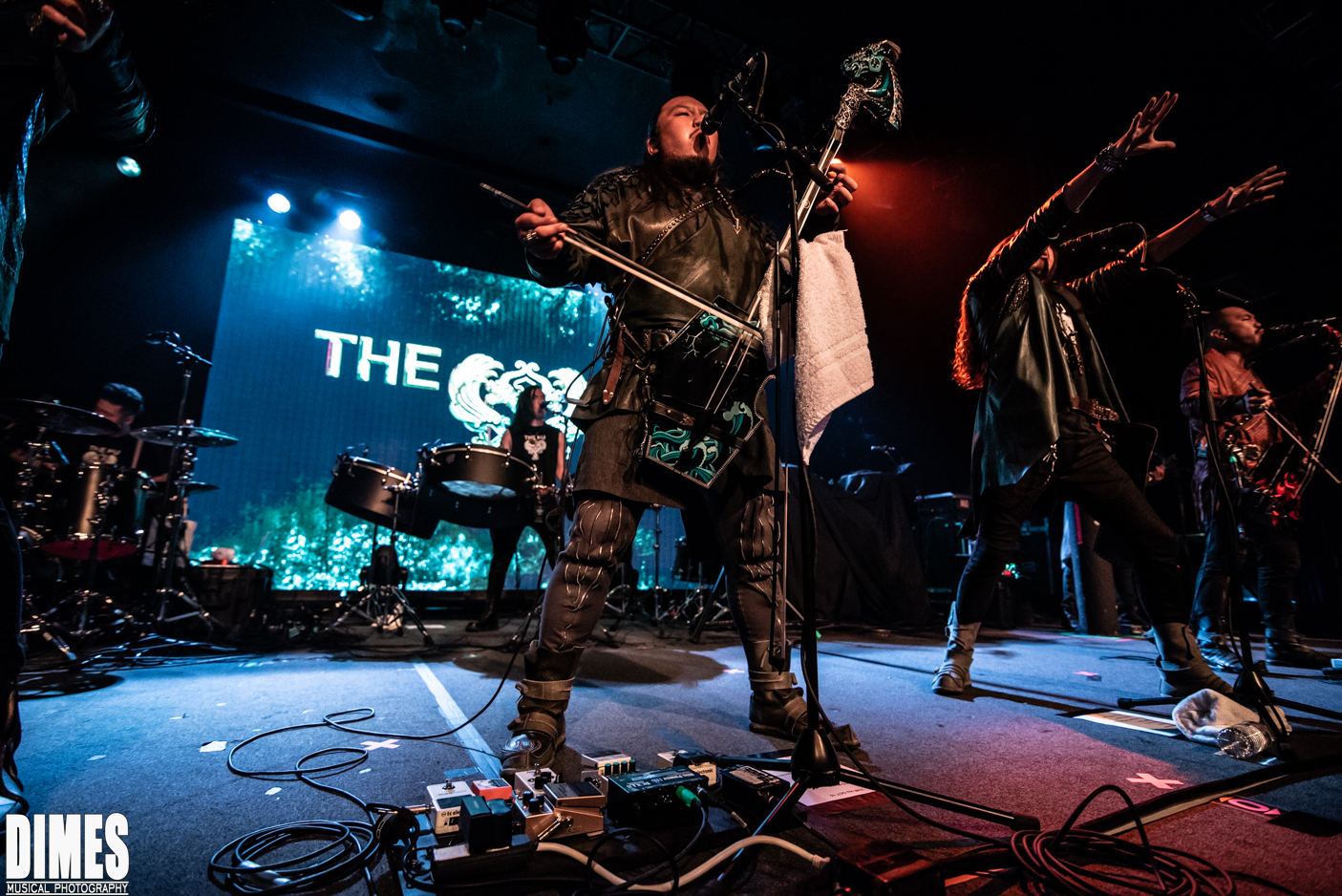 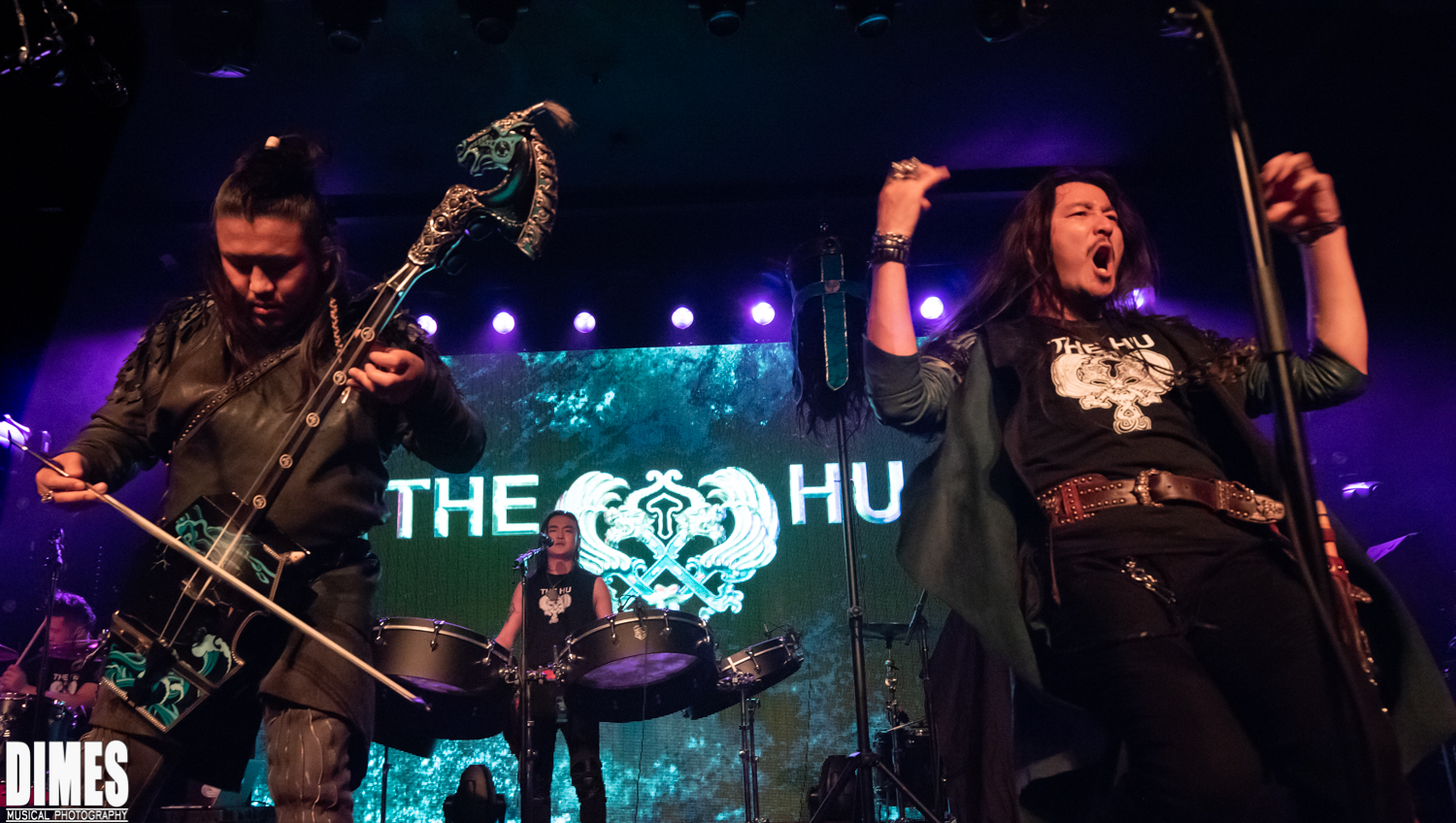 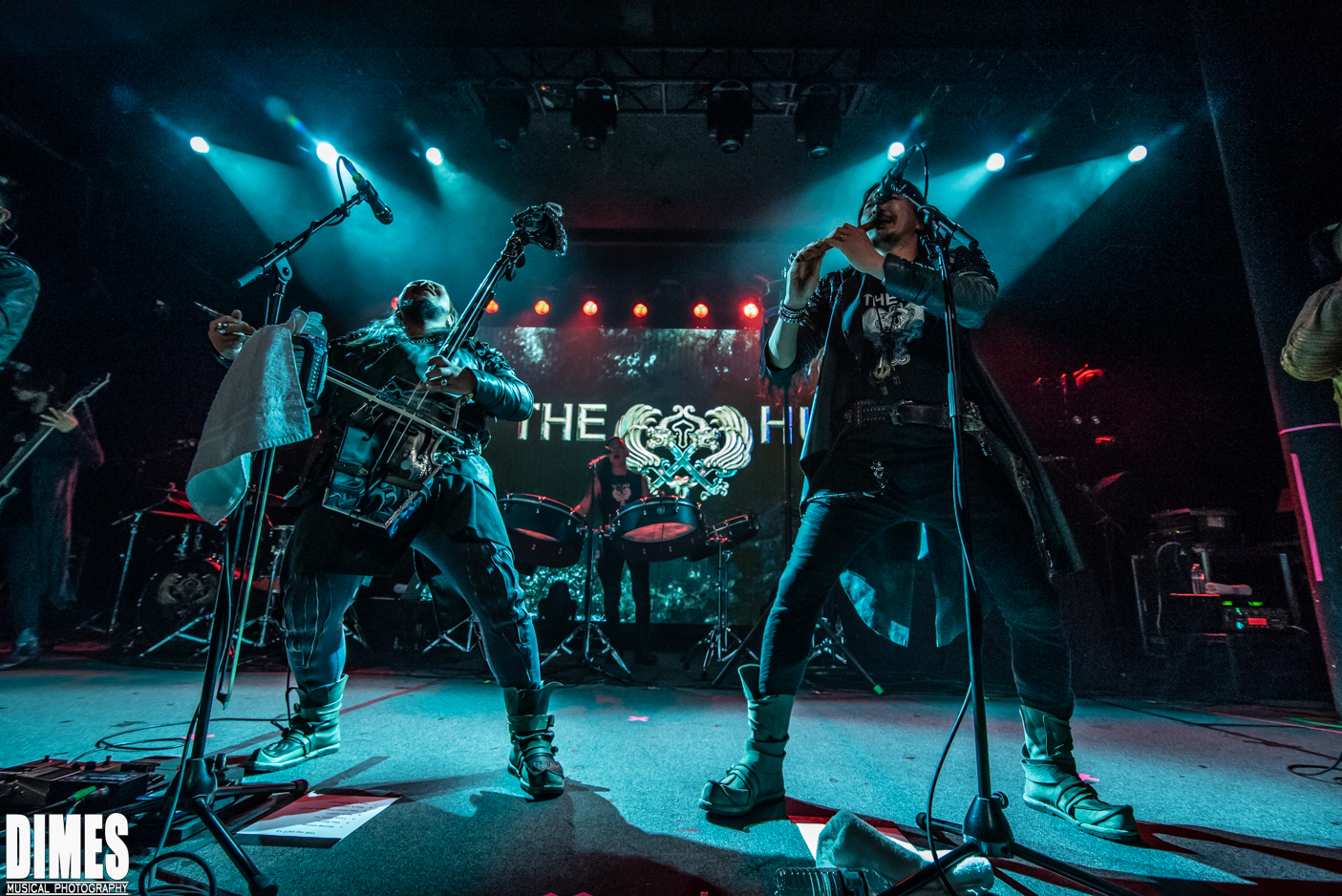 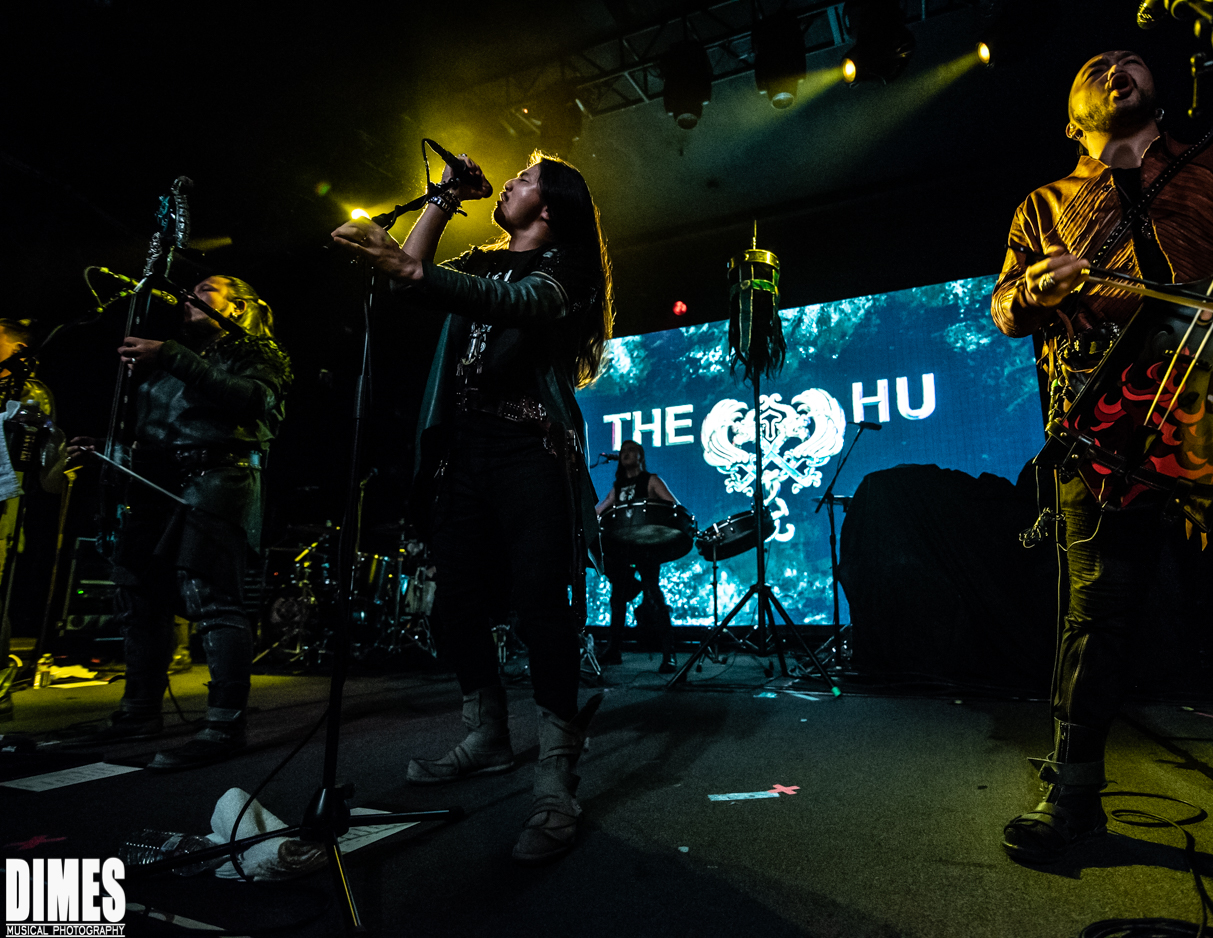 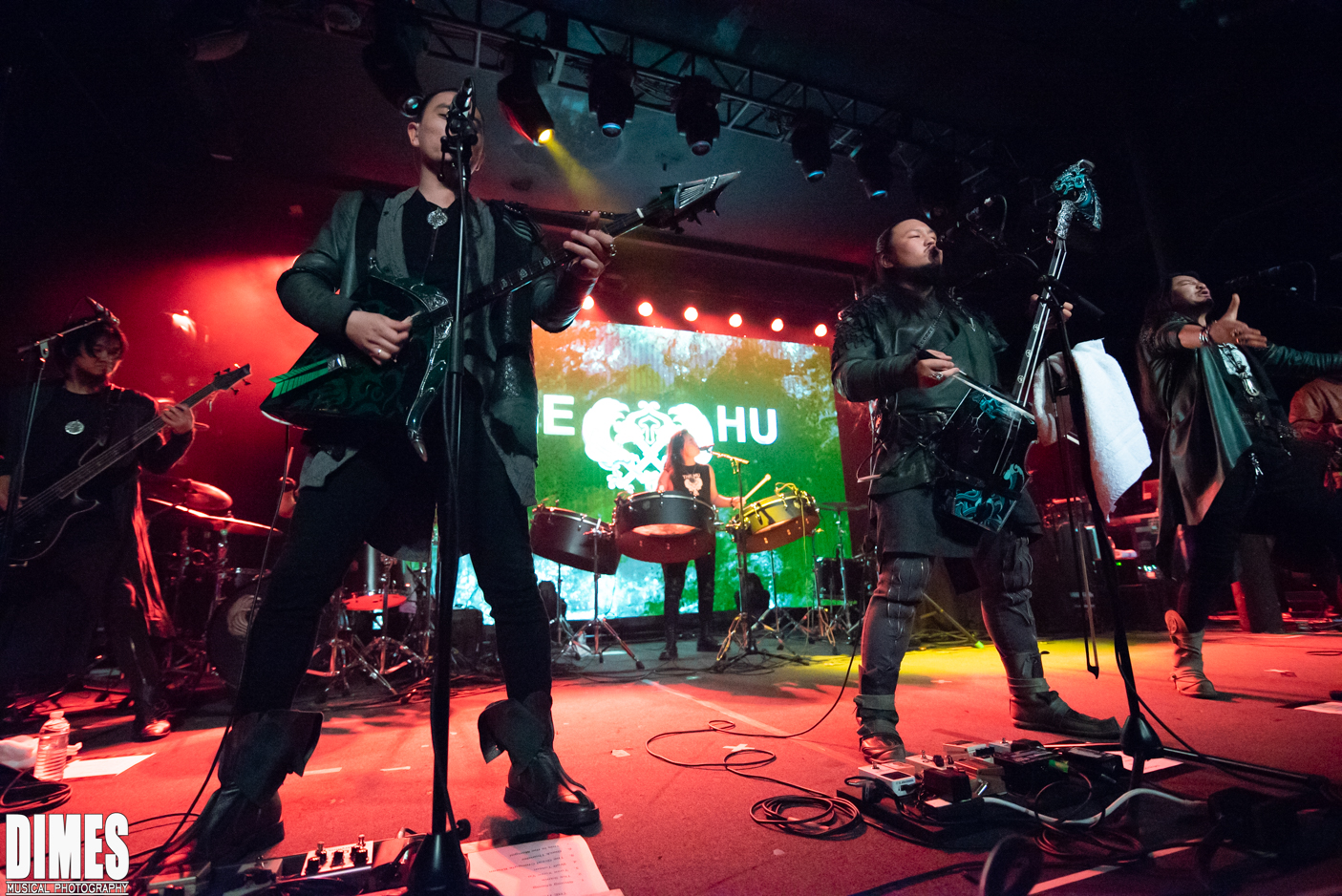 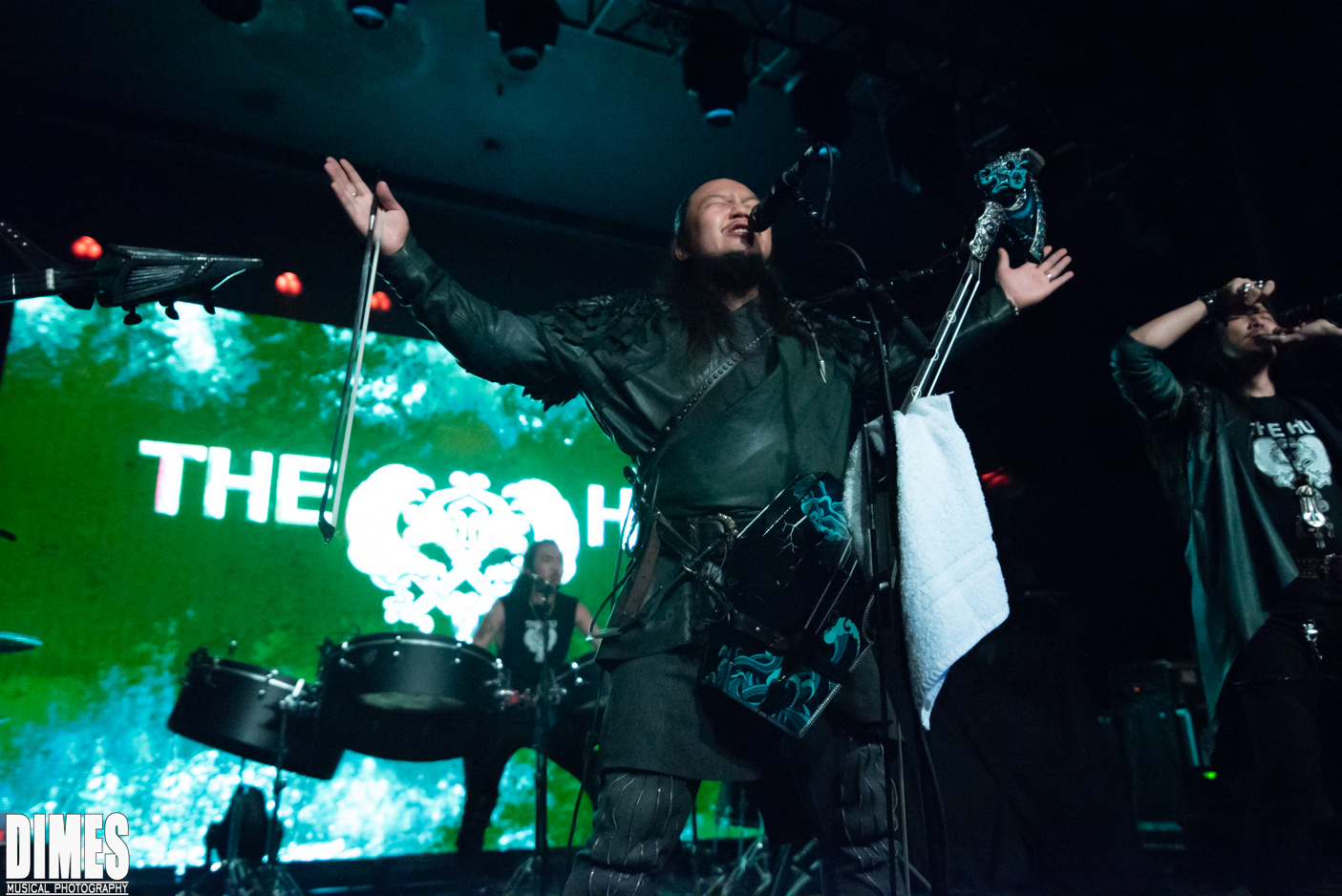 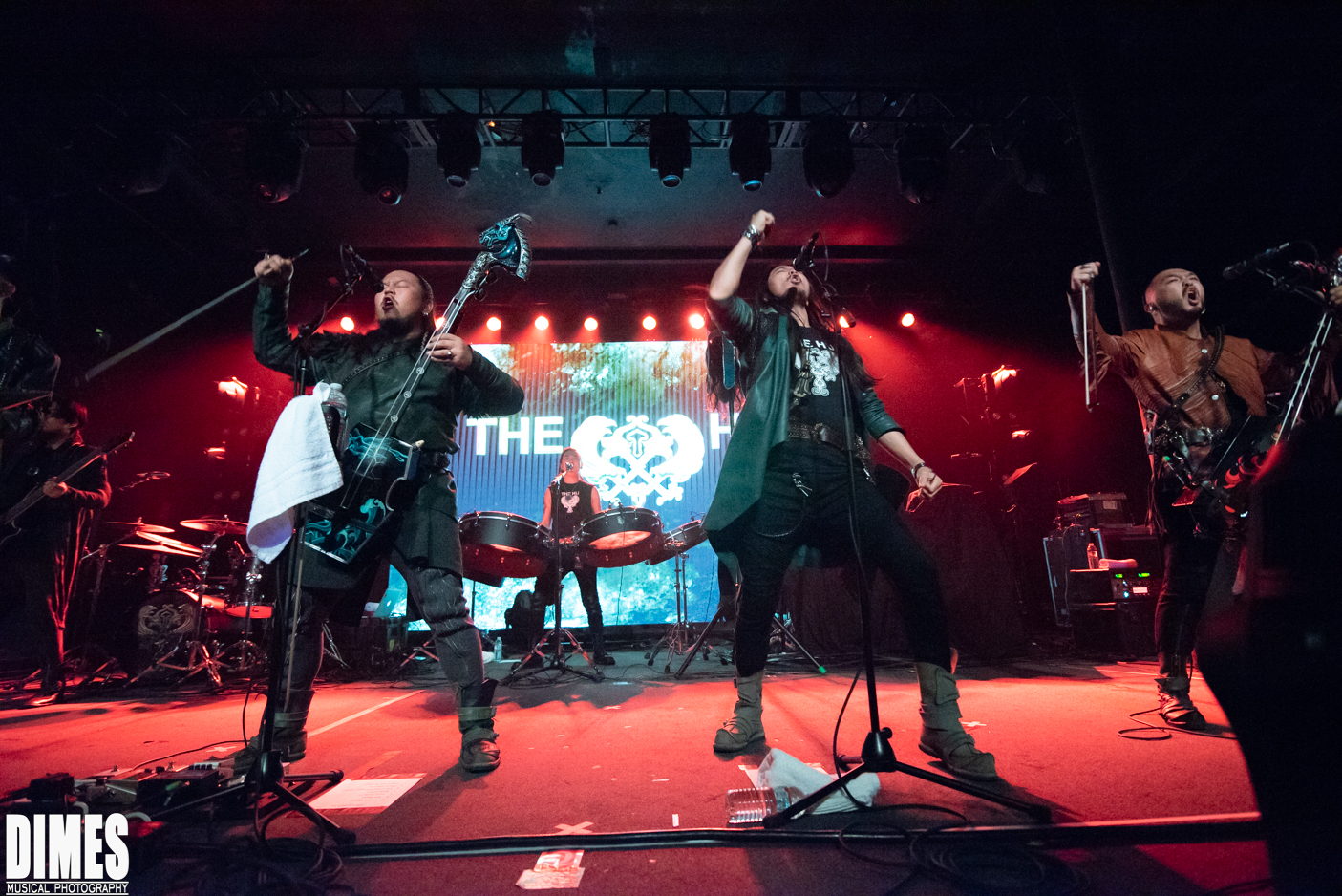