The simplicity of Soulfly’s set speaks volumes to their talent and uniqueness.  A simply covering of green jungle gauze (I have no idea what it’s called, I just know it camouflages things) draped over the speakers, and a simple rug lined the stage.  Max feels like your beloved metal friend, and commands an audience like no other.  He sways back and forth perfectly with the groove, and sometimes plays guitar with his right hand while snagging the mic from the stand and singing in it with his left hand…simultaneously.  He drops to his knees on the floor, and commands everyone to “Sit the fuck down, so that we can jump the fuck up…together,” and we do it.  Bringing kids on stage and making it work no matter how shy or awkward they are, Max is truly an ambassador for metal and someone we look forward to seeing, with any project he tours with. 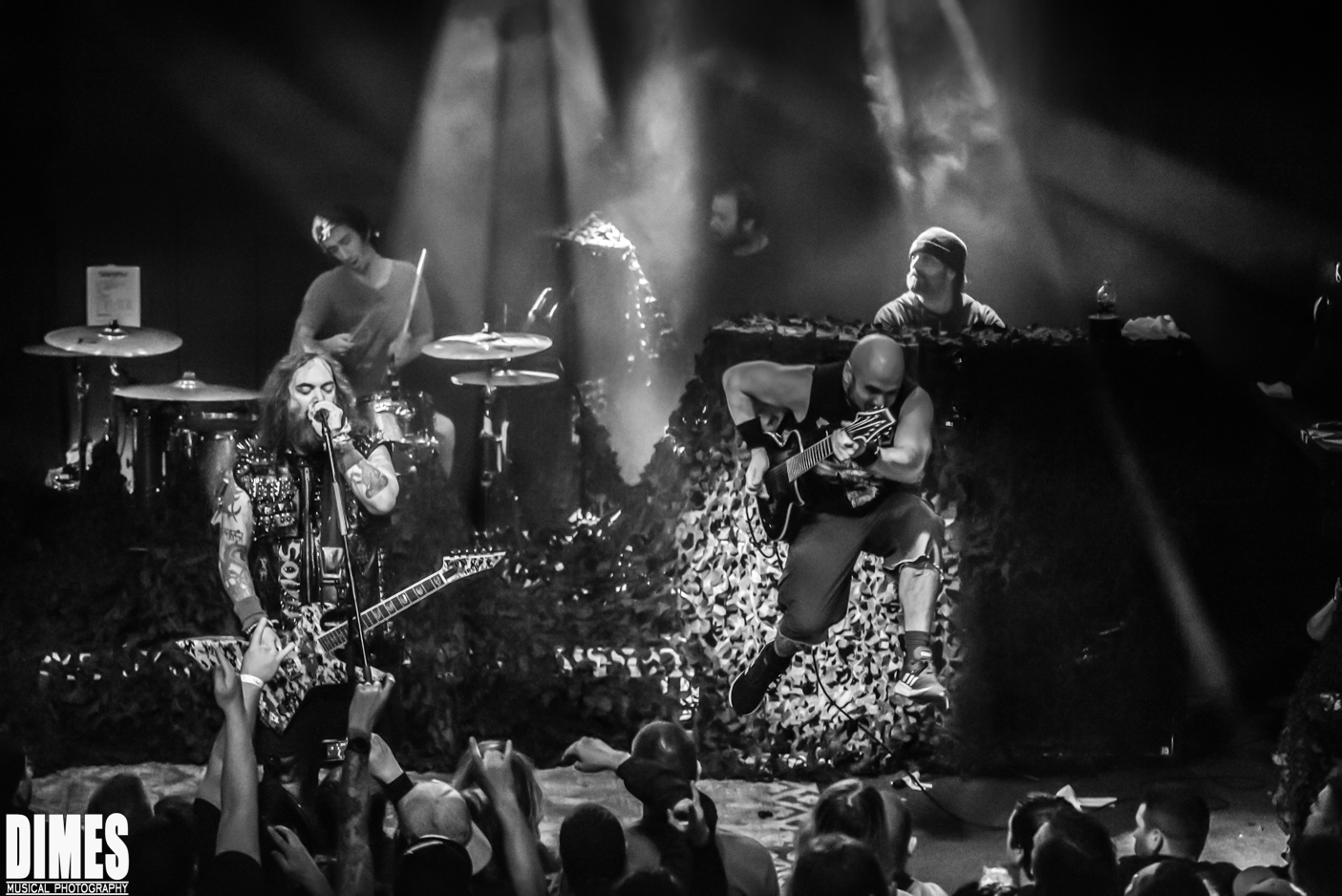 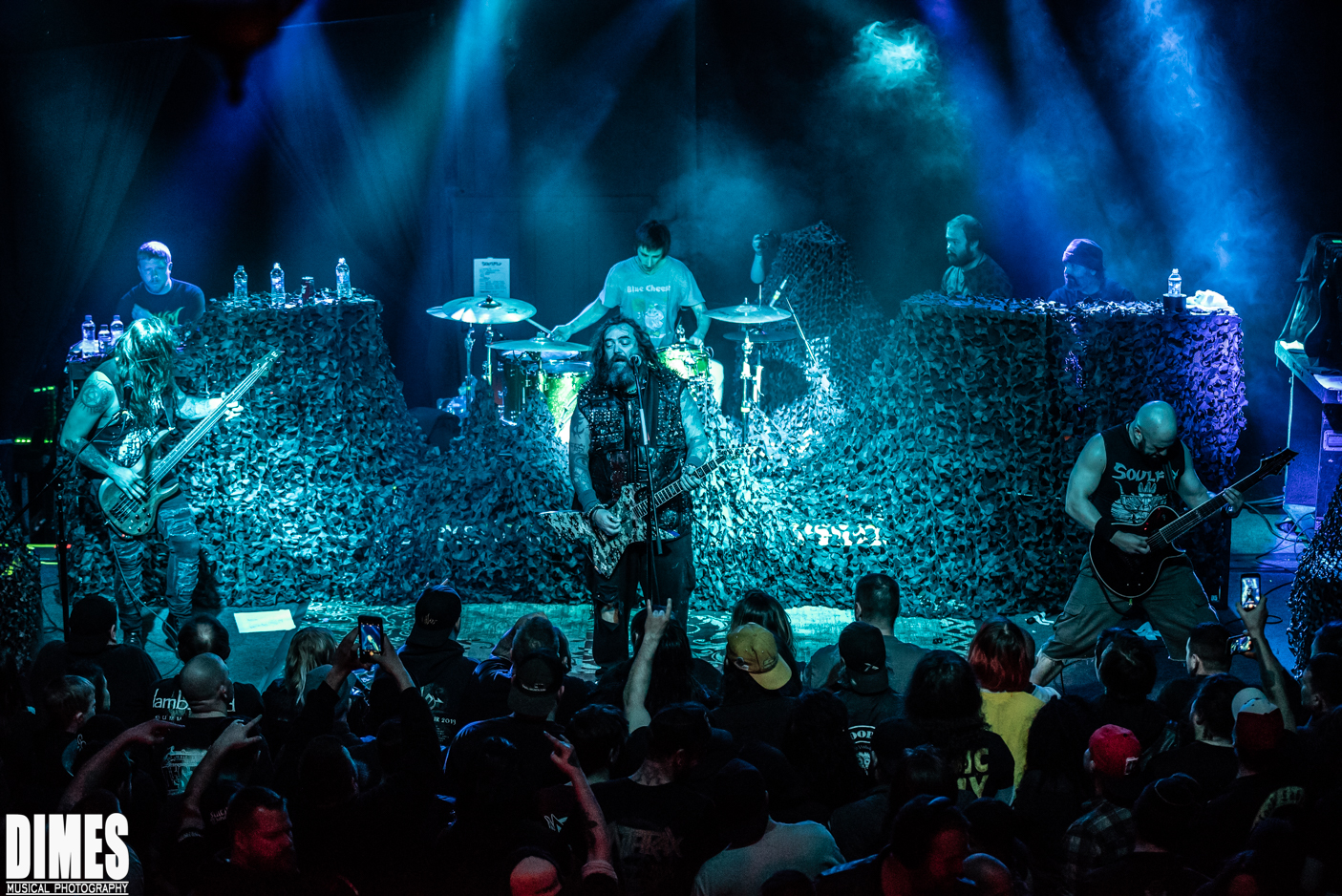 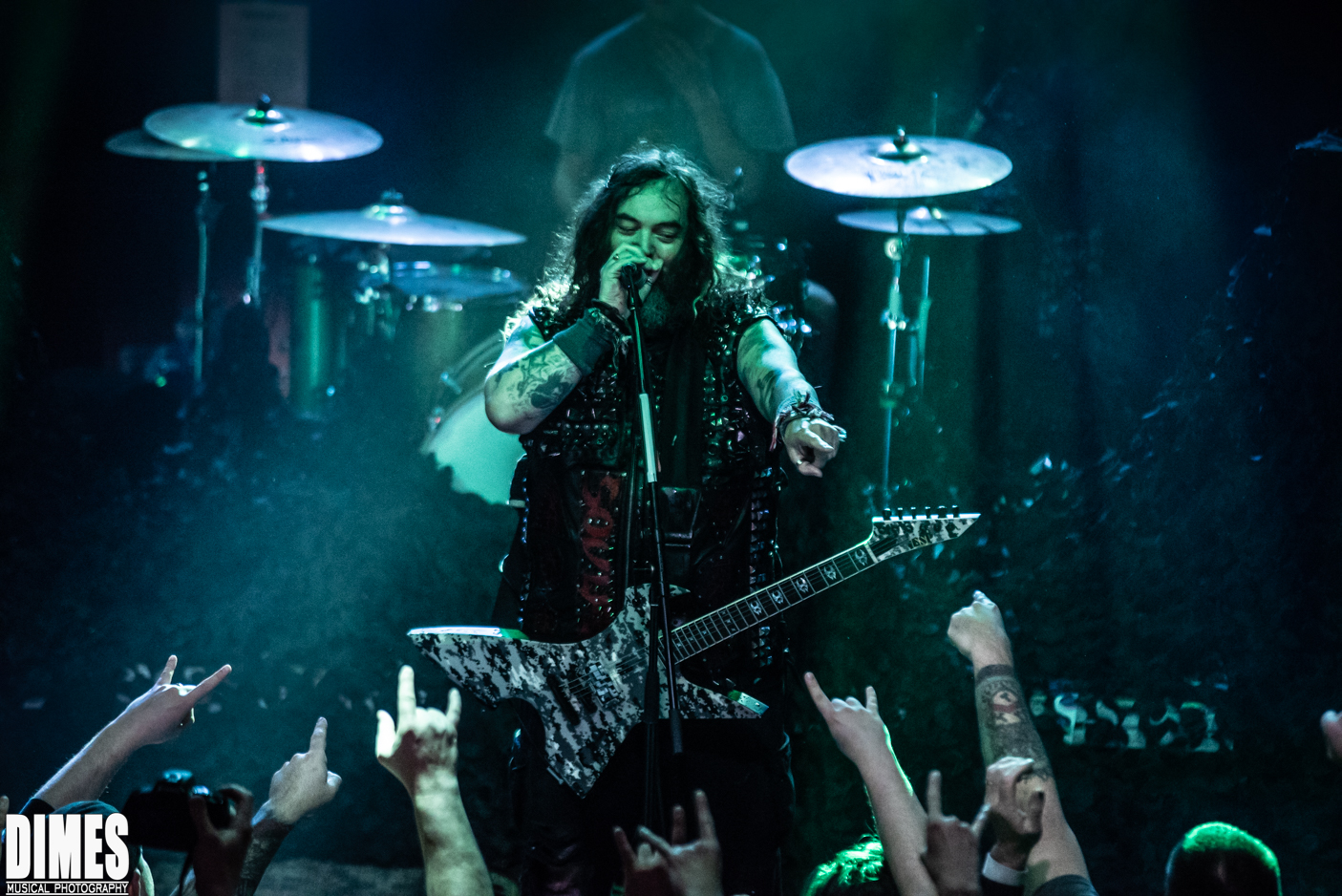 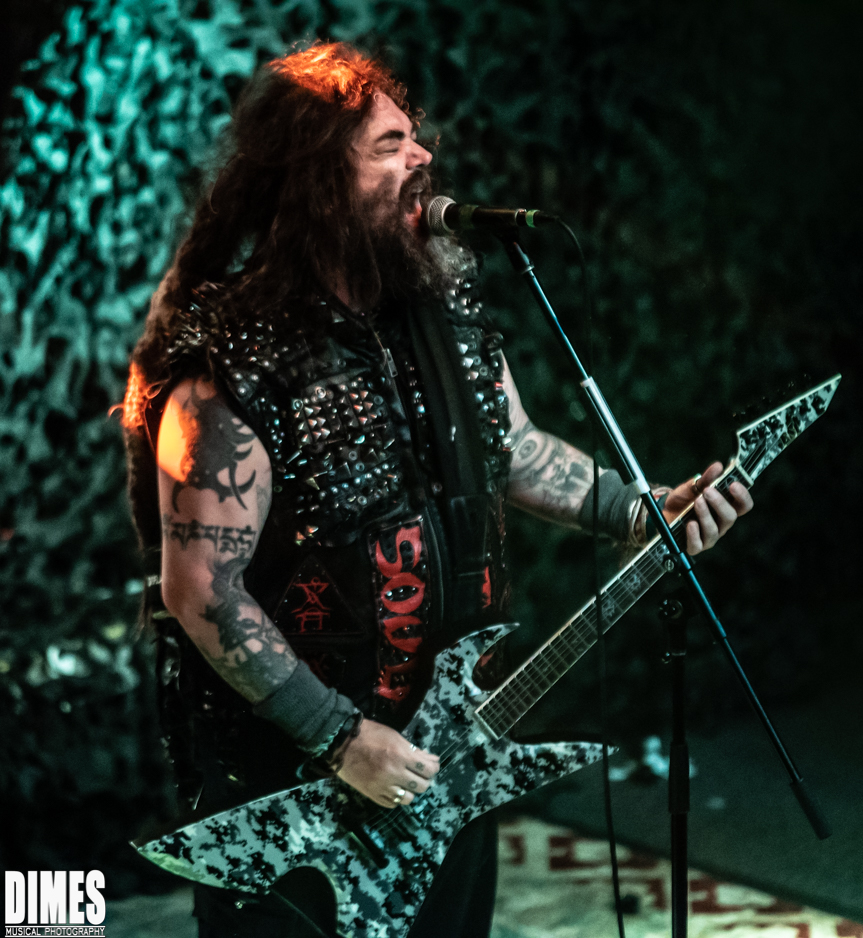 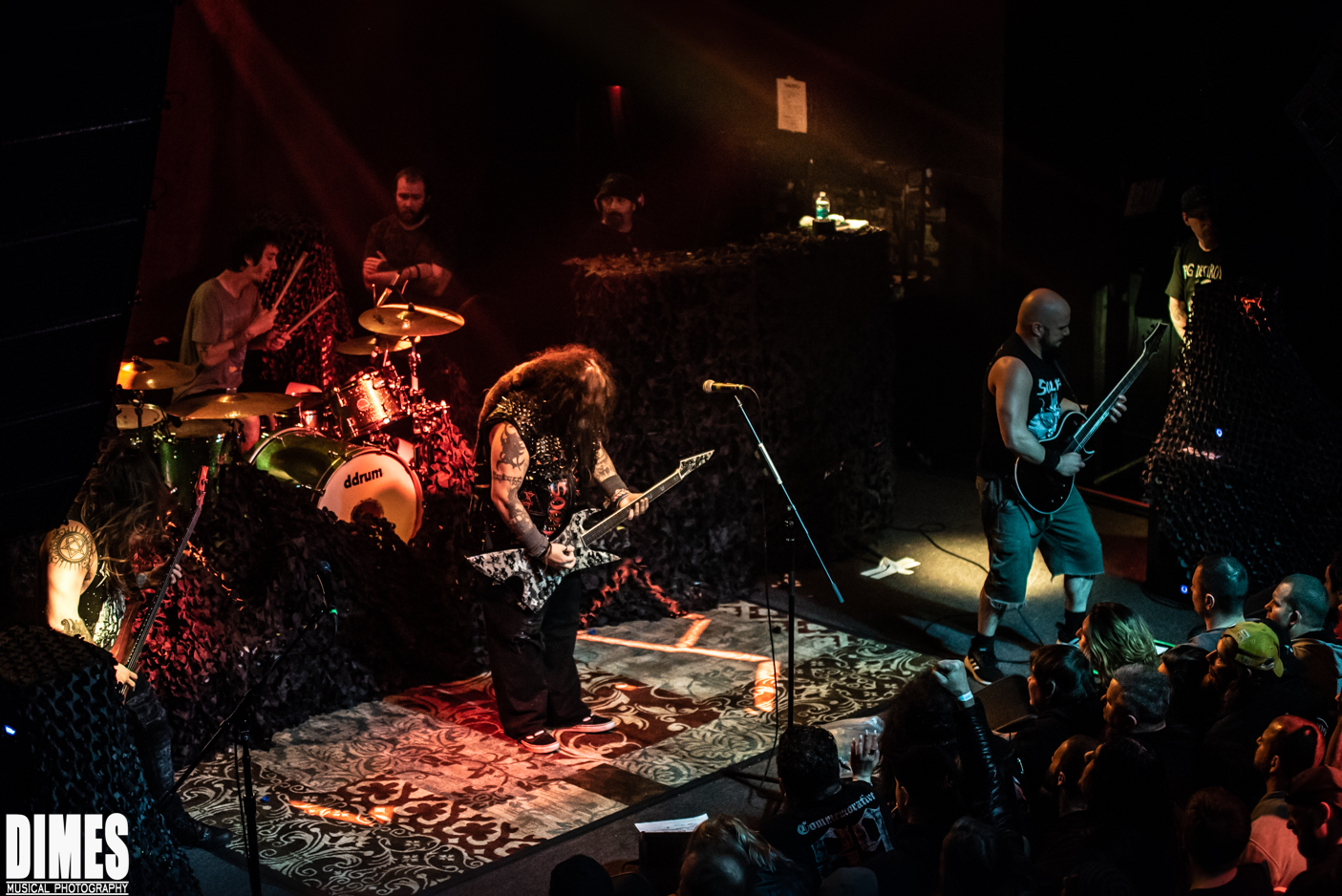 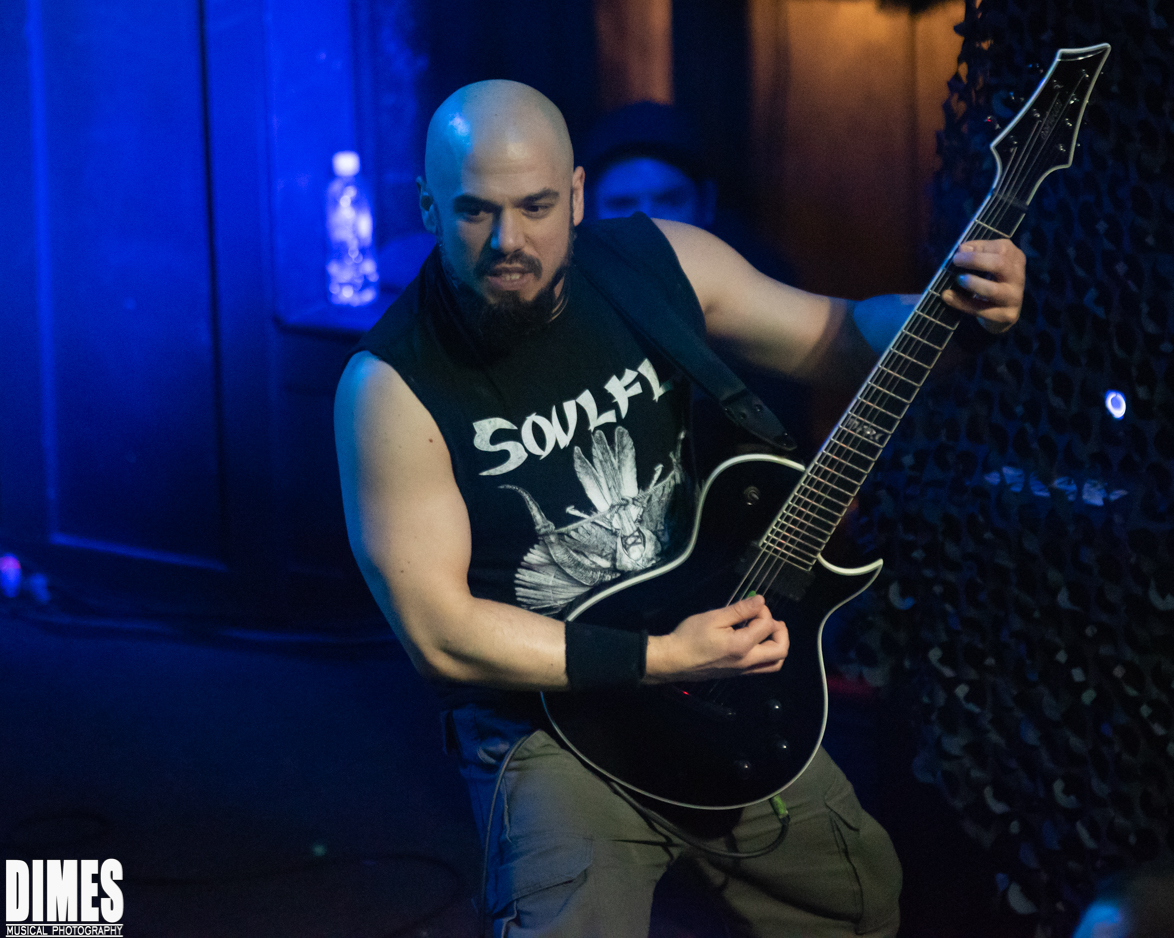