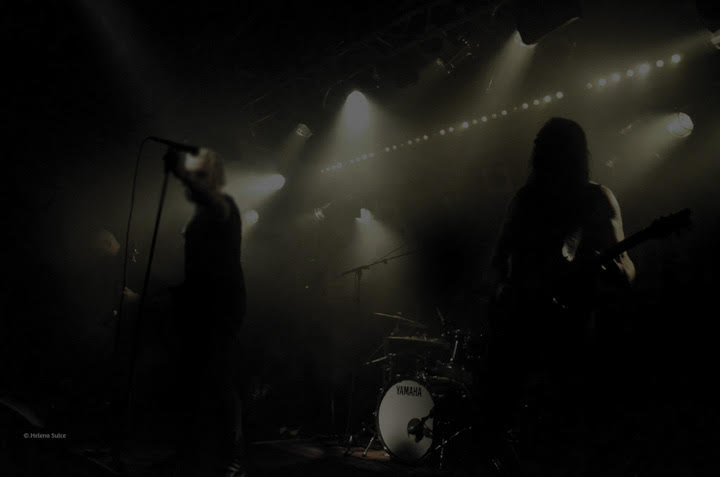 Swedish Epic Doom metal band Silver Grime released a new music video for the track Like A Blood Red Rose. The track is taken from the ‘Healed by the Dark‘ album which was released in October 2018 by Inverse Records.

“A classic farytale with an original brutal story. Shoot in a modern version. Third video taken from the Healed By The Dark album by Silver Grime”

The band is featuring former members of Paul Di’Anno, Obscurity and Cloudscape.

Listen to the album on:​ 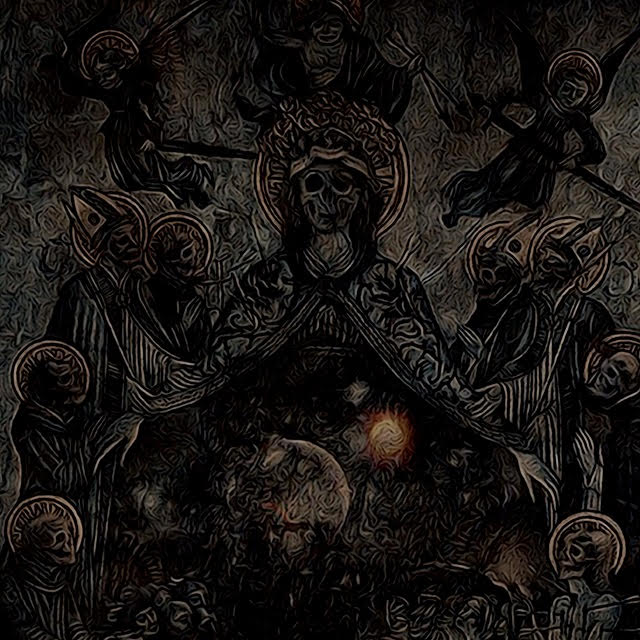 Track list:
01. The Realm Of The Ancient Stones
02. Children
03. Like A Blood Red Rose
04. The Execution Of The Narcissist
05. Eclipse Of Tomorrow
06. Healed By The Dark