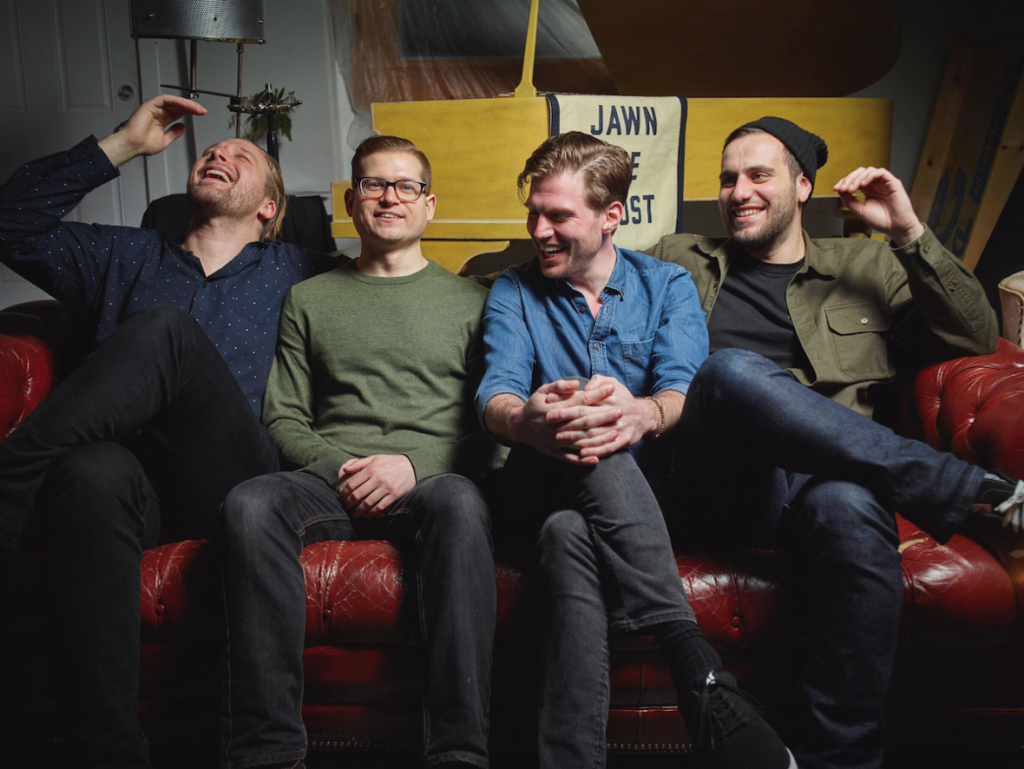 Stream “Light” on all DSPs:https://orcd.co/cclight.

Commonwealth Choir is constantly searching for the space between light & dark…somewhere to crack a smile while the storm rages on.

What began as a folk-rock project loosely stemming from the likes of AA Bondy & Rocky Votolato, rough iPhone demos quickly attracted a mountain of influences as the band’s lineup took shape in late 2011. Pop-punk influences like Saves The Day & Brand New collided with formative behemoths such as Elvis Costello & Tom Petty – all while holding the power of simple storytelling above all else.

After relocating from Doylestown, PA to Philadelphia in 2012, the band began connecting with musicians near & far. Attracting the attention of WXPN, the band found success with their first single “Rest” & soon found themselves collaborating with producer Dan Pawlovich (Mosey, Valencia, Illinois, Panic! At The Disco) for their subsequent releases. The following years included countless shows & collaborations (including their short-lived cassette label Philly Tapes Philly). After supporting the release of 2015’s “Palace”, the group slowed their live schedule as they began to explore what was to come next. Multiple lineup changes & countless demos later, they found themselves recording what came to be their upcoming EP “No End”. 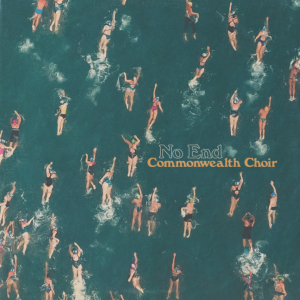