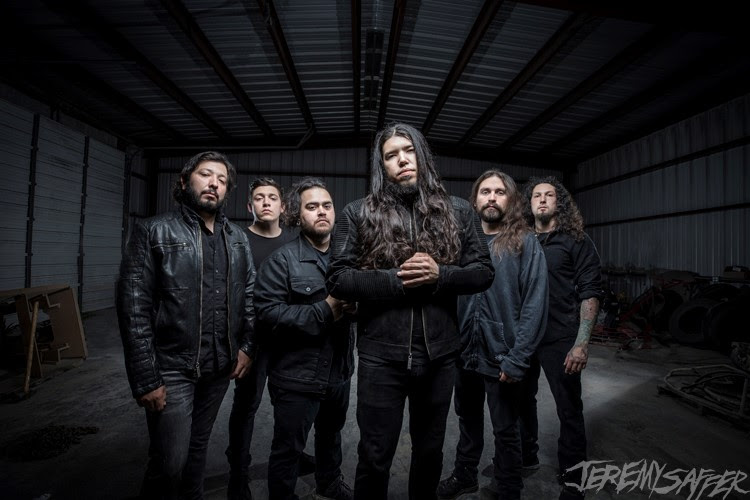 Texas melodic metal sextet SHATTERED SUN burst onto the scene in 2016 with the release of their debut full-length album, Hope Within Hatred – debuting at #1 on the CMJ Loud Rock charts, Top 20 on the iTunes Metal chart and Top 50 on the Billboard Heatseekers chart. In the same year, the band scored a coveted spot on the biggest touring festival in rock and metal music history, the Rockstar Energy Drink Mayhem Festival. After completing tours with artists like Testament, Exodus, Soilwork, Soulfly and Scar Symmetry and additional performances at Welcome to Rockville Festival and New England Metal & Hardcore Festival, the band continued proving their potency in 2018 on the legendary Vans Warped Tour – cementing their status as one of the breakout success stories in rising metal at the time.
Then suddenly that year, SHATTERED SUN vocalist Marcos Leal received news about his greatest gift yet – he and his partner Michelle would welcome their first child, a daughter. This, in addition to other band members expanding their own families and experiencing significant life changes, lead to a brief hiatus for the group.
Now, SHATTERED SUN have returned with a refreshed line-up (including new members Sebastian Elizondo of Darkness Divided and Juan “PB” Hinojosa of Shaping the Legacy and formerly of Upon a Burning Body), new music and a matured sound, without sacrificing the roots of the melodic metal that put their name on the map. Today, the band is thrilled to reveal their first new music to impact in three years, a heavy-yet-heartfelt track entitled “Shades of Melodie”, written for and dedicated to Marcos Leal’s baby daughter, Melodie.
“Shades of Melodie” premiered this morning via Corpus Christi, TX commercial rock station C101, and right now, its coinciding music video – filmed and directed by Matthew Guajardo – can be viewed for the first time via Outburn. Watch here: https://outburn.com/interviews/shattered-sun-reinvented/
Vocalist Marcos Leal says about the song, “This song is particularly special to me given it’s about my daughter Melodie. It’s safe to say that becoming a father changes a man – it becomes your every living and dying breath to be the guide and protector to your child. I know a lot of people can relate to the message of this song and I’m excited for you all to get a taste of the new era of SHATTERED SUN!”
Guitarist and backing vocalist Jessie Santos adds, “After a short-lived hiatus, I’m pleased to show our devoted followers a reborn SHATTERED SUN with an album soon to be released and music video showcasing our first single. Heartfelt, heavy music awaits those who have stood by our side.”
While SHATTERED SUN are in the midst of preparing for the release of their new, currently-untitled album, many aspects of recording and other requirements still need to be completed. As the band is currently working independently and without label assistance, they’ve turned to their dedicated fans to contribute to the finalization process with new album pre-orders and bundle purchases. 100% of these funds will go towards the completion and release of the album.
The pre-order and contribution campaign has been launched via GoFundMe, and can be found here: https://www.gofundme.com/shatteredsun3
The GoFundMe campaign not only includes an instant download of “Shades of Melodie” upon contribution/pre-order, but also allows fans to hear the album in full a week before its pending release date. Many more one-of-a-kind perks – including limited edition t-shirts, autographed posters and even cameos in future music videos – are available and can be found at the link above. All contributors will have their names included in the new album booklet as an additional thank you, and the band plans to release a new song once they reach their goal!
The band says about the GoFundMe campaign: “We are currently in the process of finishing our new album, as well as shopping for a new label home. We have decided not to wait – we’re ready to share our new single with all of you and introduce you to a new era of SHATTERED SUN. As we’ve prepared to release this album independently, we have exhausted all our funds – personally covering all costs on the production of this album. We ask that our amazing fans consider pre-ordering our album via our new GoFundMe campaign, which will in turn help us finish the album and bring you new music with the remaining funds raised. We are nothing without our fans behind us! Thank you!
Catch SHATTERED SUN performing live at Corpus Christi, TX’s House of Rock on July 12! The band is currently planning to hit the road this summer on tour – stay tuned for details!
About SHATTERED SUN:
SHATTERED SUN is a remarkable example of hard work and determination, coming a long way from their industrious origins. SHATTERED SUN echo the roots of Southern Texas, reflected on their debut album Hope Within Hatred, available in-stores and online at iTunes, Amazon Music, and wherever digital music is sold.
SHATTERED SUN is:
Marcos Leal -Vocals
Jessie Santos – Guitar and Vocals
Sebastian Elizondo – Guitar and Vocals
Joseph Guajardo – Bass
Henry Garza – Keys, Samples
Jaun Hinojosa – Drums
Follow SHATTERED SUN:
www.facebook.com/ShatteredSun/
https://twitter.com/Shatteredsun
https://instagram.com/shatteredsun 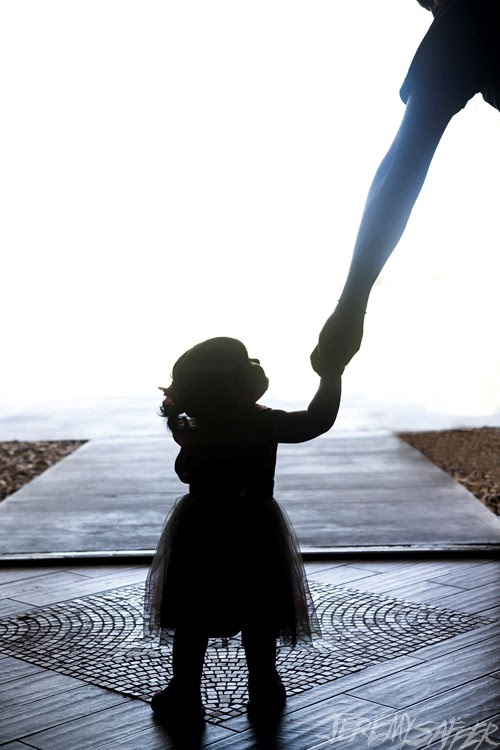