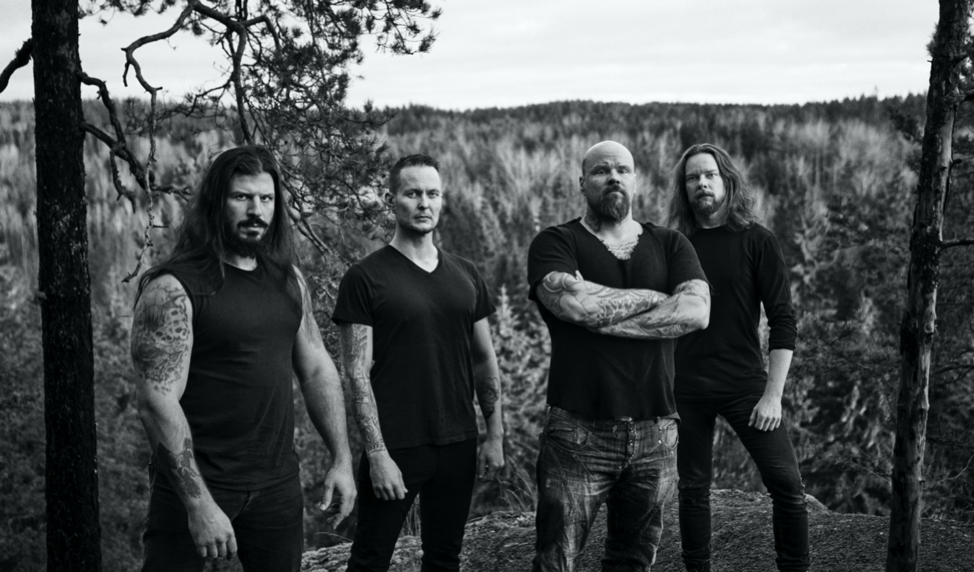 The album’s lyrical and musical content is inspired by the Winter War waged between Russia and the band’s native country, Finland, which took place during the winter of November 1939-March 1940. Finland ultimately managed to stop the Russian troops from invading their country. WOLFHEART mastermind and frontman Tuomas Saukkonen was inspired by the personal stories of local veterans, conveying the tales of what they experienced and survived from their perspectives. Somber, frostbitten and heroic, Wolves of Karelia portrays these tales with stunning musical precision.
“I was born in a small village right on the Russian border, about 15km to the border zone from our family farm,” says Tuomas. “There is a hill with a cannon pointing towards Russia where we used to play as kids and the famous WW2 sniper “White Death”, aka Simo Häyhä, was from the neighboring village… so you could say the history of the war is well remembered in that area.
We had 32 tanks against their 3,000 and 114 planes against their 3,800… we had less than 350,000 soldiers against their one million, and yet, still we speak Finnish.”
He adds about the new single “Ashes”, “”Ashes” is the last song of the album and grand finale of the main theme which is Winter War. More precisely the end of the war. The first dawn when the guns and cannons went silent. I was listening to a lot of stories told by veterans of that day. Most heartbreaking and grand was a story of veteran who lost his best friend in the war and his body was never found until just recently in the Russian woods by a team who still tries to find remains of the fallen heroes left behind. He waited 80 years to know the fate of his friend.”
Wolves of Karelia Tracklist: 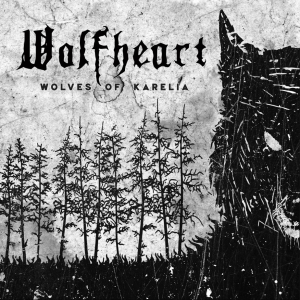