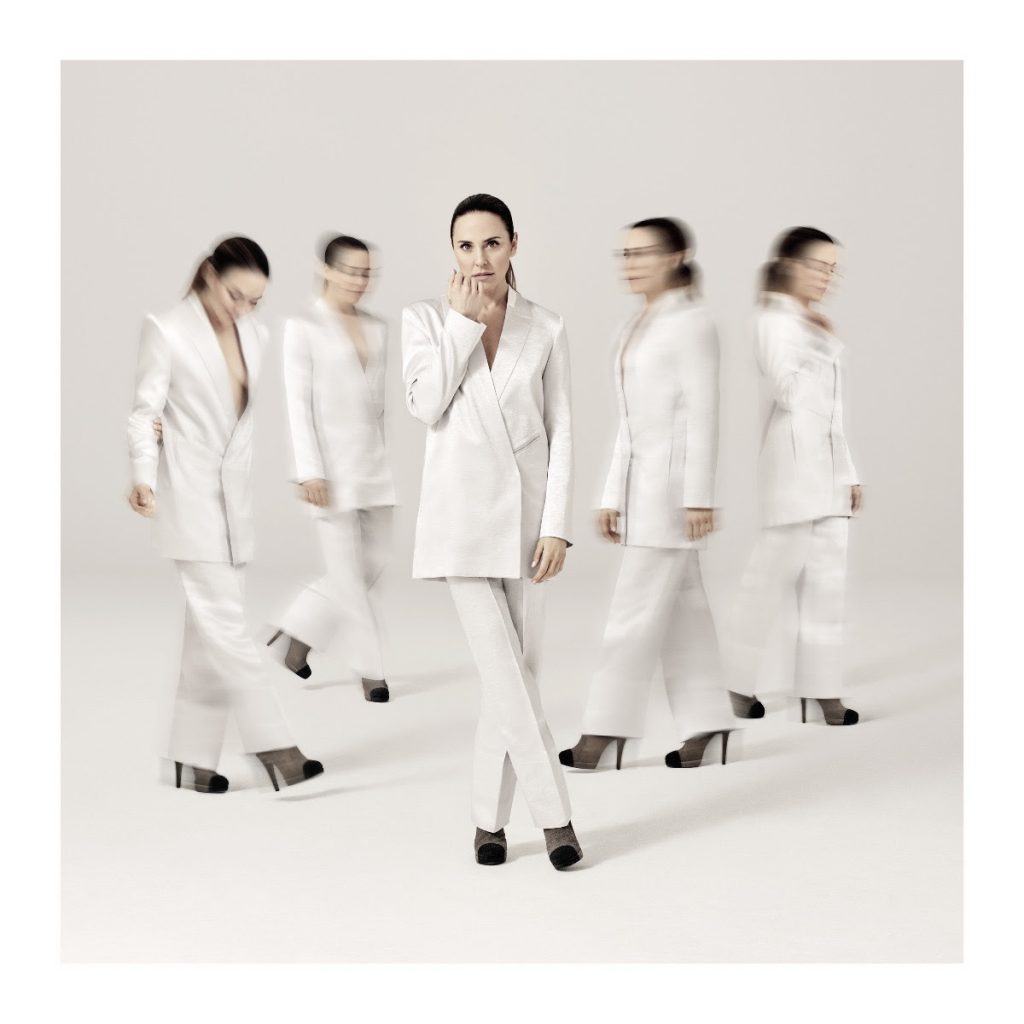 WATCH | LISTEN
“IN AND OUT OF LOVE”

Today, global superstar Melanie C has announced the release of her highly anticipated eighth studio full-length. The remarkable self-titled ‘Melanie C’ album is due October 2, 2020. The album will be available digitally, on CD and on vinyl, both in standard edition and as x2 deluxe CD edition with bonus tracks, exclusive colored vinyl, and special limited deluxe vinyl with exclusive 12” singles — PRE-ORDER/SAVE now.

Accompanying this exciting news, is her brand new single and official music video for “In And Out Of Love,” out today! Speaking about her latest single, Melanie C reveals “It’s so brilliant to release a pure pop, up-beat, positive fun tune. I think it’s exactly what the world needs right now!” Watch the Graham Cruz-directed music video, shot in the legendary Alexandra Palace, HERE.

Listen to “In And Out Of Love” HERE

On ‘Melanie C’ the legendary pop-icon wears her heart on her sleeve in this refreshingly honest and reflective collection of dancefloor gems. Through-out, Melanie takes the listener on a heartfelt, foot-stomping journey of introspection, growth and acceptance, all the while reminding us of her undeniable knack for always remaining so effortlessly relevant and ahead of the curve when it comes to her music.

By embracing her life-long love of dance music and classic pop, this splendid new album continues to reaffirm the Spice Girl as one of the most loved and critically acclaimed pop starlets of our time. With this new chapter underway and reflected in her choice of collaborators, such as Shura, Rae Morris, Little Boots and Nadia Rose, as well as longtime Spice Girls legend Richard “Biff” Stannard, and an impressive 21-years since the release of her highly lauded Northern Star solo debut, “Melanie C” is destined to satisfy both lifelong fans of hers and a whole new generation of “Team Sporties”.

Her latest single—out today— “In And Out Of Love” serves as the follow up to ‘Blame It On Me,’ another blast of empowering, unapologetic pop, and before that, “Who I Am,’ a track that embraced the power of vulnerability and self-love. All of which, prove to be an irresistible first taste of what fans can expect from the new album, coming this October 2.
Watch the Sylvie Weber-directed music video for ‘Blame It On Me’ HERE.  Watch Melanie explore the past, present and future Melanie “Who I Am” HERE and check out the song’s late night television debut on CBS” The Late Late Show with James Corden HERE.

2020 has seen Melanie C return to the solo pop stage on her own unequivocal terms. A vital voice in the modern discourse on depression, body positivity, and the LGBTQ community, her trailblazing influence has arguably never been more apparent. Whether presenting her friend Billie Eilish with a BRIT Award, being remixed by the esteemed Joe Goddard or discussing her journey thus far on a recent episode of BBC’s Desert Island Discs, Melanie C is ready to share with fans her greatest music to date.

With over 100 million records sold and multiple BRIT, Ivor, Billboard and Olivier Awards under her belt, her forthcoming album nonetheless feels like new, assured ground for Melanie C – and a glorious new chapter for Girl Power. 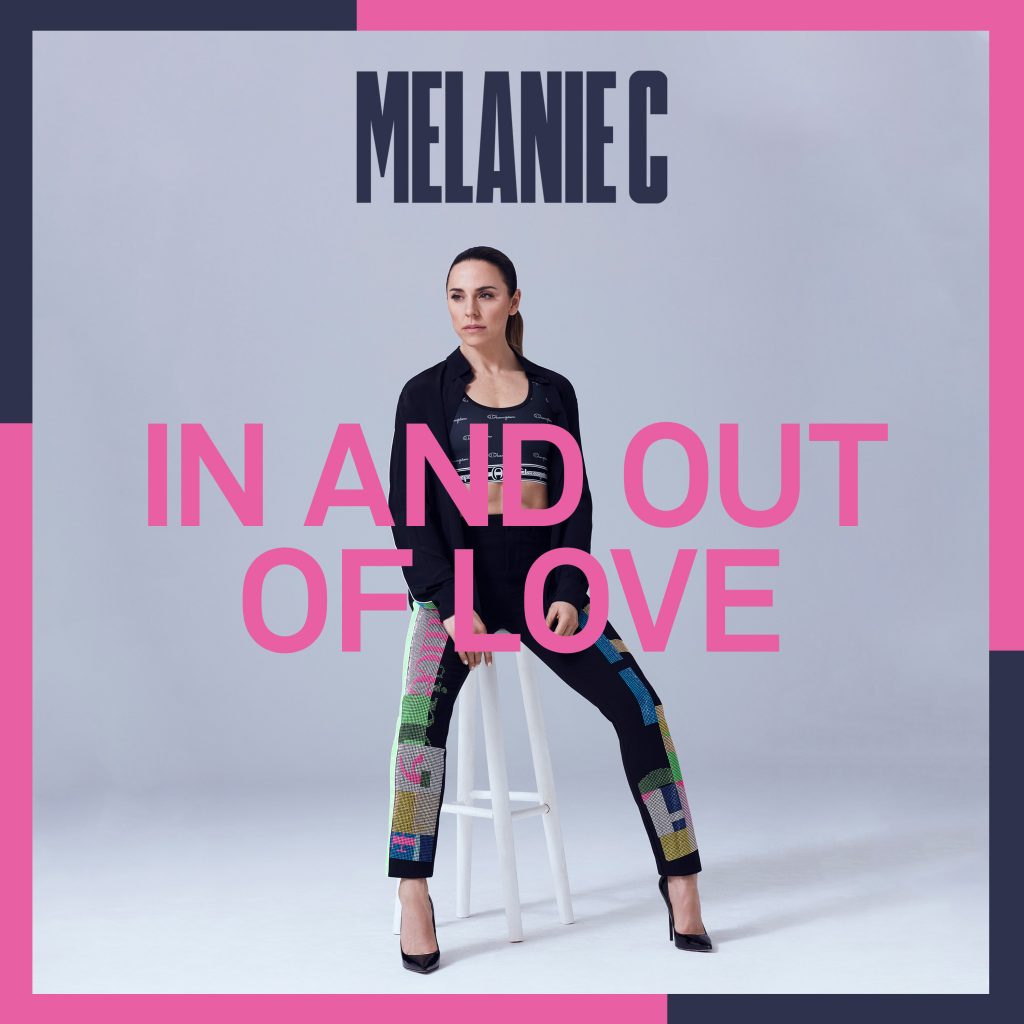