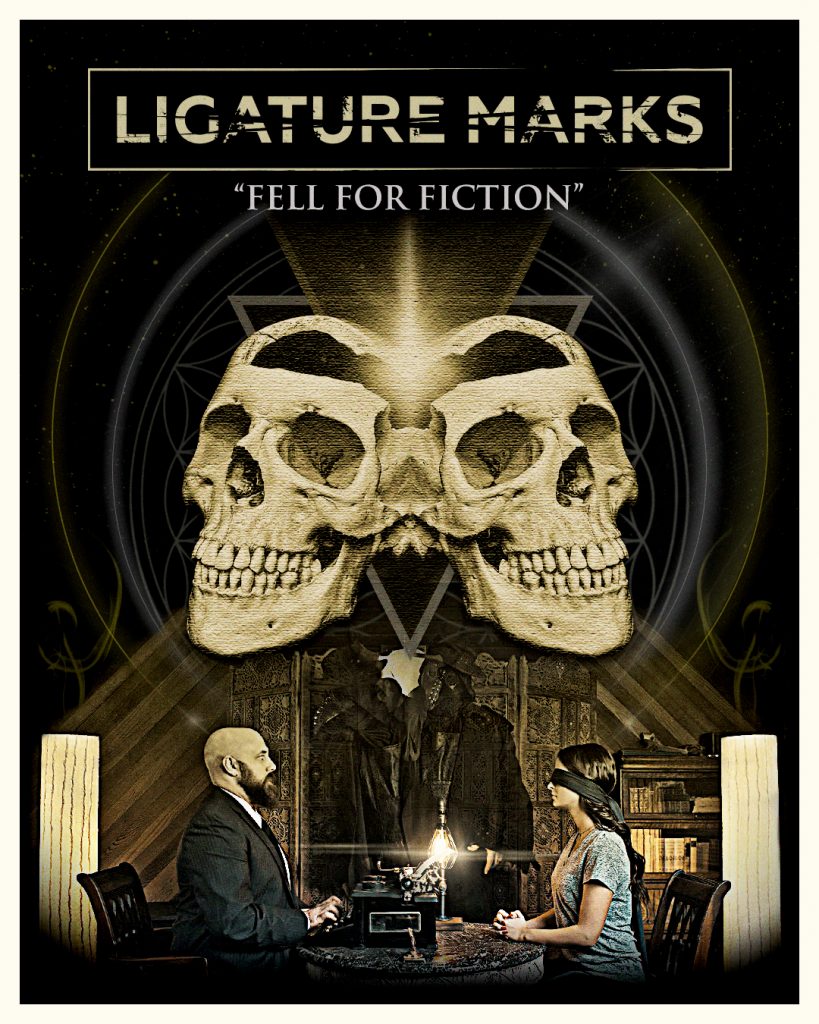 Portland, Oregon — Ligature Marks, a Portland, Oregon based metal band, formed in 2017, is proud to announce the release of the official music video for their new single, “Fell For Fiction” (link below), from their upcoming album due out later in 2020.

The “Fell For Fiction” video is a haunting and beautiful trip through the supernatural. Opening with the characters seated table-side, conducting a séance, the video progresses through the search for a lost loved one, opening the door for all manner of specters and apparitions.

Ligature Marks debut album, Set Oceans On Fire, earned them incredible popularity in the Pacific Northwest; with them being specifically chosen to perform with bands such as: Gojira, Soulfly, Unearth and Skinlab. The album, performances, and their unique approach to their videos, including interesting release parties in haunted vintage theaters and a state of the art planetarium, have continued to push the band forward in 2020. 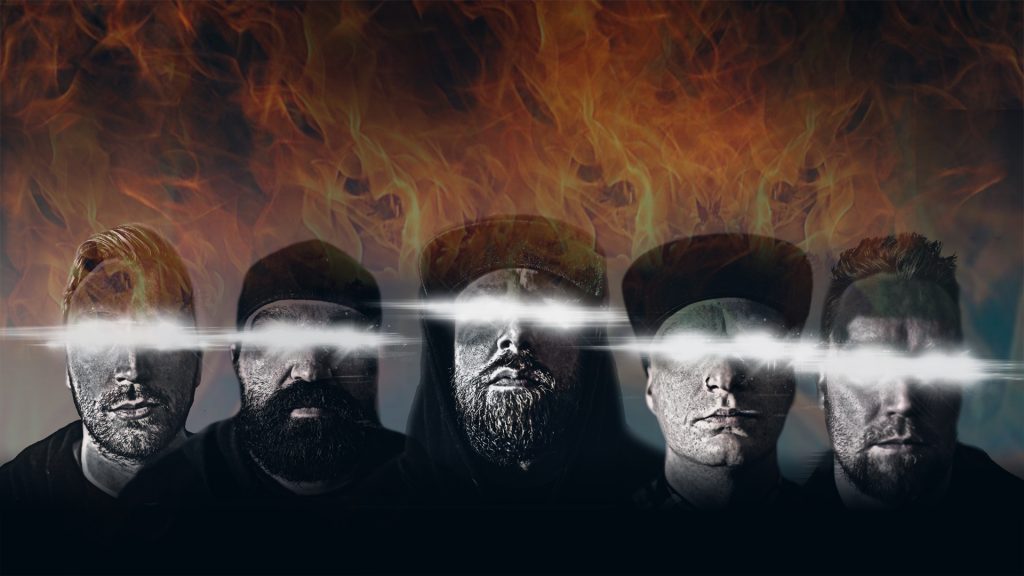