“The album is a triumphant clarion call, and Body Count have provided the 2020 soundtrack for us to riot to” – Decibel Magazine

“Unlike many of their peers in the rap-rock game, Body Count reliably create a high-quality fusion of metal and hip-hop without sounding corny for even a second.”

Ice-T, the legendary, genre-busting icon, said of the song: “Another fast moving Body Count track continuing my attempt to wake people up.”

The clip, which was filmed in New York and Los Angeles, was produced and directed by Jay Rodriguez for Itchy House Films. Rodriguez has crafted videos for Wiz Khalifa, DJ Khaled and Justine Skye. The New York footage was shot by Eric Mittleman. 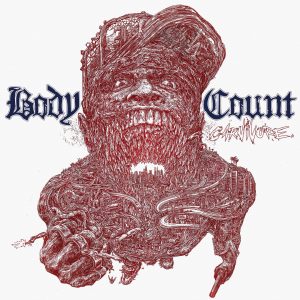 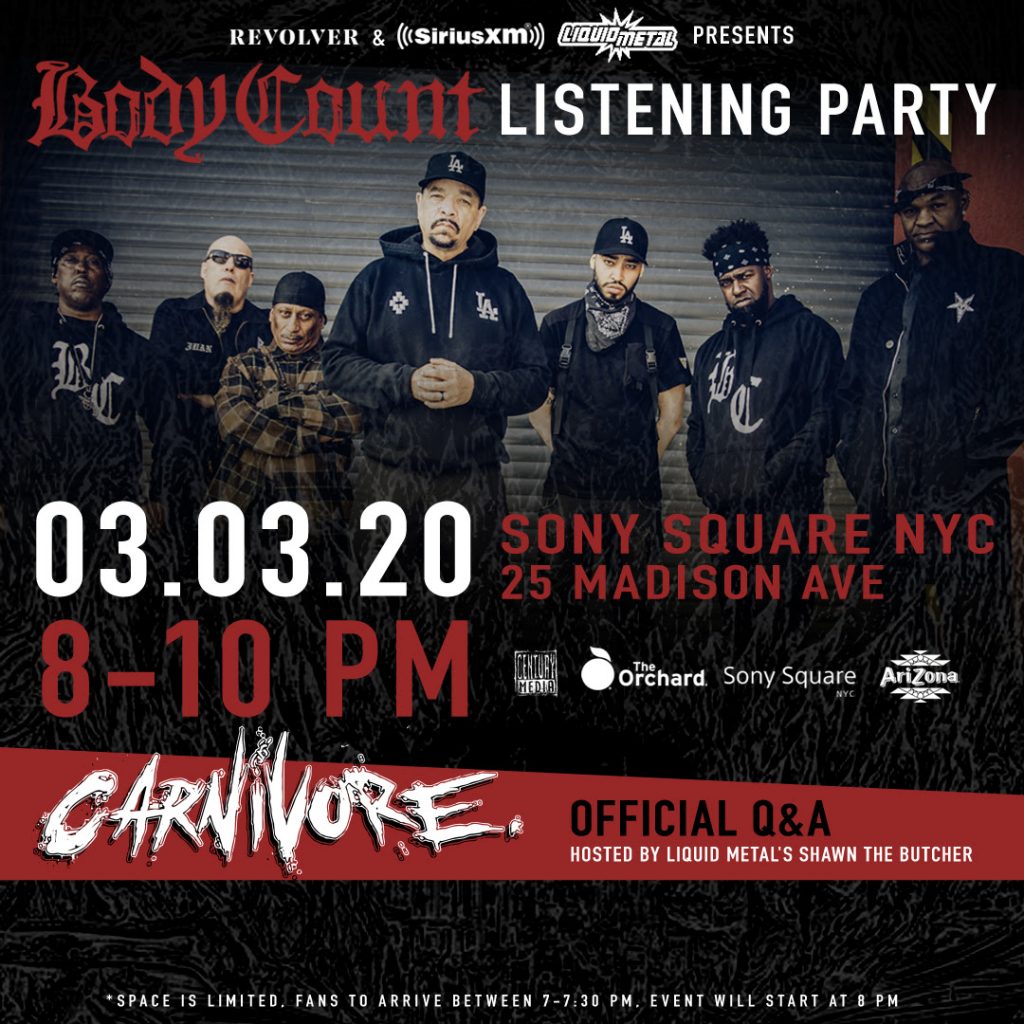 Body Count recently announced a pair of New York events: a March 15 performance at Webster Hall as well as a Revolver & SiriusXM Liquid Metal sponsored listening party on March 3 at Sony Square NYC. Ice-T will be talking with SiriusXM Liquid Metal’s Shawn The Butcher on the inspiration behind Carnivore. The Q&A will also be live streamed on Revolver and Inked Magazine’s Facebook pages. Following the Q&A, fans will be treated to an exclusive first listen of Carnivore with refreshments provided by AriZona. Fans can RSVP at https://forms.sonymusicfans.com/campaign/body-count-sony-music-square-nyc-event/. Space is limited. 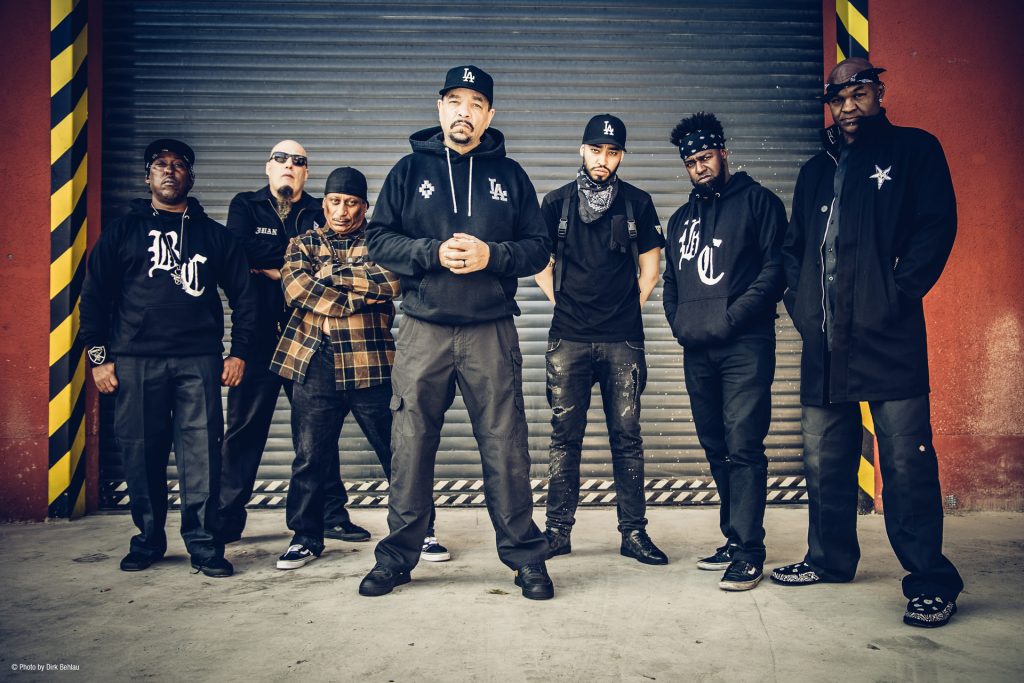