ALIVE IN BARCELONA REVEAL MUSIC VIDEO FOR “HOUSE OF MEMORIES”

ALIVE IN BARCELONA
REVEAL MUSIC VIDEO FOR
“HOUSE OF MEMORIES”

DECEMBER 5, 2018 | Spokane, WA – Hard Rock band, Alive In Barcelona, have signed with Smartpunk Records and are excited to announce their forthcoming full-length release, titled Alive In Barcelona due out February 22, 2019; produced by Paul Leavitt, Jesse Barton, and Jimmy Hill and mastered by Brad Blackwood. Bridging an uplifting yet dark theme to their music, Alive in Barcelona shed a light on the darkness of the human condition in their album. Topics such as depression, grief, and anxiety are continual themes throughout each song. Using their platform, the band detailed thought-provoking lyrics and musical proficiency to help listeners find their own #HopeThroughHardship. Stemming off a successful debut single, “The Fight” (more information below), Alive in Barcelona is proud to unveil another single off the forthcoming album, “House of Memories.”

“House of Memories” is a song written about band member Jesse, and how he had to gather up the house belongings after the death of his father. He continues by stating, “My childhood home went from a house of love and warmth, to a House of Memories. It’s a terrible feeling; like existing in the shell of what you used to call your life.” The song is about the struggles that people face after losing a loved one, and the trial of facing new demons without the continued support of that loved one. Fans can view the brand new music video HERE.

Kicking off the album, the band unleashed a music video + documentary for their single, “The Fight,” a song about the battle of depression, the grief of stress and anxiety, and the gravity of suicide. Partnering with Hope For The Day, the band wanted to provide a solution for help for those that need it most. They continue by stating, “We have all lost people very close to us, and have many more who suffer every day.” Vocalist, Matt Hoos talks about the day he lost his best friend and expands on the inspiration behind the song.

Suicide prevention has always been an important message for me. At the age of 9, I lost a best friend.. and at the time, I didn’t even really know what that meant. At first, I was controlled by emotions of confusion and disbelief… Then, once the realization that I would never again spend time with my friend set in, feelings of remorse and sadness grew every day. The psychological effects have changed my entire life… I really want people to know that depression is something we all struggle with, and that, if you choose, you don’t have to struggle alone.

The message of “The Fight” is to persevere when things seem the hardest and remember that there are always people willing to go through the storm with you. In that, the band have created a campaign coined as #HopeThroughHardship for fans to help others going through a difficult time. Throughout the music video + documentary, each band member details varying topics and expand on their own stories. View the brand new music video + documentary here.

Hard Rock band Alive In Barcelona, have ignited the airwaves with their explosive new single, ‘Back To Life’, which premiered on Loudwire.com, charted at #94 for Media Base and #42 for Under The RadarCharts. The four-piece from the Pacific Northwest have been to hell and back, suffering loss both personal and public to achieve heights in their musical career.  The group’s musical proficiency on guitar paired with the technical expertise of the rhythm section provides an ironclad backbone for their vocal delivery. The lyrical content conjured by the band is derived from personal experience and gives the listener a deep understanding of who the band are without and cliches or hidden meanings, thus connecting to their audience more than bands in their genre. Expect more from the Alive In Barcelona as they continue their steady rise to the pinnacle of their genre. The band provides a unique harmony of clean and heavy vocals,, shedding the dichotomy of the standard post-hardcore formula. With multi-platinum producers on their side, and an arsenal of insanely well written songs, the future looks bright for Alive In Barcelona. 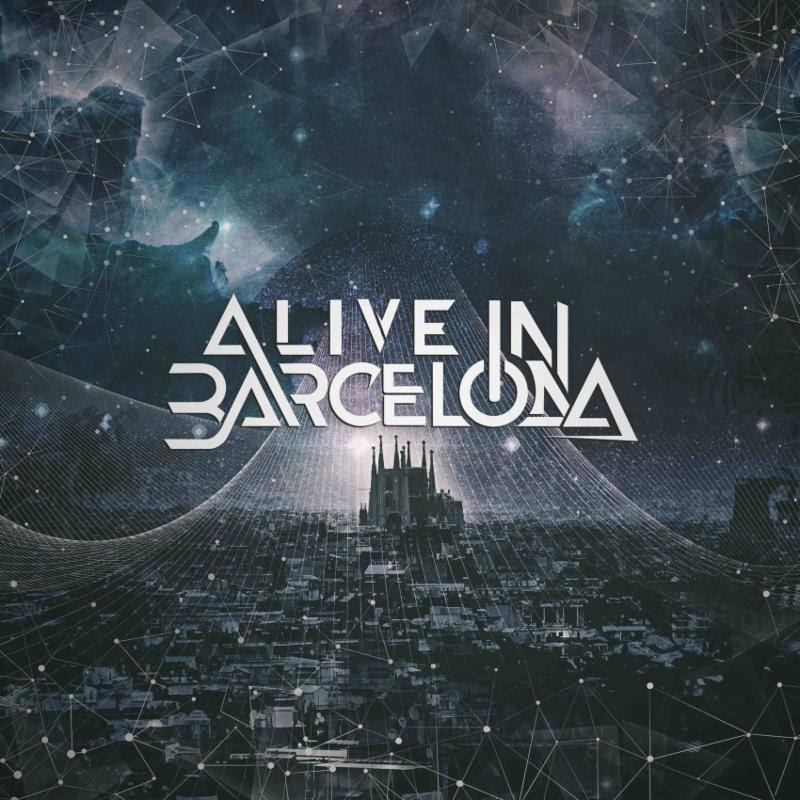