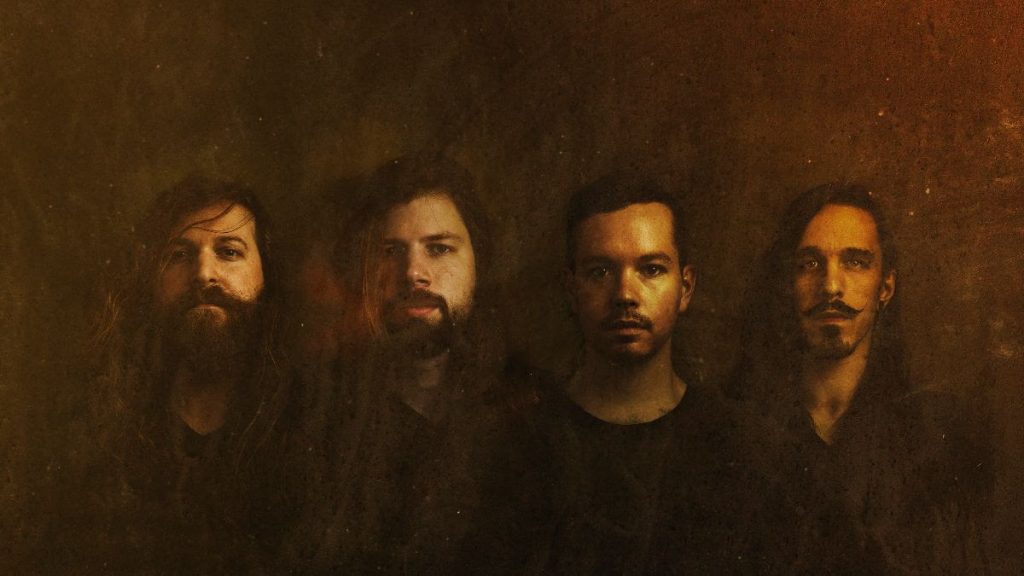 Melodic death metal masters AETHER REALM have spent recent months boggling the minds of metal fans everywhere with the stellar new tracks fresh off of their brand new full-length opus, Redneck Vikings From Hell, out today via Napalm Records! The wait is now over, and in celebration, the band has launched a brand new music video comprised of fan-submitted footage. The video serves as a backdrop for their ode to their dedicated fans, “TMHC”, also cut from Redneck Vikings From Hell.

“TMHC” stands for Tiny Metal Hand Crew. If you have no idea what that means… let frontman Vincent “Jakes” Jones explain:
“I really can’t begin to explain how the tiny metal hand became the “secret handshake” of our fanbase, but it happened, and we figured if Bodom can have the COBHC… well we can have our own crew. And if we get a crew, they’ve gotta have their own song!

We were feeling pretty down after multiple release day music video plans were squashed by quarantine, but we were reminded that we’ve got the best fans in the world! The TMHC sent in videos of themselves rocking out all over the world, and we’ve compiled them all to help facilitate the worlds largest ever simultaneous isolated living room mosh pit! Time to grab your broom and show your housemates how to Sweep Pick. /m\”

Listen to “TMHC” and watch the new video HERE
Today, AETHER REALM will take part in a virtual listening party and live Q&A chat with fans via the official Napalm Records YouTube channel. The album stream will begin at 12:00 PM US ET / 6:00 PM CET, and the Q&A will begin at 1:00 PM US ET / 7:00 PM CET). Make sure to join the guys at the links below to hear the album, get exclusive artist commentary, and have your burning questions answered!
Stream the album HERE + join the live Q&A afterward HERE 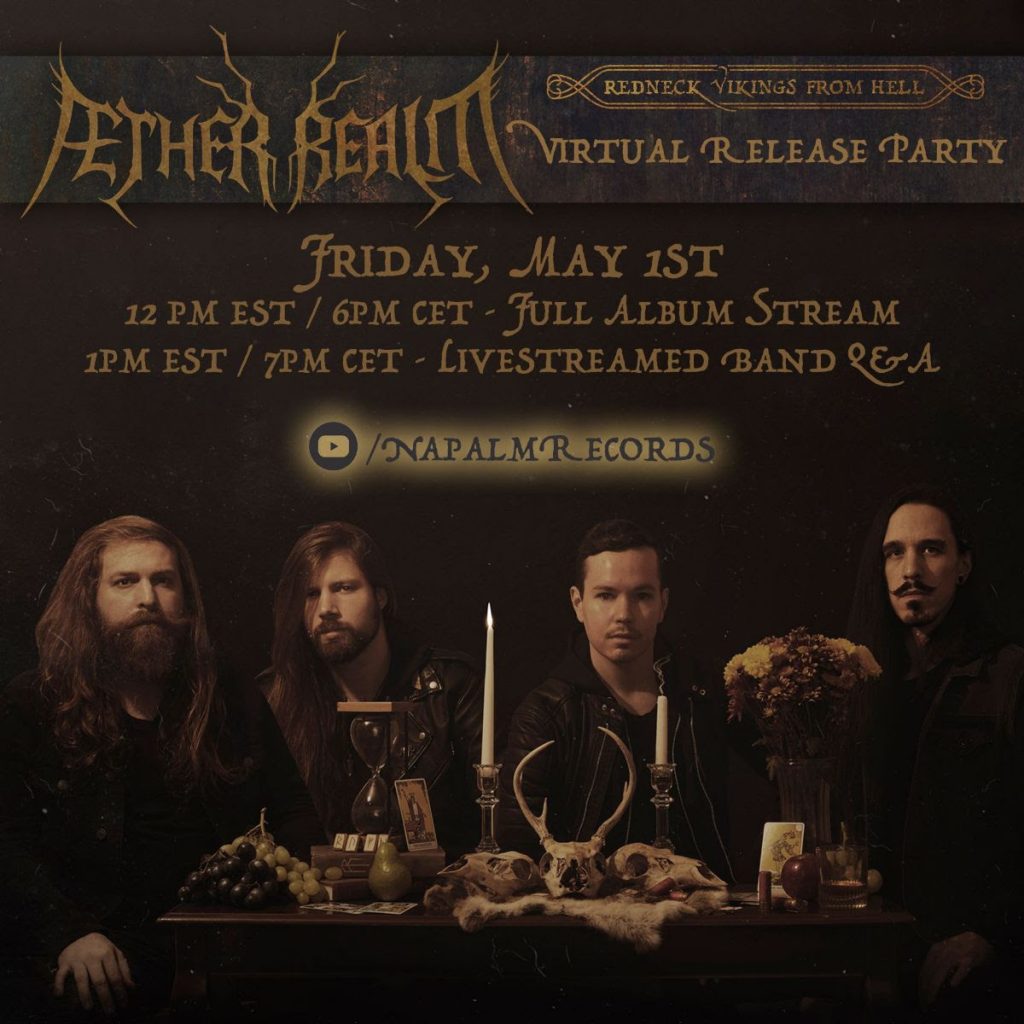 With Redneck Vikings From Hell, AETHER REALM improves upon their already distinctive sound – taking listeners on a stupefying rollercoaster ride of death metal, thrash and even neo-classical shred.

Each track on Redneck Vikings From Hell is entirely distinct, setting the stage by playing upon the band’s southern roots with the banjo-laden epic folk metal-inspired title track “Redneck Vikings From Hell”. Meanwhile, the first single “Goodbye” and center-cuts like the thrashy, unwavering “Lean Into The Wind”, the powerful anthem “Hunger” and symphonic brutality banger “Slave To The Riff” provide a weightier sample of the unconventional stylings of AETHER REALM 3.0. Otherworldly closing track “Craft And The Creator” drives it all home, showcasing each individual band member’s infallible technical skills and featuring hair-raising leads that would make any guitar god blush. The album is strung together by colossal orchestral elements that lift the band to new heights. 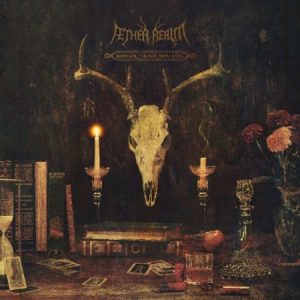