5FDP “BLUE ON BLACK” The #1 Hit That Keeps On Giving

The #1 Hit That Keeps On Giving To First Responders

In These Troubled Times 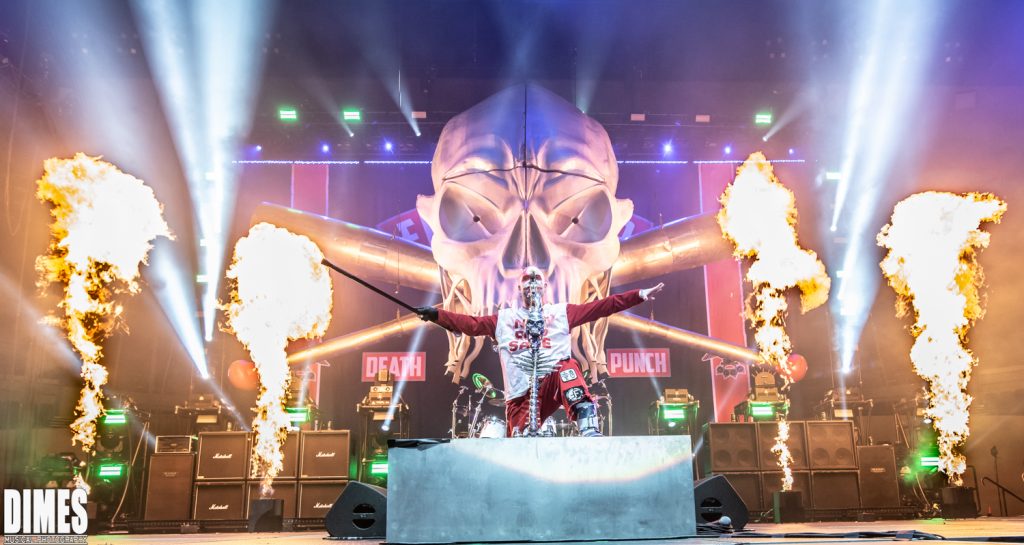 BAND DONATES over $150k to the

GARY SINISE FOUNDATION which honors America’s defenders, veterans, first responders, their families and those in need. 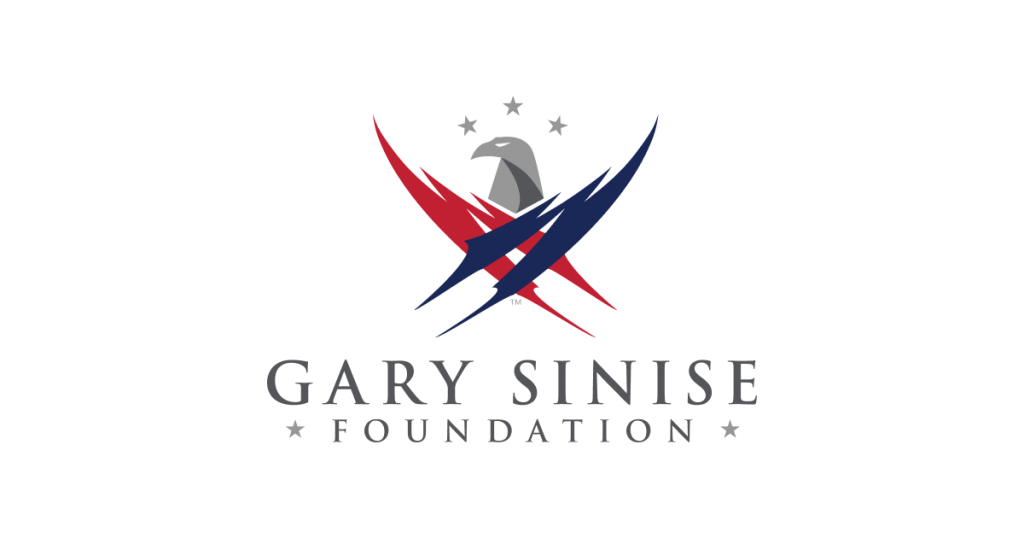 Las Vegas NV, April 27, 2020 – Five Finger Death Punch has a long history of supporting veteran and First Responder organizations and continues to do so during this difficult time. The donation of over $150K to the Gary Sinise Foundation consists of a portion of the ticket sales from the band’s 2019 U.S. Fall arena tour, as well as proceeds from their #1 hit single “Blue On Black”. The Gary Sinise Foundation will use the funds to help America’s defenders, veterans, first responders, their families and those in need.

Since its release last year, “Blue On Black” by Five Finger Death Punch featuring Kenny Wayne Shepherd, Brantley Gilbert and Brian May has become the most important collaboration in years. Mixed by Kevin Churko (Ozzy Osbourne, Shania Twain, Disturbed), the artists merged country and mainstream rock to re-create the classic song, which was originally recorded and co-written by Kenny Wayne Shepherd. The video for the song has garnered over 37 million views to date.

Five Finger Death Punch guitarist Zoltan Bathory shares: “We were always vocal about where we stand when it comes to veterans or first responders. It has been a decade long effort using our platform to raise awareness, to educate and to keep this conversation on the forefront. During this current pandemic, it’s even more pronounced that these men and women deserve respect and all the support they can get. They are essential and do not have the option to isolate and sit out the dangerous times. Not that they would if given the choice, and that’s what makes them who they are, and that’s why Five Finger Death Punch has got their six. We would also like to thank Kenny Wayne Shepherd, Brantley Gilbert, and the living legend Brian May for joining us without a second of hesitation to make these donations possible”.

“I would like to extend my gratitude to Five Finger Death Punch for their long-standing commitment to our nation’s veterans and first responders,” said Elizabeth Fields, Chief Operating Officer of the Gary Sinise Foundation. “Their support is needed now more than ever, as we at the Gary Sinise Foundation help our first responders, service members, veterans, health care workers, and all of those who so courageously stand on the front lines of this global pandemic.”

Five Finger Death Punch’s newest album, F8 includes #1 single “Inside Out”, as well as tracks like “Full Circle” and “Living The Dream.” The standout track for press and fans alike since the album’s February 28th release has been “A Little Bit Off,” which will be the band’s next single.

F8 was produced by FIVE FINGER DEATH PUNCH with long time producer KEVIN CHURKO (Ozzy Osbourne, Disturbed, Shania Twain) and is the group’s eighth and most mature offering to date,” Billboard states. “It features singer Ivan Moody chronicling his daunting path to sobriety over music that traverses a diverse range of styles, from sensitive ballads to balls-out barnstormers.”

The band recently launched an exclusive new online series that media has dubbed as “channeling Mystery Science Theater 3000” called “5FDP Quarantine Theater” for all their fans staying safe at home. With a new episode premiering every 3 days, the band offers commentary on their own music videos from albums past and tells some never-heard-before-stories from behind the scenes.